Note that the Economics 103 Case Studies are meant to supplement the course material by giving you experience applying Economic concepts to real world examples. While they are beyond the level you will be tested on, they are useful for students who want a stronger grasp of the concepts and their applications.

Note that this case study is difficult if you do not print the diagrams, or reproduce them on graph paper. If you are unable to print, we recommend reviewing the solutions to ensure you understand the general lessons presented.

In 2016 rental vacancy rates dropped to as low as 0.6% in Greater Victoria. When compared to the national average of 3.3% it is clear why many media channels and individuals were calling it a ‘housing crisis’. Students were especially hit hard by these low vacancies, with some international students at Camoson college having to return home when they couldn’t find a place to stay. Using our competitive market model, let’s examine some of the factors that played into this crisis and policies that could be used to fix it. 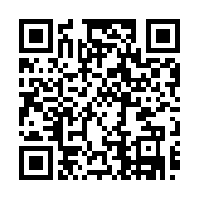 Below is a representation of the Victoria Housing Market.

1. Label Figure CS3 a. with the Equilibrium price and quantity, and label supply and demand curves as either renters or landlords.

If supply is equal to demand there should be no vacancy, but we know that a 0% vacancy rate would be an extremely difficult market for renters.

2. Explain why a housing market at equilibrium could still have a vacancy rate of 4%.

One factor that has been blamed for the housing crisis is Airbnb. Airbnb describes itself as an online marketplace and hospitality service, enabling people to list or rent short-term lodging including vacation rentals, apartment rentals, homestays, hostel beds, or hotel rooms, with the cost of lodging set by the property owner. City councillors have targeted these short term rentals, saying that many landlords have opted to Airbnb their home, rather than rent out longer term. The growth of Airbnb in Vancouver has been shown below.

3. Assume 3000 landlords decide to switch from renting to Airbnb, show the impact of the changes on Figure CS3 b. Label the new equilibrium price and quantity. 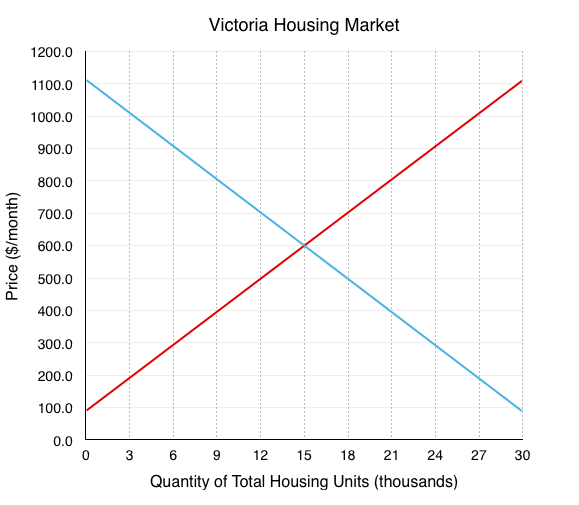 Note that Airbnb has been adamant that short-term rentals have had a neglible impact on the housing market, citing that in Vancouver only 320 hosts rent out thier properties often enough to make more money that long term rentals. That represents only 0.11% of the total housing units. In Victoria, that would mean only 25 units are affected by short-term rentals.

Tom Davidoff, a University of B.C. business professor, said the general public frequently looks at the fact that Airbnb is popular in expensive neighbourhoods and concludes that it is Airbnb that drives up rents there. But, he said, those neighbourhoods were expensive anyway and the impact of Airbnb taking a certain slice of the available stock is minimal. 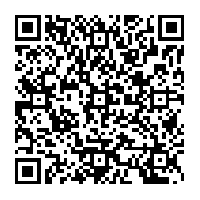 Read more about Airbnb’s supposed impact on the market.

Another factor that has had an impact on the rental market is the inability of many young Canadians to buy homes. Not only have house prices skyrocketed, but more are burdened by student loans out of university. It is estimated that it takes 3 times longer (15 years) to save enough to have a 20% downpayment on a house than it did in 1976. This reduction in Canadians mortgaging a home has caused an increasing amount to enter the market. 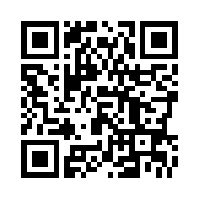 Read more about the increasing squeeze on millennials.

4. Assume 9000 new renters enter the market instead of mortgaging homes, show the impact of the changes on Figure CS3 b.  Explain the impact of both the shock from Airbnb and the shock from less housing buyers on equilibrium price and quantity. Do the shocks work together or oppose one another?

In the housing market, prices are slow to adjust, landlords cannot simply raise prices immediately under the Residential Tenancy Act. Landlords can only raise prices when negotiating a new contract. This causes many unjustified evictions from landlords as they want to charge the new equilibrium price. In the short-term, prices stay relatively the same causing shortages or surplus.

5. Assume price remains at the original equilibrium , calculate the magnitude of the shortage or surplus of housing that results. Explain the impact this shortage will have the behaviour of landlords.

The British Columbia government unveiled a $500-million affordable-housing plan targeted at communities that have struggled with a shortage of low-cost housing. Premier Christy Clark announced her government’s commitment to fund 68 new projects to help address the crisis 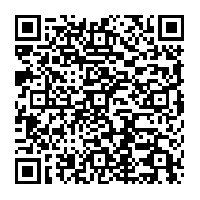 Read more about the governments response to the housing crisis.

6. Assume the government wants to bring price back to it’s original level, if it costs $50,000 to increase the number of rental units by one, how much will this cost the government?

Groups have criticized the government response, saying that they have ignored many other avenues that could more easily increase the supply of affordable housing.

7. Read the Executive Summary of the Alliance of BC Students White Paper on Student Housing. 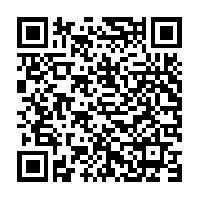 What is the ABCS proposing that could help decrease price in the market? How would this affect supply and/or demand?

In this case study we have shown how microeconomic concepts of supply and demand can be used to understand current events in the news. Do you have a story you think would make a good case study? Contact economics103@uvic.ca to propose your story.