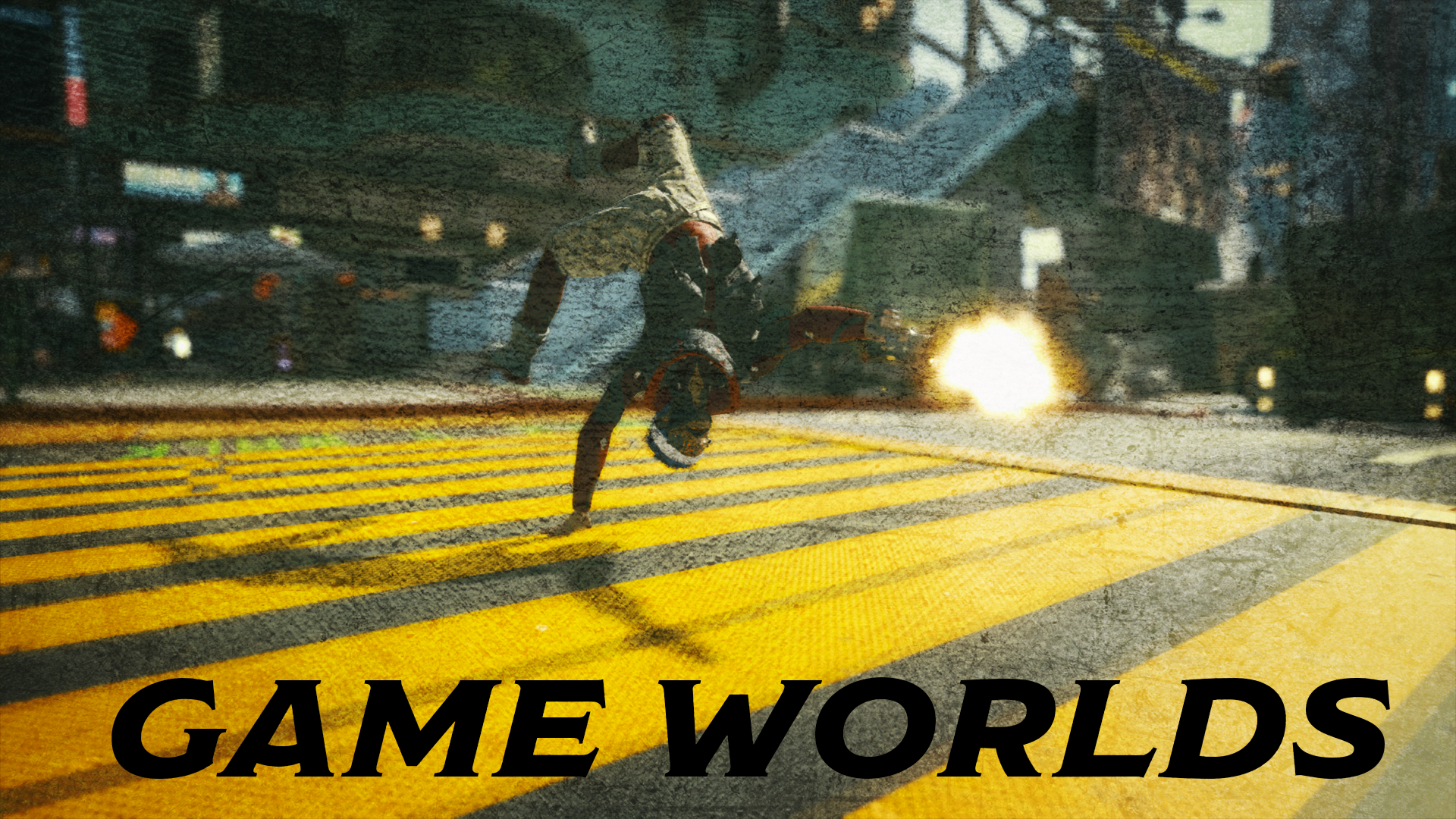 A game world is a place of imagination and is usually placed in an alternate fictional universe and its aim is to immerse the player and make them feel as if they are in control of this game world with their decisions and actions affecting everything around them. A game world can be classed as many things, from a game board all the way up to a triple-A game that’s developed by a huge company. It all depends on the level of detail within the game itself. A game world should have a lot of thought and detail put into it and it is up to the game lore to decide whether the game world will be detailed or not, if there is no lore then there is no world. When it comes to creating large vast game worlds there usually is a team of 20-100 people all working and creating the one game world.

Important elements of a game world

The most important part of a game world is the story that is behind it and that holds it together. When creating a game world it is often the best idea to start by creating a story for the world and then building around it, or for instance, if you have some landmarks already set out, place them down and then continue to build the world around it and connect all your world together so it flows seamlessly. Within your game world, there should be regions and realms and they should all be different from each other just like how we are surrounded by different counties and everyone is different. Within your game, there should be different races and types of people so it will feel like a fully functioning world.

What makes a game world

The things that make up a game world is what elements and assets you as the developer or designer decide to put into your game, and then the story and lore that is behind it all. When creating assets you need to create different levels of quality as not every person will have the same hardware and be able to play the game at full quality “
Meigs, T. (2003)”

Immersion  within a game world

One of the most important things within a game world is the immersion that the player feels when they are playing the game. As a game designer or developer, you want the people playing your game to be in love with it and for them to feel as if they are in the game world playing the game. Some things that help the player stay immersed in the game is by having limited interruptions so they are constantly playing the game rather than stopping and starting every time they meet an NPC character for example you do not want to bore them with endless dialogue. Game maps can also play a big hindrance on the immersion of a game world, if the player gets lost and they have to keep pausing the game and search through a huge world map on the menu screen they may lose interest as it can be a lot of information to process, one thing that can help this is unlocking the world map in stages as the player progresses as they won’t find a smaller world as daunting.

A game world is what you make it and it can be many things from a simple game on a piece of paper or a very detailed 3D developed game. The most important element of a game world is the story and lore that backs it up, without that there is no game world to play. It should take lots of planning and preparation in the days/weeks it takes to plan out your game world and once you have the story then get started with putting the building blocks in place and start creating your world. Game worlds can be whatever you make it as long there is a story behind it with a goal for the player then it is a game world. 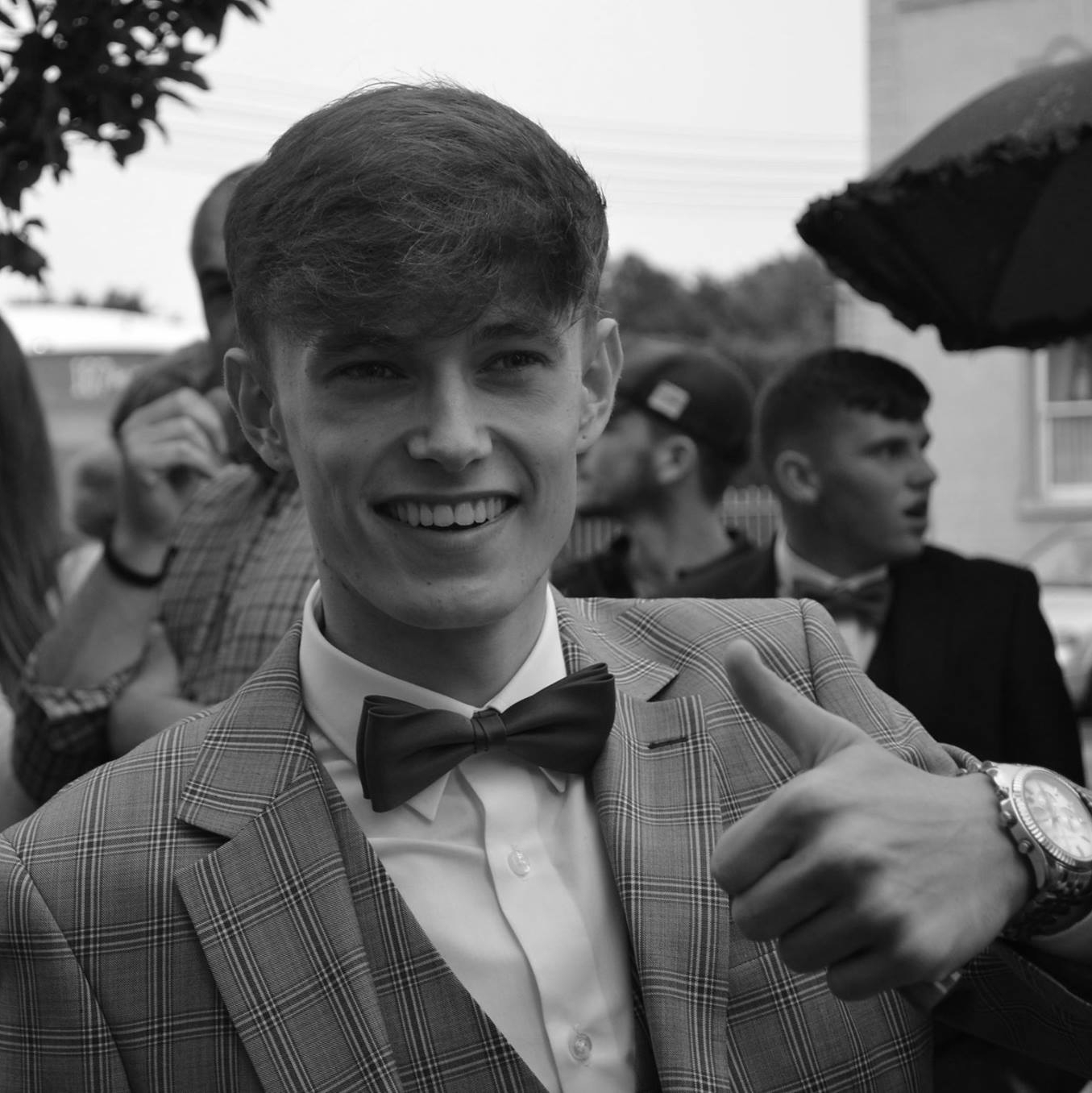 Darragh Cole is currently studying at TU Dublin Blanchardstown. He is in his second year of a four-year Creative Digital Media course. His aim is to become a professional graphic designer/illustrator. His favourite hobbies are gaming, drawing, painting, and of course watching too much Netflix.

Game Design & Development 2021 by Darragh Cole is licensed under a Creative Commons Attribution-NonCommercial-ShareAlike 4.0 International License, except where otherwise noted.