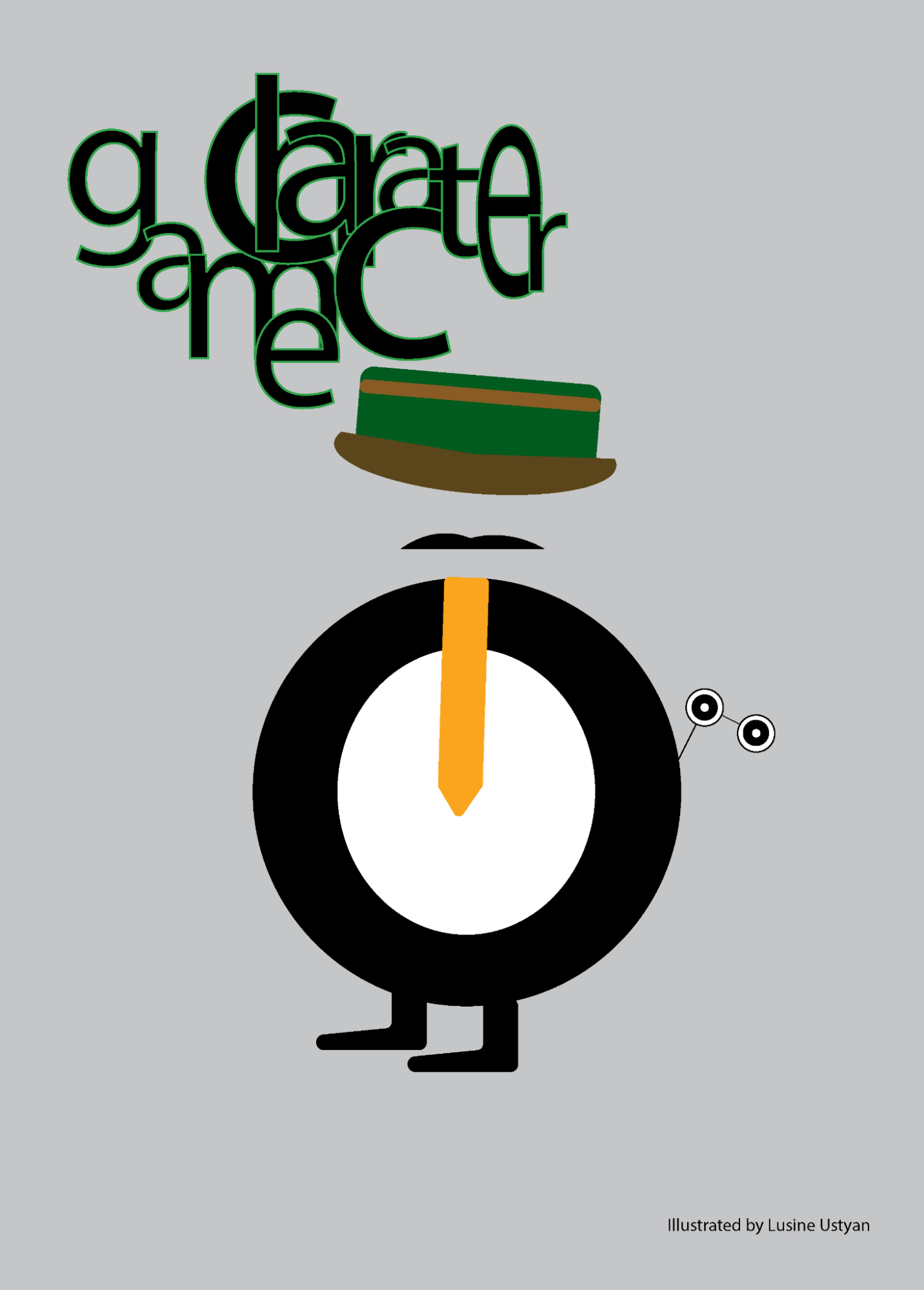 Game character design is a crucial part of any video game perplexe. This chapter is going to discuss the goals and main aspects of game characters, how it is important to have a relevant game character for the game, and what impact it has on the online game player’s behaviour. Furthermore, it will get fields of discussion on a character’s emotional bond, ambition, and the importance of the character’s background and taste. This discussion will also commence around game designers and how they start their character design process as well as the effects of the game character in a  marketable way. Statistics show that the good, unique, powerful, and remarkably outstanding attributes of the characters are more noticeable in games than bad/weak design characters. Hence, it’s important to design a good game character, and capture the player’s attention and invite them to play your game. We are living in an incredible decade for developing good game character design for our players. However, technology tools are helping burnish excellent design for game characters. The quality of designing a game character has improved immensely. Game designers have begun to create not only two- dimensional action heroes or clumsy sidekicks, but also to create emotional, unique, powerful, and empathy transferring game characters. All game characters should have a narrative, background, motives, goals, and needs.

To make your characters strong, sophisticated, intriguing, and interesting, game designers should transfer fear, anger, and empathy through their design process to make the players believe and trust the character who will carry all the players’ hopes for a happy ending in the game. Many game players first of all are focused on the interesting game characters, and to develop it, the players might get under the skin of characters for better understanding their ambitions, fears, sorrows, and motivations. As game designers, we should also design characters for special needs players as well. Having a high-quality technology system, the video game character designers achieved the dual goals of entertaining people with special needs and diseases through character modelling and character dialogue. A video game environment, using game characters and avatars to promote observational learning, creating personalized experiences through tailoring, and the importance of achieving a balance between “fun-ness” and “seriousness.” Debbe Thompson

Game characters or avatars are playing the main role in a serious video game, as they are teaching the players how to reduce the risk of obesity and diabetes-promoting them a healthy diet and physical activities, or people with cancer using the character to destroy the bad cells and get treatments. Consequently, through the game characters, the players can achieve some goals, solutions, problem-solving, self-monitoring. Observing their avatar with a similar appearance they can use the “coping style” method which changes their behaviour whether it’s positive or negative. The most challenging portion of game development is creating good characters, in that case, character design is divided into two parts: visual design and narrative. When game players choose their characters,(avatars), they are paying attention to their appearance: where the character is going to take them, what journey it is hard, simple, or even fascinating. To convince game players, characters should be built on high standards. Sometimes a bad design might lose appeal to the players, and many video games become unsuccessful and fail in the game market. That’s why visual design is the most important component in the game design process. What shape, colour, form, lines, even body language(gestures), facial expression, and clothing, all this visually inspected by the game players.

Many video games have been designed around the character, laying as a” narrative”, despite some scientist debate around it until now, mentioning that video game characters can’t be assigned as a narrative, as the character-avatars are just people’s imagination, and it’s an equipment, tools that humans are playing for fun and entertainment. However, the overarching goal is to create an emotional connection between the player and character through narrative. If the game character looks shallow and dull, it will lose the interest of the player to even start the game. Therefore, the player should be interested in the story and has to care for his character, ready to go all the way with him. Thus, not all the characters can be designed as good characters, all stories have bad characters as well. It doesn’t mean if the character has a negative role you will avoid playing that game. Sometimes, the stories are starting with negative characters, intriguing the player to follow and see how the villain’s behaviour during the game is going to be changed. Sheldon’s approach to character roles in the game demonstrates the empathy between the players and characters building the emotional bond. To create a powerful narrative effect, the players might establish empathy with companions in both games. The game characters should have an interesting and deep background full of uniqueness, emotions, and originality. To make the companions more interesting and deep, it should be indicated in their attitudes and behaviour, which make them original and unique.

To conclude this paper the principles of game character creation in video game design mention the importance of visual design and narrative. Each game character should have a  background, story, goals, motivation, and good design. These two components are the most important parts of designing the game character. The results of our research and literature review can be summarized as following: Goals of game character design rely on the creation of an emotional bond between character and player. Each character will get more intriguing and credible if they change within the game. Additionally, visual design such as shapes, forms, lines, and colours are the effective elements of visual design in-game characters, and of course, an intriguing, sophisticated and good narrative is playing an important role in the game development designing process. 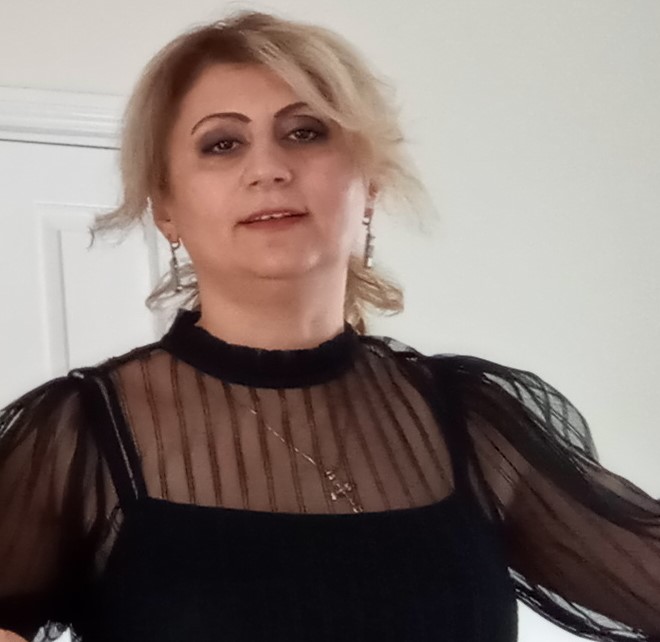 Lusine Ustyan is a TU Dublin Blanchardstown-based student who has covered Multimedia Development, Web Design, Documentary Filmmaking, Digital Audio, and Game Design. Lusine writes about a goal of game design character –  mentioning the importance of the character and narrative in game design. “The game characters should have an interesting and deep background full of uniqueness, emotions and originality”-by L.Ustyan She enjoys doing artwork for book and magazine covers, also Web Design and Game Design. Her strengths are punctuality, honesty, and truthfulness.

Game Design & Development 2021 by Lusine Ustyan is licensed under a Creative Commons Attribution-NonCommercial-ShareAlike 4.0 International License, except where otherwise noted.