Marketing video games is a key component in the video game-making process. Without game marketing, games would not see the popularity they have today. There are a few components that will help market a game which I will now discuss. In this chapter some of the components mentioned are: How to use an already established fan base, ways to monetise games that are based on the free to play model and show how game and marketing budgets have grown to make the video game industry one of the biggest entertainment industries in the world. There are both ethical and unethical ways to achieve game marketing and the more nefarious unethical ways tend to result in more sales. This will also be covered further in this section.

Game studio advertisers and game publishers have one common goal, to spread awareness of their product and then make a profit from it. Advertising is a key factor in-game sales in today’s market. It can make a lower-quality game sell better or a higher quality game sell worse if advertising is or isn’t applied correctly. Advertising is also constantly changing. Gamers can see advertising in video games as a positive if the advert is integrated into the game, so that it does not break away from the story or gameplay, making it part of the game and not just an add-on. New forms of advertising are always emerging and if one can capitalise on a few aspects they can spread awareness of games and possibly increase game sales. Advertising can be used in many different ways, not all of them are used to spread awareness of the product but instead, it can also be used to monetise a game.

Companies are always trying to find new sources of revenue; game companies are no different. Therefore, there is more than one way. New forms of games have emerged such as ‘Free to Play games,” this model can be very profitable as there are several ways to monetise “Free to Play” games. One direction that a studio can choose to investigate is to show the player in-game ads, which advertisers will pay for. These “banner ads” are not integrated into the game and disconnect the player from the gameplay. These are frowned upon by gamers, however, it can be a better alternative instead of making the game by purchase. Another direction a game studio can take is to sell in-game items. These can include cosmetic items that do not influence the gameplay, or these can be items that have a direct effect on gameplay. That would lead the game designer to win, which gamers also frown upon, but they are more accepting of free-to-play models. Some game developers have put paid items in video games. These items need to be paid for, which increases the revenue of the game. As the company receives revenue from selling the initial game and then receives revenue as players buy in-game items. This tends to be more effective on men according to studies and can be used as a powerful tool to make money, especially if you are willing to exploit vulnerable people.

Companies want to make a profit and sometimes making a profit can be amplified through unethical means. Game companies and other companies involved in the game market try to exploit users into supporting and buying more of their games. This is done by tie-in deals with real-world brands, allowing players to get items if they purchase a real-world item. This also applies to “Free to Play” games as they become a monotone time waste after a period of time, and this entices players to pay for in-game items to progress quicker. This especially works on players that are invested in the game which makes it a continuous cycle. A company that highlights a perfect example of this is Tobacco. Tobacco realised the potential of exploiting people to advertise their product through video games early on. Many of the tactics that are used now came out of these tobacco companies back in the 1970s. Some examples are tie-in deals with real-world companies to promote video games and sponsoring E-sport events.

Video games also use advertising and subliminal messages to catch the attention of the user and turn them into loyal customers. They can then use these loyal customers or “fanboys” to defend their products and buy more in-game items or more games in the franchise. They do this by making games addictive and appealing to those who have an addiction problem and young people. That’s why there are laws to stop such things, however, companies still try to advertise to kids to increase revenue. This, later on, allows them to turn these children into loyal fans and sell the products based on nostalgia.

The video game industry has grown rapidly ever since it began with the world’s first video game in October 1958. This growth can be seen with advertising budgets which have reached 188.9 billion dollars by 2020. This can also be seen in the app store market in which video games are a large part of and was forecast to make 6.9 billion dollars in revenue by the end of 2020. Game budgets have also gotten bigger for AAA companies going up as large as multi-million budgets, even going up to one billion. This does come with drawbacks as the companies have to make a game that will turn a profit and that is the primary goal. There are still passion projects such as the untitled goose game, in the gaming industry brought from the indie dev, these games are made on much smaller budgets and have way fewer people working on them. The market has also expanded from being either a PC user or a console user to mobile users which have taken hold of the market. The video game market is rapidly growing and if companies or individuals can see what works, they can use it to their advantage.

To conclude, it is evident how all the components discussed above help market a game and how the game is now an important part of the game development process. It can also be seen how these are vital if a game studio is to make a profit from the game they have made. It is clear there are unethical ways to market video games and the tactics used by bigger companies can result in bigger revenue. This chapter highlights the problems with the game industry that aren’t always shown in public. Marketing tactics are forever changing and I look forward to the future developments made within this area.

McDaniel, Patricia  Forsyth, Susan R (2020/10/19) Exploiting the ‘video game craze’: A case study of the tobacco industry’s use of video games as a marketing tool. 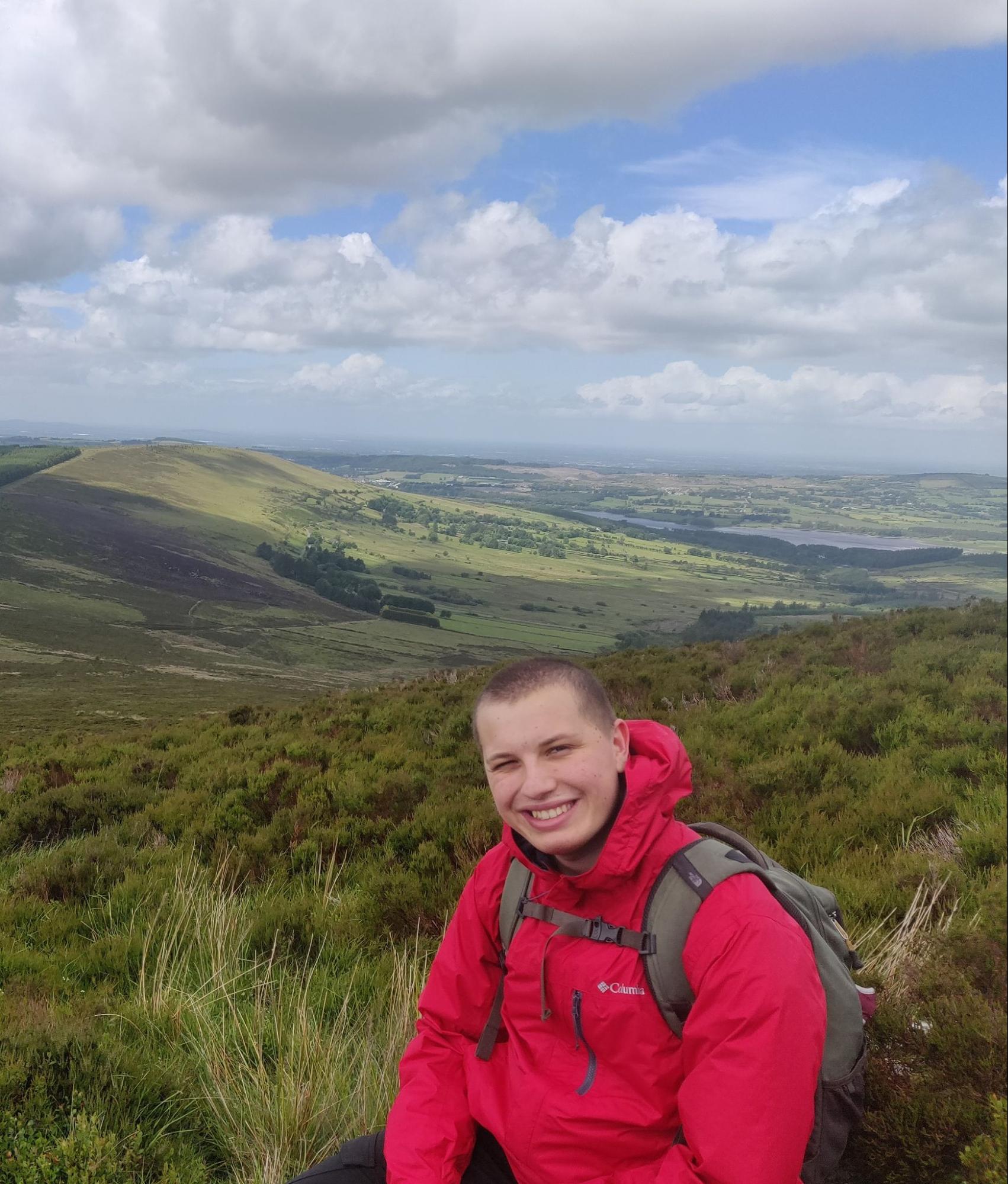 Aleksander Smyczynski is a current student of TUDublin Blancherdstown attending the creative digital media course. He joined the course because of an interest in game design and general d
design. Originally from Poland

Game Design & Development 2021 by Aleksander Smyczynski is licensed under a Creative Commons Attribution-NonCommercial-ShareAlike 4.0 International License, except where otherwise noted.