Backstories and tragic events have always been a crucial feature of a good story-based game, backstories are what drives a player towards a game, tragic events are where the important stuff happens, a backstory typically comes in cinematic form this may be a trailer or a scene right before the game starts however backstories can come in others forms and before advanced technology backstories typically were produced in text form. Tragic events can come in many forms for example cut scenes, in gameplay, and possibly even in the back story scene, such events tend to play with the player’s emotions, for example, a character may pass away, your character may be betrayed, you may make a new friend and many more. One thing that both backstories and tragic events have in common is that they give the player an insight as to what they may expect to happen as the game continues and they also play a huge part in the players feeling towards the game. A backstory should typically give you an understanding if the game is a game you want to play or not and tragic events should be what you want to play for.

A good storytelling game can send a player through a rollercoaster of emotions just like a movie or TV show. Players like to be scared, nervous, and even upset due to actions in video games, it’s like when watching a horror people tend to get scared but weirdly enjoy it. Players tend to feel more attached to characters in-game when playing from the character’s point of view, when playing in POV mode the player can see through the character’s perspective which creates stronger emotions towards the character. (Van de Mosselaer, N. 2019). In Mass Effect 2 a tragic event occurs that creates a lot of sadness towards players, all though you would think a sad event would not be what would draw you into the game, it is considered to be one of the main and most important moments of the game. (Van de Mosselaer, N. 2019). Video games that create strong player emotions tend to be the games that players remember and come back to.

The perspective in which a player views a game can be a crucial feature to how they play the game. Playing in POV creates the strongest bond between players and characters due to the fact players see from the character’s viewpoint. The first-person mode is a viewpoint where you see directly from the character’s eyes, the third person is where you see from behind them, sometimes in the third person, you may see the full or only half of the character’s body. (Cicchirillo, V.J. 2020). All though you would think the first-person mode is the right choice to create a stronger bond between the player and character sometimes third-person mode can give the player a feel of more control over the character/game. (Cicchirillo, V.J. 2020). A player’s perspective is a major feature that can dictate how players play the game and their emotions towards it.

The bond a player has with a character is what drives the player to keep playing, when players feel a bond with a character, they tend to interact with the game more and take it more seriously. The character which the player plays as in-game tends to be a likable character, but this does not mean that a player will have a strong bond with them, what creates a strong bond is giving the player more decisions to make that will impact the character/game. Referring to Mass Effect 2, players played as the character ‘Commander Sheppard’ which through the game the player would have to make decisions that impacted Commander Sheppard in different ways.
(Bizzocchi, J. and Tanenbaum, J. 2012). The more decisions and freedom players have the stronger bond with their character will be formed, if a game gives a player more freedom and decisions to make which dedicate how the game goes that will give the player their own special story.

AI (Artificial Intelligence) could possibly be the future of NPC’s (Non-Player Characters) in video games. AI can lead to endless possibilities and that’s what could be the future for video games, endless possibilities. If a game was based on a player’s decisions and each decision changed how the game will continue there would be endless possibilities as to where a game could lead too, realistically you could say what’s to get bored off as everything is new, and no one is having the same experience. NPC’s are otherwise known as ‘bots’ because they don’t really do much, their all programmed to have a certain number of actions and after a while they become repetitive whether their pedestrians on the street or an enemy attacking you, if AI was to be implemented to NPC’s it would mean they would have an endless number of different traits and each NPC would be different to the other. AI could create games to be almost like another world in the future, if games were fully controlled by the player it would change everything about how games are played.

Backstories are what entice players towards a game, they set the tone of a game and they let the player know exactly what they’re in for without giving away too much. In old games, the standard backstory was just some text the player could read and get a good idea as to what the game is, now backstories tend to be a dramatic cinematic experience that introduces the characters and the environment of the game. Backstories usually take place in a trailer or when you load a game for the first time you may be introduced to this story. (Ip, B. 2011). Backstories always have and will be important to entice a player to play a game, why would a player pick this game over another game, a successful trailer should answer that in itself.

In recent years as technology has progressed it’s clear that backstories have gotten a lot more advanced and have become a lot more cinematic, almost like a short movie, the problem with that is it’s pretty easy to make the trailer look great and then create an average game. In game play on the other hand is getting more exciting as we are seeing signs of AI being added to games, if this happens, we may see new ways to create our own tragic events in game based on our actions, meaning games would almost be like our world that we control in a way. Already we are seeing games like Mass Effect 2, Red Dead Redemption 2 and many others that have implemented different endings due to the decisions you make as the player along the way but what AI could add to gaming would be completely unheard of and could change gaming forever. Of course, this is all just a possibility and we will just have to wait and see what the future has in store for us, what is certain is that backstories and in game events are still as important and in fact more important to gaming now than ever before due to competition in the gaming industry.

Cicchirillo, V.J. (2020) ‘The Impact of Video Game Character Viewpoints and Task on Perceptions of Cognitive and Similarity Identification’. Cyberpsychology, Vol. 14 (4) 1-14.

Creus, A., Clares-Gavilán, J. and Sánchez-Navarro, J. (2020) ‘What’s Your Game? Passion and Precariousness in the Digital Game Industry from a Gameworker’s Perspective’. Creative Industries Journal, Vol. 13 (3) 196-213. 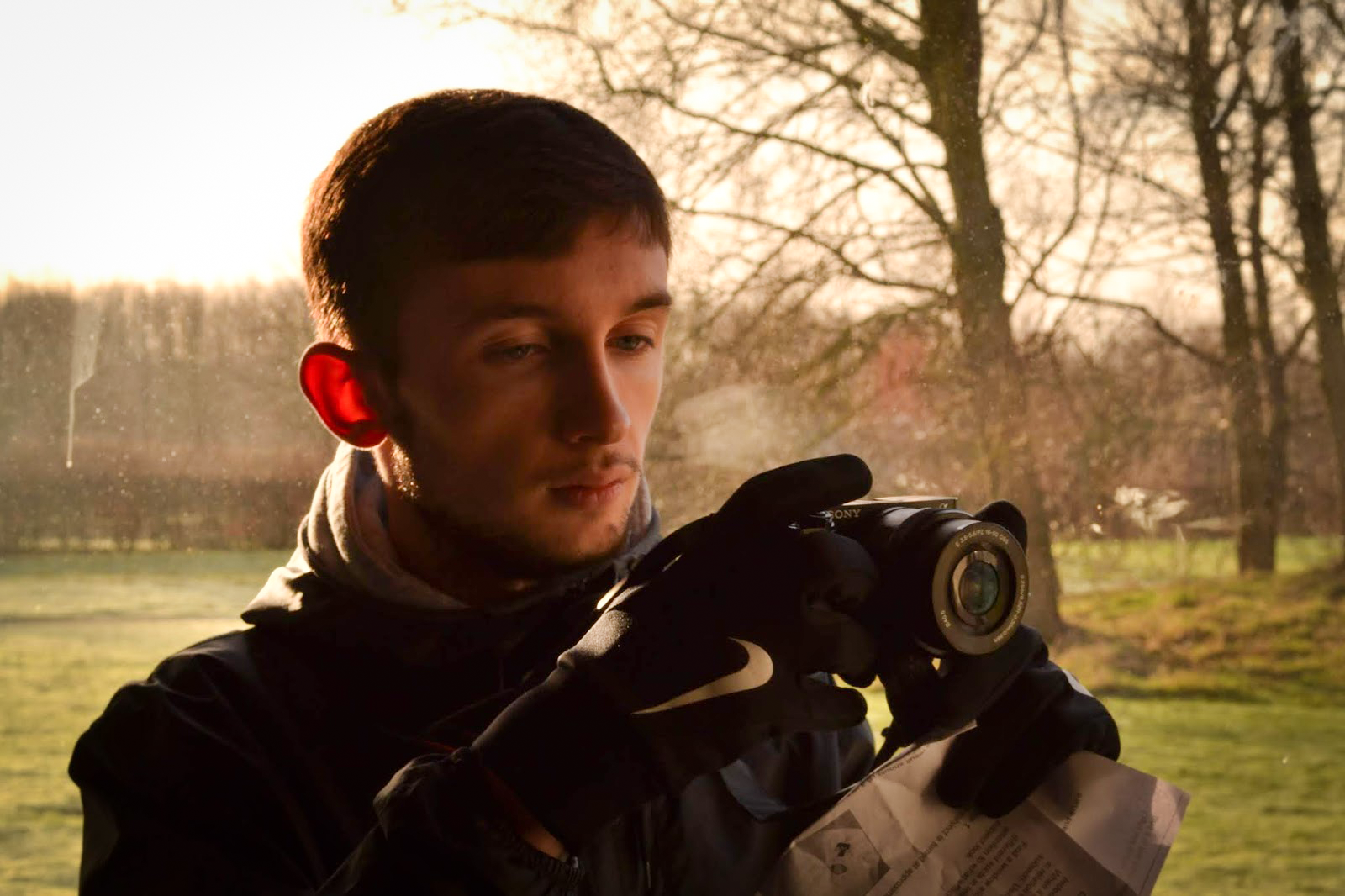 Nathan Speight is 21 years old from Dublin, Ireland. He is a student currently studying Creative Digital Media at TU Dublin. He joined this course to gain skills in all different areas, he has interests in all sorts of design fields but right now inspires to be a web designer/developer in the future. In his spare time, he likes to spend time with family and friends and also play video games.

Game Design & Development 2021 by Nathan Speight is licensed under a Creative Commons Attribution-NonCommercial-ShareAlike 4.0 International License, except where otherwise noted.