Difference between a linear and nonlinear story structure

The most common storytelling structures that are present in games are linear and non-linear, as there is no single model of narrativity in entertainment software (Aarseth, 2012). Linear narratives follow a defined, chronological path. The player progresses through the game in a straight line by reaching predefined plot points. This is different from games with a non-linear structure because they provide the player with the freedom to make decisions that can influence the story. The player’s choices offer them several possible endings.

A story is typically linear and a game is non-linear. Giving the player a sense of control brings meaning to their gaming experience. “Games must provide at least the illusion of free will to the player” (Costikyan, 2000). Therefore, a game designer must be able to apply a linear story structure effectively while still allowing the player to feel as though their actions are impacting the narrative. When given the power to influence the game’s storyline, the player is able to become emotionally invested in the game (McIntosh, Cohn, Grace, 2008). If the player is bound to the path of the story, it results in a less satisfying gaming experience and feels more like a story alone. The combination of linear and non-linear structures in games allows two opposites to tell a story in an engaging way.

Open world and branching are the main categories within the non-linear structure. In an open world, the player can experience the events of the entire game narrative in any order they please. However, there are also limitations to keep them on track as they move through the game, such as barriers that prevent the player from roaming the game world forever. The branching category can either follow the structure of a tree that branches out with a number of different possible outcomes or have several plot lines which lead to the same destination. Giving the player the ability to impact the story enhances the feeling of the narrative’s significance (Lindley, 2005). Both open world and branching give the player some sense of control over the game narrative.

The three-act structure is a method of linear storytelling that divides a plot into a beginning, middle, and end. This model is widely used for designing a high-level framing narrative for computer games (Lindley, 2005). The conflict is introduced at the beginning, followed by the playout of consequences, and completed with a resolution to the conflict. The structure is typically implemented by presenting the main plot points as non-interactive cutscenes throughout the gameplay. The player is expected to complete quests in between in order to finish the level. Uncharted 2: Among Thieves is an example of a game that follows the three-act structure. The game includes an introduction, a middle that consists of two major missions, and a resolution that ends on a climax. This structure works efficiently in games because it provides the player with a goal to solve the story’s main conflict.

In conclusion, there is a distinct difference between linear and nonlinear structures. Linear storytelling has a predetermined series of events that are presented in a specific order. Whereas, nonlinear stories are not arranged in any particular order and allow the reader to choose the path in which the narrative follows. Both linear and nonlinear story types can also be brought together to provide the player with the impression that they have some sort of control over the plot. Open world and branching are nonlinear substructures that allow the player to make active choices that affect the game’s narrative, while the three-act structure is most commonly used in linear storytelling because it splits the storyline into a beginning, middle, and end. Therefore, leading the narrative in a predefined direction.

Aarseth, E. (2012) ‘A Narrative Theory of Games’, Proceedings of the International Conference on the Foundations of Digital Games, pp. 129. 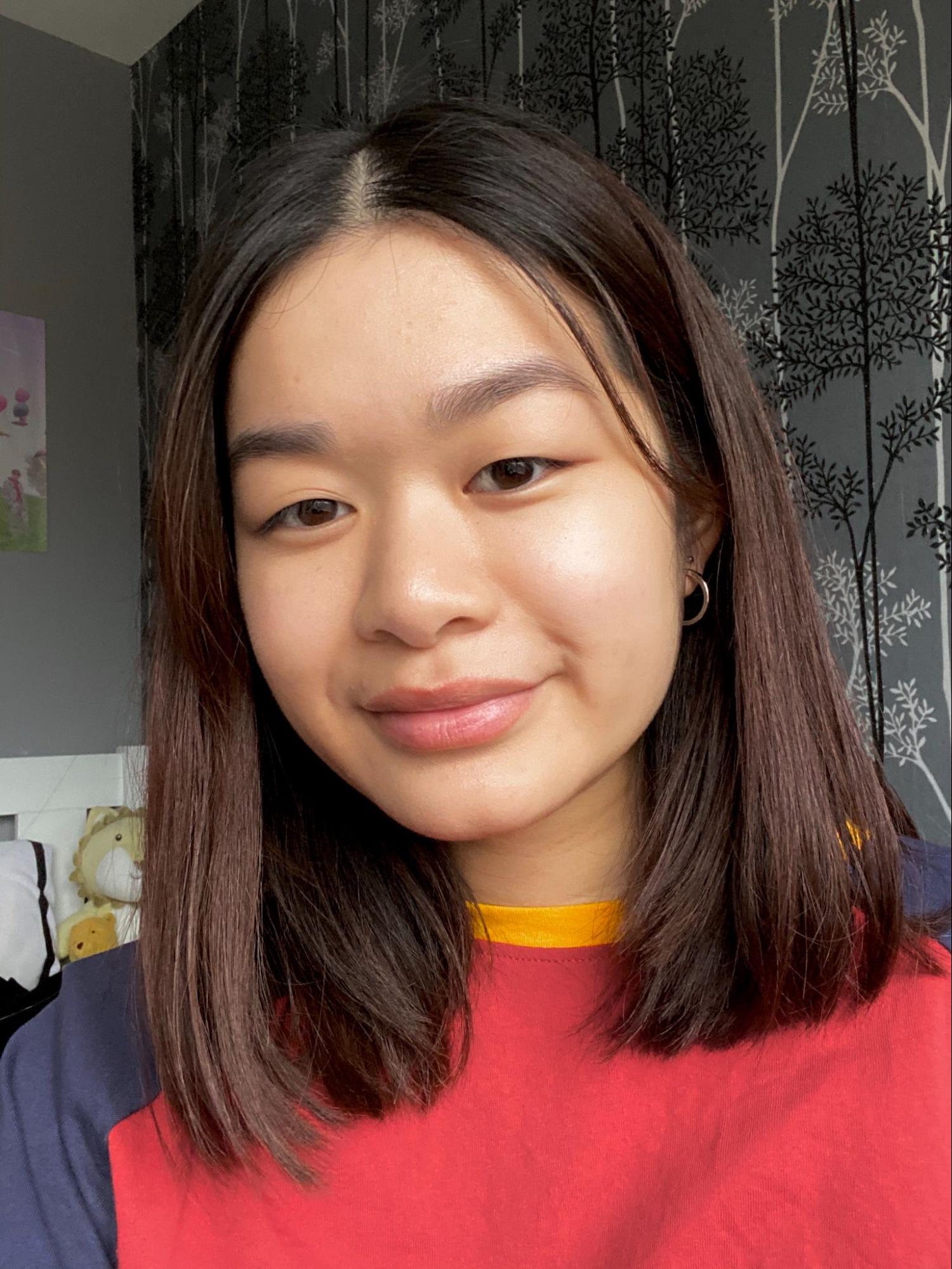 Nadine Dam is a 19-year-old Creative Digital Media student in her 2nd year at TU Dublin. She is Chinese and Vietnamese but was born and raised in Dublin, Ireland. In this research, Nadine has written about linear and non-linear story structures in games, mentioning their differences and how they are implemented. She has an interest in web design and graphic design and enjoys listening to music whenever she can.

Game Design & Development 2021 by Nadine Dam is licensed under a Creative Commons Attribution-NonCommercial-ShareAlike 4.0 International License, except where otherwise noted.