With every year that comes, the more impressive games get, from the environment you play into how you control the game like VR. Games are constantly evolving and getting better. One key feature of game design is animation. The animation is creating an image into an illustration and realism is very similar but more detailed and true to life. Some examples of animation in games are Super Mario Brothers and Angry Bird and for realism it’s games like GTA V and Call of Duty. Realism has become extremely popular in the past few years and is slowly taking over the animation sphere as games are becoming more and more realistic and realism sells. But when it comes to animation there are many things that keep pulling people in keeping animation alive. Some may debate that one is better than the other but both have their advantages and how they affect the player but which one is considered ‘better’?

Technology is ever-changing and traditional animation is slowly fading out and realism has become more and more popular within the gaming developing sphere. Technology is developing into something better every year. This means that games are just getting more and more realistic. (Hodgkinson, 2009) ”A prime goal of animation is the illusion of life. In order to achieve this illusion, an illusion of reality is conveyed” The improvement of animation brings a game to life and helps game developers produce a game that feels like a simulation. To make a game come to life it is important to add some imperfections that you would see in everyday life like a stain from a mug on a wooden table or scratches on glass. Technology is always evolving and helping games come to life, especially in the aspect of animation.

When it comes to animating your game there are many factors that you may have to consider that you did not think about before creating your game. The face of your character is what is most important when creating your character. The way its mouth moves and how it faces wrinkles when it’s speaking helps the audience to develop an emotional connection with the character of your game. (Maddock, Edge and Sanchez, 2014) “the most important aspect of facial animation is visual speech”. The less realistic your character can prompt the audience to feel less emotionally attached to the character. Higher geometric realism in your game helps the player to feel like they are playing a simulation of life. Higher geometric realism gives the items around the player more shapes and textures to make them seem more realistic. The main goal when it comes to your animation is to make it feel as real as possible to help the audience connect to your game. 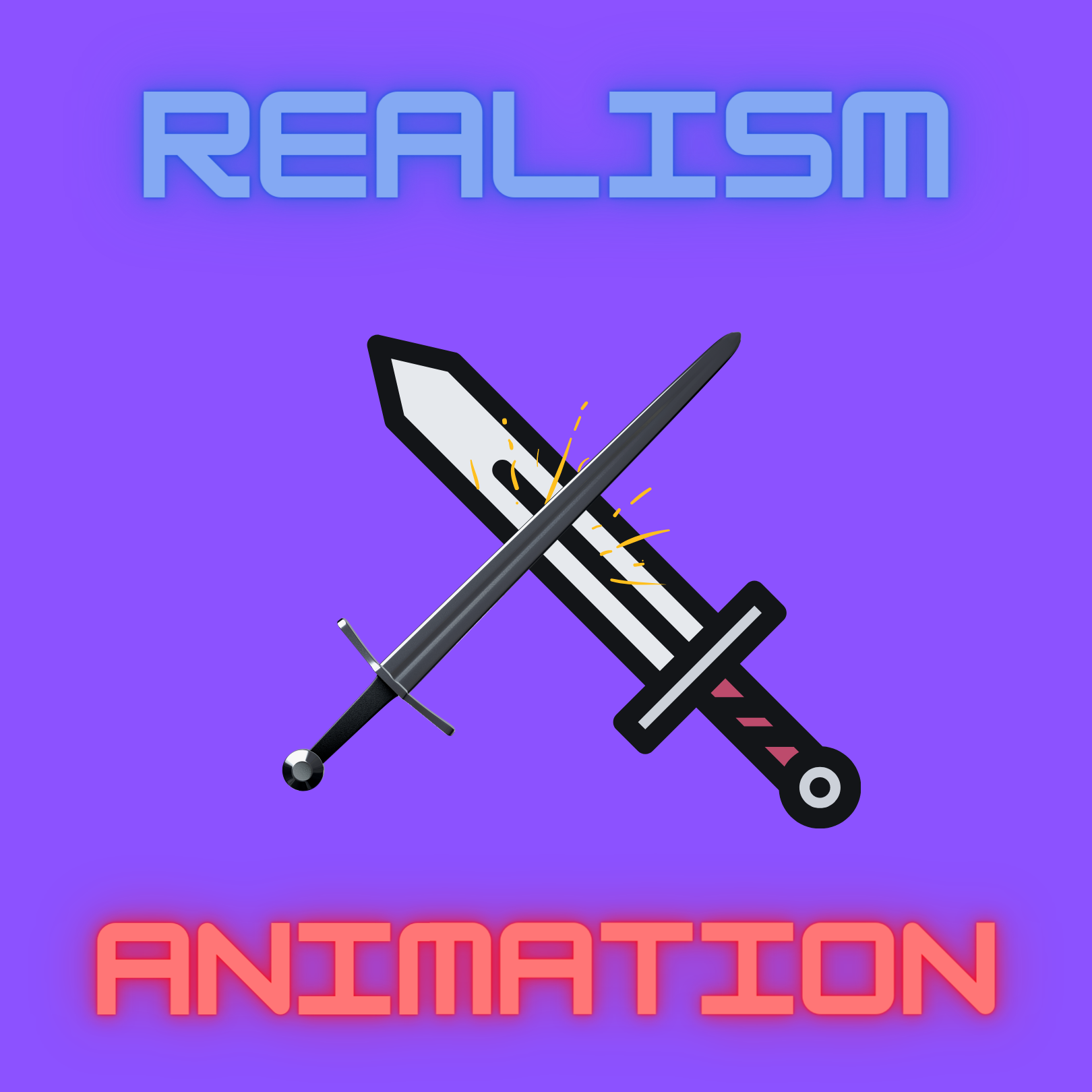 Effects of Animation on the player

When it comes to making a game how realistic your game is can influence the player. Realistic games are becoming more and more popular in the gaming universe, but this can cause aggression in your players if the game is too aggressive. For example, games like GTA V would have these effects on the player. Games with guns and knives are more likely to make your player violent. (Barlett and Rodeheffer, 2009) “The more realistic a game is the more confrontational the player of your game might be. graphics quality should be highly related to the probability of seeing video game images in real life because less pixelated images make such images appear clearer helping players interpret the attributes of the video game as resembling real life.” A test was carried out on a group of players and violent video games are more likely to make the players more hostile and influence their heart rate because it gives them that rush. In conclusion, the more realistic and violent your game is the more angry or assertive it may make your audience who are playing your game so it should be taken into consideration when creating your game.

E-learning is a new way to approach teaching, it’s available to many students and helps them feel more engaged. E-learning is more likely to grab a student’s attention and help them to retain the information better because they can refer what they learned to an image or something they remember from the game. A study was carried out amongst students who had completed a course and students who were interested in the course and both students found it extremely helpful and could retain a lot of the information. (Taylor, Pountney, and Baskett, 2008) “students participating in the experiment reported that the animated learning materials could improve their speed of learning the topics presented”. E-learning is a good substitute for traditional learning as it engages students and helps them to retain information easier.

When it comes to animation vs realism, which one is considered ‘better’ is all based on preference. As we found out realism can become very realistic and has been shown to give people spurts of energy when playing games like GTA V. But realism also has its perks like making the game feel more like a simulation of life and helping those playing feel more connected. When it comes to animation you may feel a lack of that connection but animation plays a big part when it comes to electronic learning. Animation in electronic learning has proven that it has many perks and helps those who learn put an image to what they are learning. Both realism and animation and excel more at one thing than the other may not. That’s why I feel as though it is not up for debate which one may be considered better because both hold their own in what they are trying to produce. 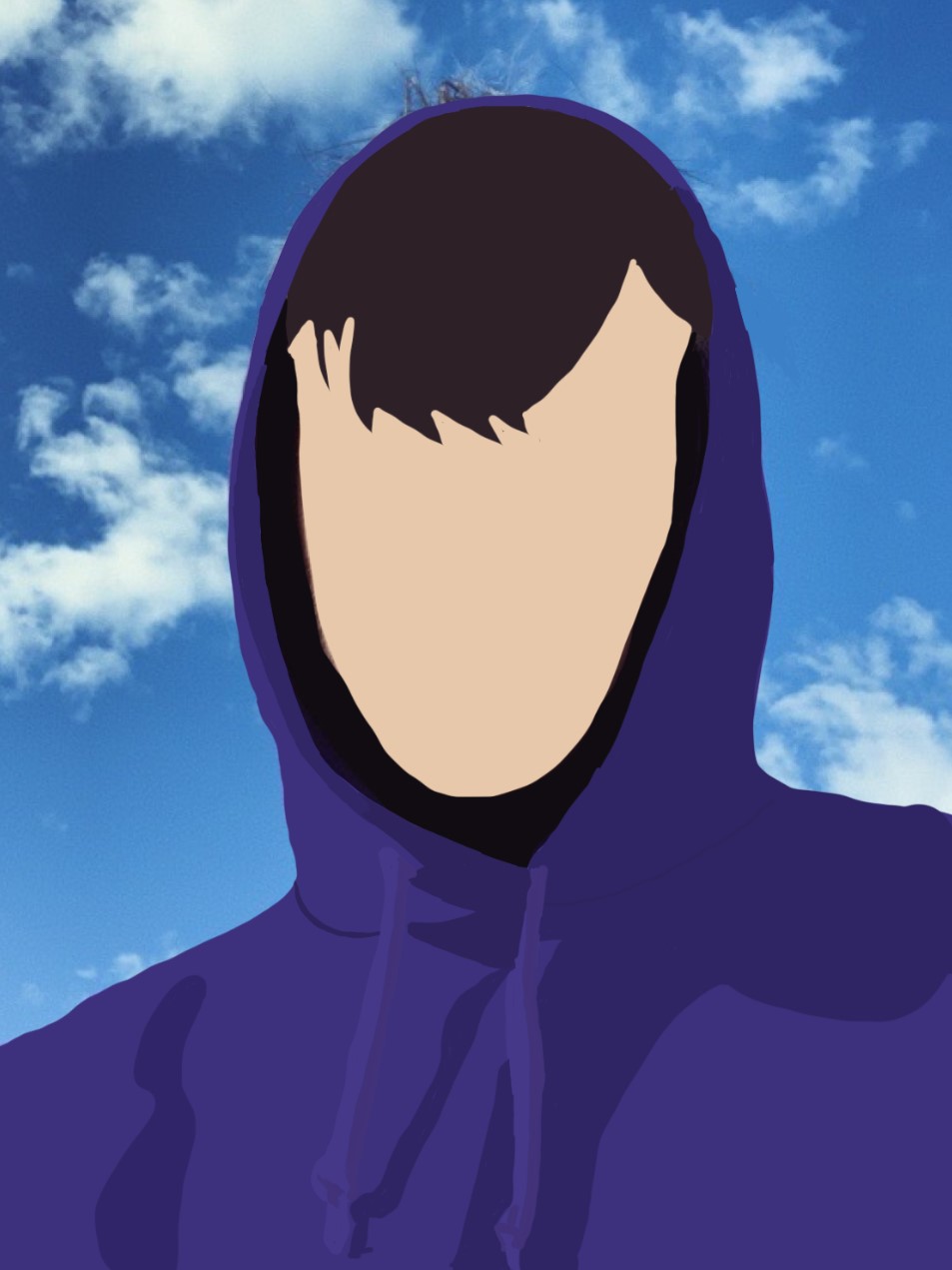 Sam O’Sullivan is a 19-year-old student. Sam lives in Dublin, Ireland and he is studying Creative Digital Media in TU Dublin Blanchardstown. Sam is a very creative student who has an interest in graphic design and website design. His hobbies include reading, drawing, and music.

Game Design & Development 2021 by Sam O'Sullivan is licensed under a Creative Commons Attribution-NonCommercial-ShareAlike 4.0 International License, except where otherwise noted.