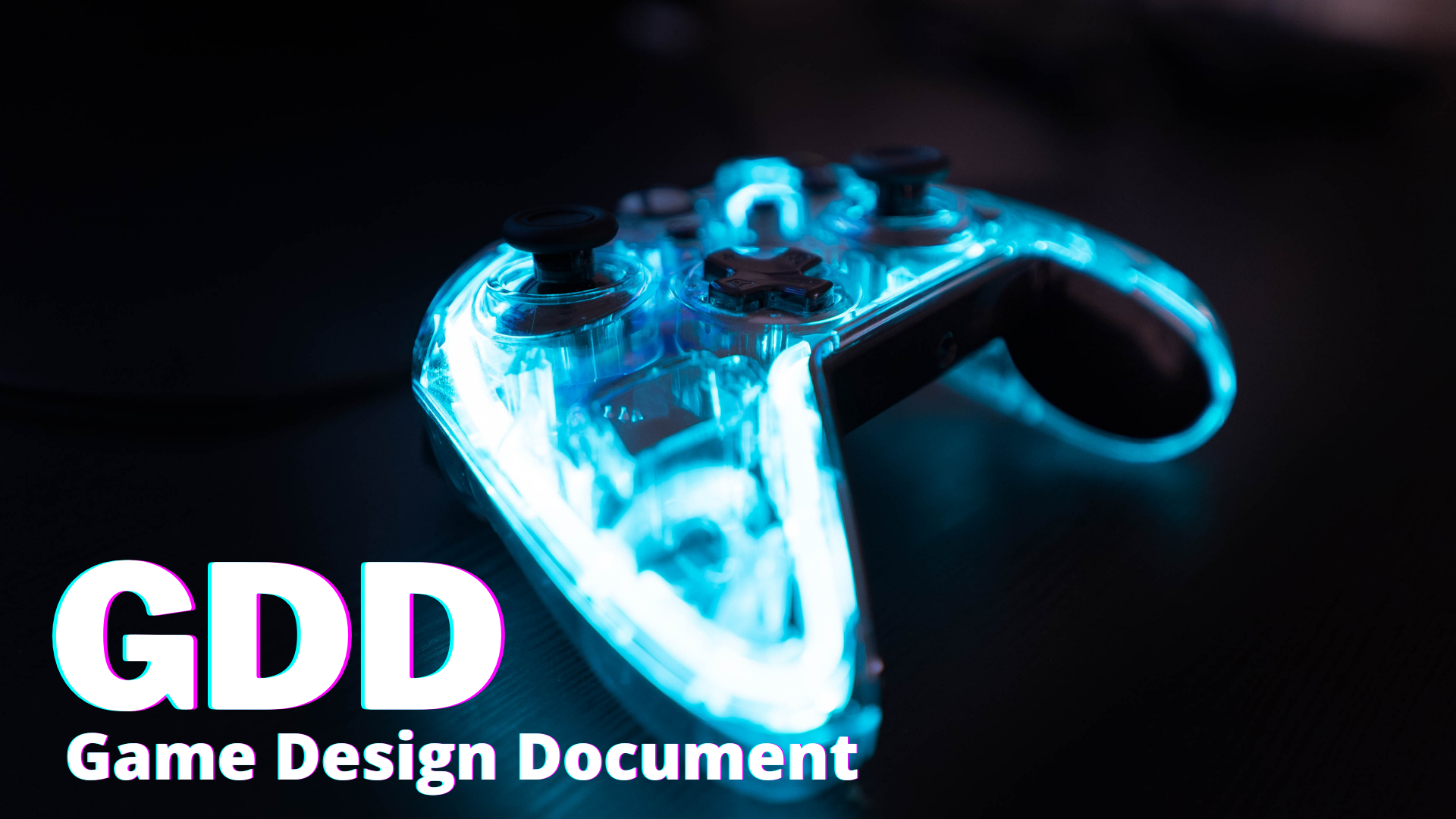 Game Design Document (GDD) are essential in the development of video games. They are a software design document that provides a blueprint for the design and development of a game. As this development process of creating games becomes complex they help with communication between developers. The following section will provide a more detailed definition of a GDD detailing how it is used and what are the necessary elements required for a modern GDD. In addition, it will identify common issues with their use and how they might be
mitigated.

It is necessary to clarify exactly what is meant by a game design document, it is the building foundations for any good game that is being developed in a team or as an individual project. It is these steps you take that will ultimately help the process of developing a functional game. The  (GDD) is a blueprint for the design and development of a game and is a way to document the development of your game. The  GDD is a tool used by game developers to add and edit notes and ideas for a game and keep all concepts accessible to all team members. Schubert (2007) states that GDD should be simple enough to read through details about your game design and concept. A GDD should go into major detail about every element of a game, it should explain the storyline, characters, visuals, and everything in between. If you are creating a GDD and you hand it to someone they should know exactly what you are trying to accomplish. A GDD is a record of details and decisions of the game such as characters, levels, and mechanics.

Explains what a GDD is used for

A Game Design Document (GDD) is fundamental to game design. A GDD is used as a communication tool between a team and is used to document the elements and mechanics of a game. A GDD is important as it is used to document each part of your game and can be useful if another developer needs to take over the development of your game. It makes it helpful as all of the information is in one place. Salazar (2012) states that a GDD plays a very key role in the video game development process. A GDD adds order and organization to the project. Also, a GDD plays a critical role by helping to define the scope of your game and keeps the entire team on the same page throughout the development process.

Game Design documents (GDD) are said to have a bad reputation in the games industry. There can be many problems associated with game design documents and they sometimes have parts that are scattered and not classified enough leading to problems in the development of the game. Problems commonly found in GDD’s would be, Inconsistency, Infrequent updates, multiple communication needs, and Heterogeneous users. A major disadvantage to most GDD’s is their size, they are usually quite a large document and because of this, they tend not to be used as much. In most game design processes it would take longer to create the GDD itself than it would to create the whole game, so some game developers choose not to use this framework and opt for a smaller framework or work away without any document at all. Salazar (2012) states that a poorly explained game design document can cause a loss of investment and a need for rework. There are many problems associated with most Game Design Documents and the main problem for this is that the documents are not classified enough which in turn causes problems with the development of a game.

What makes a good GDD?

There are many things that should be included in a Game Design Document (GDD) to make it a useful document that can be used in the developmental process of a video game. Adding more detail, simple terminology, and creating a document that is short in length are all ways to improve your Game Design Document. Salazar (2012) states that the experience that the player will get from the game is essential to include in the GDD. The experience of the player, the enjoyability of the game, and the expectations that the player will have for the game are all key factors and need to be looked at in detail while creating a GDD. Things to include in your GDD to make it good and useful would be, Having a clear vision and understanding your game and what you need, Keep it to the point and clear, Divide your game in order of importance, make sure to include sketches. Describing the game through the player’s vision is important, Taking time to structure your work and always reference the new section and explain why you made the choices you did. A combination of all of these things is said to work well in creating a good and useful GDD that will be used throughout the design process.

Areas in which game design documents can be improved Game Design Documents (GDD) are said to have many problems associated with them, and many people have created new frameworks similar to the GDD to improve these issues. Martins (2019) stated that a short game design document model (SGDD) could make the process easier. It’s important to describe the elements of your game as simply as possible, this can be a common issue with usual GDD’s as we know them, the use of difficult language can be hard to understand and will lead to the non-use of the game design document. A GDD should include a knowledge of game elements, boundaries, an understanding of terms and should be of good quality. Ways to improve a GDD would be to know your target, to keep it short and to the point, prioritize the design, include illustrations, use user stories, invest in a good format, use clear and easy to understand terminology, kill redundancy and be sure to capture your reasoning. Following these guidelines will lead to a more useful Game Design Document and will reduce the issues caused by the usual, long, and hard-to-understand GDD.

It is clear that game design documents can be a very useful piece of software that can be used in the developmental process of video games if created correctly. Game design documents otherwise known as GDD’s can be very useful and can provide clarification throughout the game design process if created in the right way. A game design document is a blueprint that provides the building foundation for any good game. It is used as a communication tool between developers and goes into great detail. As a GDD goes into great detail it can be very useful if for some reason the project needs are handed over to another developer, as all of the information would be in one place and it would be quite easy for someone to know exactly what needs to be done with the game from this document. Game design documents play a key role but will only play this key role if designed correctly as discussed in this chapter, there can be many problems associated with these documents such as inconsistency, size of the document itself, and the use of difficult terms. It is said that for game design documents to be improved upon they should be shorter, they should use easier language and should go into detail about the game as usual but focus on the target of the game, the design, and what the user will get out of the game. There are many things that make a good game design document and everyone will have their own way to do this but  this chapter has discussed information from multiple sources about what a game design document is and how to create one that would prove useful in the development of a video
game.

The Academic. Retrieved February 21, 2021, from http://acagamic.com/game-design-course/communication-and-game-design-documents/ 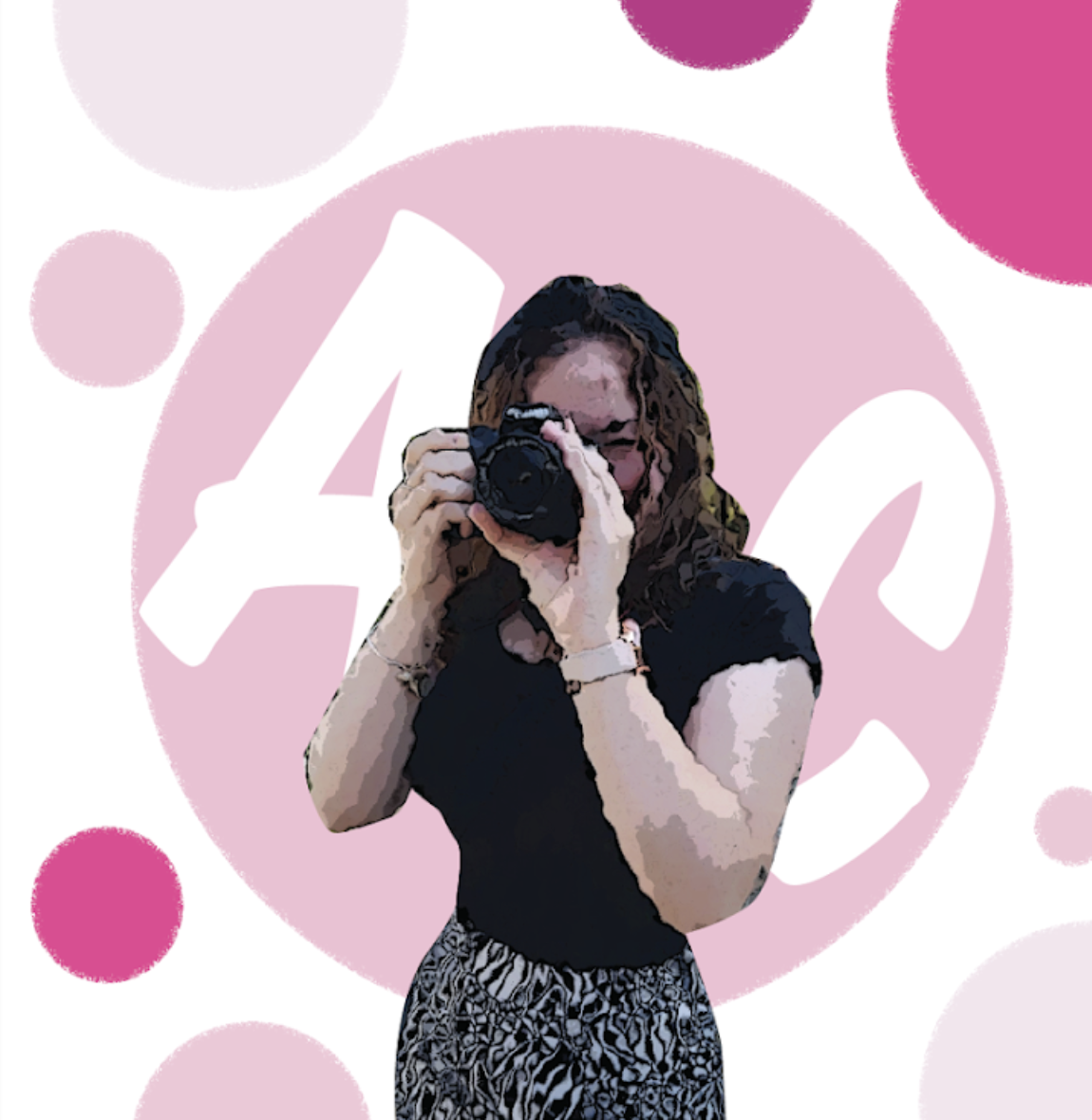 Aoibhe Conway is a 2nd-year student at the Technological University Dublin, studying creative digital media. Aoibhe is 19 years old and is from Swords, Co.Dublin. Aoibhe’s passions include graphic design and spreading awareness for mental health.

Game Design & Development 2021 by Aoibhe Conway is licensed under a Creative Commons Attribution-NonCommercial-ShareAlike 4.0 International License, except where otherwise noted.