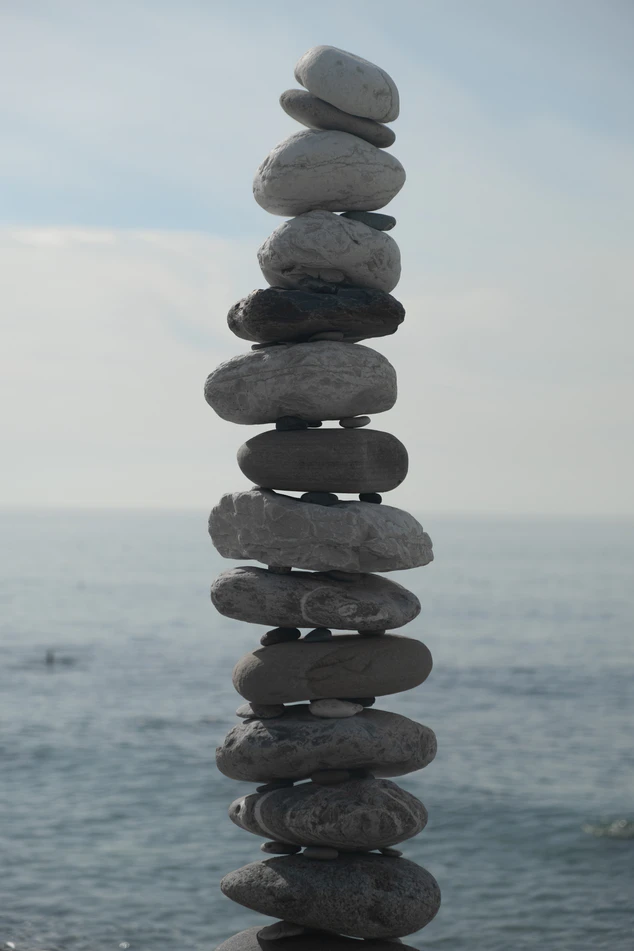 Game balance is one of the most important components in game design and development. authors have their own way of defining what game balancing is and there is no one way of balancing a game. Game balancing is used to make games far more interesting and adaptable for players, especially games that have multiple players. The research findings of this paper consist of many different approaches that have been taken to balance a game to make the players’ experience enjoyable. This paper reviews the definitions of game design and approaches used to balance a game in the game design industry.
Game balance definitions

Alexander Becker ID 1, and Daniel Görlich stated in their research that there is no obvious definition of the term “game balance” and how you define it is dependent on one game or idea as there is no two comparable interpretations, there is no basic understanding on what game balance means, each author and designer has their own way of defining the term “game balance” to better suit their idea or game depending on what the game activity might be. Some authors and designers’ concepts sometimes go hand and hand but the view on central game balancing is slightly different. There are some aspects and fundamentals agreed on such as “fairness, flow, or user satisfaction”. research examinations of concepts done by Becker Id, A. and Görlich shows the vast variation and diversity when it comes to defining what game balance means. What causes this differentiation is that each author and designer have their own goals and key aspects of game design if anything, this is good because it creates a different view for each author and designer which is a unique understanding of game balance. It is important to think about the ideas and activities that occur in games to better balance games because the concept is never completely identical, and always keep in mind the “key aspects, similarities, and differences”. Defining what “game balance” is said to have many different interpretations, it is best to take the interpretation that suits your game idea and to not get overwhelmed with all the definitions that exist.

Coevolution is used to make games interesting and easily accessible for players to adopt opponents’ ways of playing the game. Coevolution can be used to figure out imbalance games and use it to balance a game. It is important for players fairly for a game to be enjoyed, coevolution solves problems that create difficulty when players are playing against each other such as “eliminating dominating strategies, thus making the game more interesting as players must constantly adapt to opponent strategies”. for this approach to be used in any other game there is some techniques that can be used to achieve the best out of this method such as selecting an appropriate representation and developing an effective visualization technique.

This flow was created to show when the game challenge between players is hard it leads to the game being too hard and causing frustration and when the game is too easy the game becomes too easy so flow channel is the right way to balance a game. This strategy allows the inexperienced to get a good experience while also it would not affect the experienced players because despite the player’s different skill levels the fun experience is said to be the same for both players.  This approach is about giving players an equal chance at winning and increasing the fun experience, helping the inexperienced would have no effect on the game because it increases the game’s challenge for both players.

Dynamic Difficulty Adjustment (DDA)
Intro: Dynamic Difficulty Adjustment (DDA) is a strategy used in game design as an approach to the development of the game. Main: It attempts to create a dynamic balance of difficulty based on the player’s skills as they play. There are a variety of methods used to balance difficulty in games that focus on game performance for example “where a player is ranked in a game”, however, this is not the most effective method as players have entirely different skill levels based on their experience, DDA is said to be implemented more frequently because of the surety it gives. The main idea is that this balancing happens in real-time. Conclusion: DAA is said to be useful to modify games difficulty because of how it allows developers to make a real-time change to the difficulty of the game by modifying the game’s difficulty based on the player’s skill level, It is important to analyse players user’s state when playing a game when developing a game, this will help games gain a great benefit analyse players user’s state when playing a game.

Becker Id, A. and Görlich, D. 2020, What is Game Balancing? An Examination of Concepts. 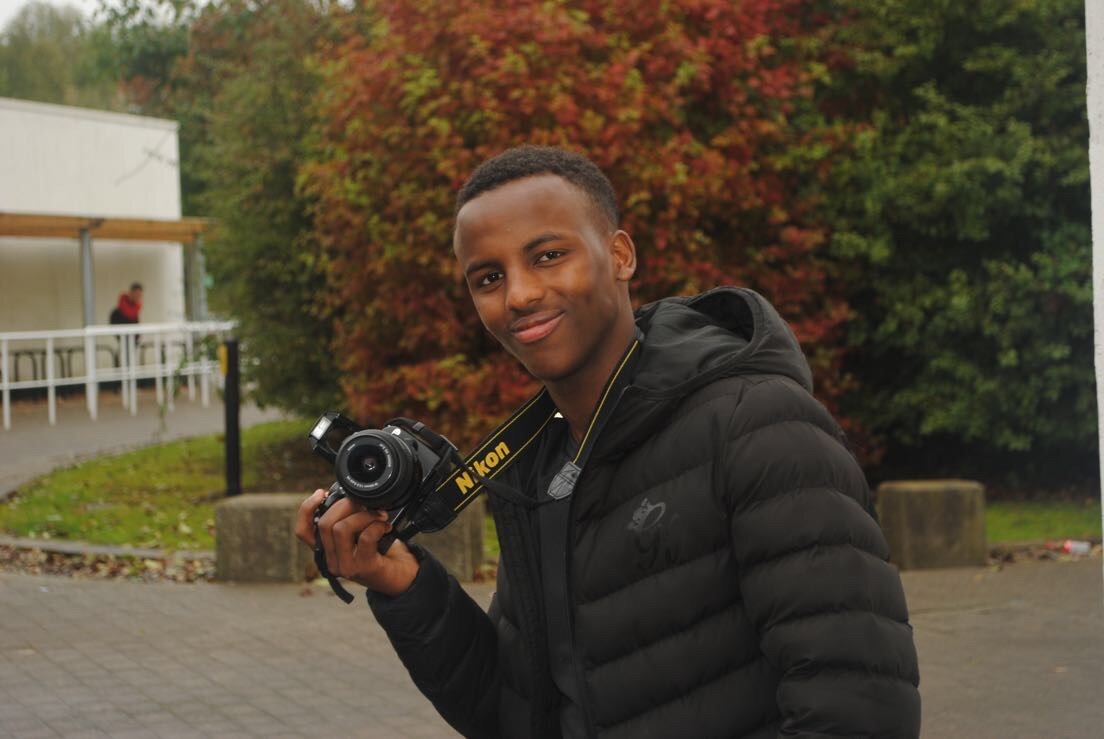 Game Design & Development 2021 by Abdinasir Ahmed Hassen is licensed under a Creative Commons Attribution-NonCommercial-ShareAlike 4.0 International License, except where otherwise noted.