Understanding positive feedback is a key role in good game design and development. When thinking about positive feedback, user testing would be a good example of understanding positive feedback.
In this section, user testing will be defined and discussed as to why it is important in making good user games. To be more precise Human-Computer Interaction, Game user research, Usability testing and User experience.
It will be discussed as to why they are important when it comes to publishing a game and when making a game with the user in mind. These four elements are very important when it comes to usability testing so they will be covered topic by topic.

User experience is how the user interacts with a system or service. User experience is important because when it comes to game publishing, one of the key concerns has been how the user perceives the experience when playing the game. Many terms are used to describe user experience for example fun:….. (when the user enjoys the game they are playing). In addition considerations around the idea of Flow in game design: (how smooth the user is enjoying the game) as well as playability. “Terms like fun, flow and playability are most often used to explain user experience in game design. However, there is an open discussion to include other factors which might have relevance for games”. (Babaei, 2013) The additional factors of Babaei include culture, interaction methods, culture, accessibility. Recently interaction methods have been used for the evaluation of user experience. These methods would include eye-tracking, feedback and gestures. User experience is very important when publishing a game and can make a game a lot better for a user with user experience in mind.

So after reading this section, think again of what comes to mind when you think of feedback. After examining the topics above it can definitely be said that they are very important when it comes to user testing and feedback. You can now see how important these four topics are when it comes to the game development process as games are better with user testing and experience in mind. Having user experience and testing in mind when in the game development and the game design process gives users a better playing experience as you have put their feelings and enjoyment into action during those processes. When putting their enjoyment and feelings in mind you get an insight into what the user really wants in the game which makes it better for the user when playing. 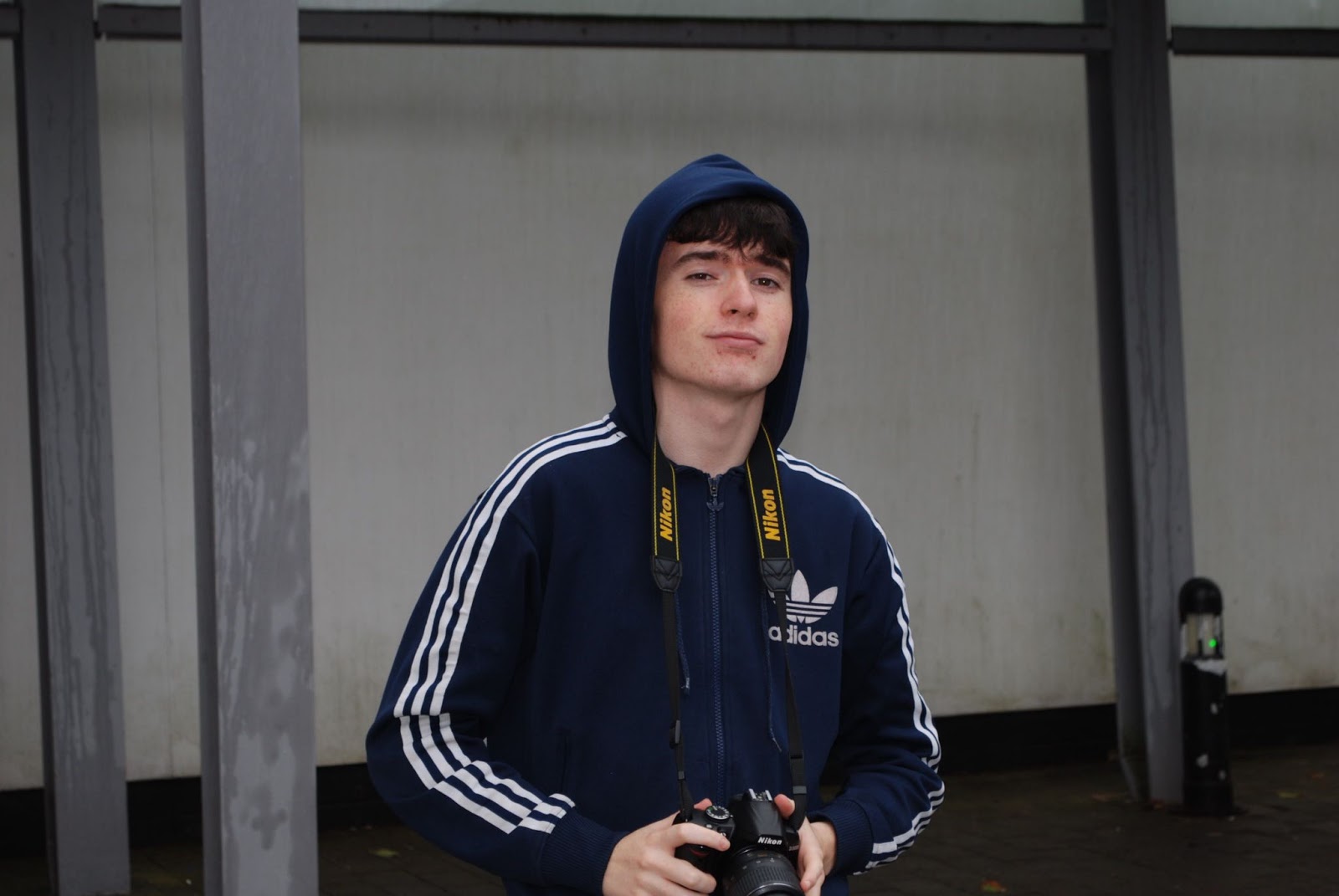 Justin Flood is an author from Leixlip, Kildare in Ireland. Justin is a Creative Digital Media student at TU Dublin Blanchardstown Campus. Justin is in his second year of the course as of the 2020/21 academic year. Justin loves to play video games in his spare time so writing this book was very interesting for him.

Game Design & Development 2021 by Justin Flood is licensed under a Creative Commons Attribution-NonCommercial-ShareAlike 4.0 International License, except where otherwise noted.