Level Design process covers a variety of things involved in the process of creating games. The four topics that are covered are about the level design process. The most important things that are involved in the creation of a game and level design. All the work has been created through research based on the annotated bibliography work that was done. During this process, you will learn a lot about level design and the things that are involved in the creation of levels and games. In those four topics, we are mentioning and covering things like Level Architecture and why it’s important in the level design process and also the things that are involved in Level Architecture and how it can really change your game and make it stand out. Another one is Bad Level Design and how it can ruin a good game. And the last two are Game Elements and Process and Experience in games.  This work would be very helpful for people that want to learn a bit more about games and what is involved in them and those that are game designers because it will give them inspiration and will help to implement something new in their game that will make their game on another level.

Architecture is one of the most important things in the creation of a game design and level design theory. It helps and provides designers with inspiration in very creative ways in order for them to create a very unique product for the players and their customers which not only see levels as distinct work but also artwork that is involved in the process of creating a game also music and sound effects are very important in creating a game level because they add more life and they make the game more attractive to the player and as well the provide some sort of a feeling that the play experiences in process of playing a game. The Player’s experience of the game and the world has to evoke something in the person that is interacting with the game. Looking at historical precedents is an important effect for designers because historical lessons teach how space is composed. While the scene has always been important for architects’ historic buildings as examples were built for the great experience that they have created for the visitors. Architecture is built on a practical theory that provides insights into both how humans perceive space and how many cool ways there are to construct space. Level Architecture has a lot of different factors such as history, Game Idea involved for the designer and it is essential in order to create a good game that will be appealing to the player.

Games consist of four elements that have an effect on the game. It is a video game, player, metrics, and gaming experience All genres explain the fact that they all include gameplay of a character which is placed in more than one level for each game genre 3D levels in the game can be presented on a 2D map of the game environment where the game takes place. Players and the act of players’ behaviour is depending on many different factors for example players’ skills, their ability to play games, and also their past experience. There are a lot of factors that are motivating players to play this game things as exploring, discovering, and more. Also, player skills have an effect on a player completing the game and how the player will experience the game overall. Game metrics are used in a game to describe the game and other metrics in the is used to analyse context. The complexity of each genre will define the type of metrics in the game. Some examples of game metrics would be time, energy, and health. “Gaming experience is a quality of level and a direct result of the quality of a level and is therefore relevant to the model.” Game elements of a game and also other factors are necessary because it is the only way to achieve success in level design creation.

Christopher W. Totten level design and Experience provides a lot of level design methods between sectors of industry as well as practical information and philosophies. This series of essays can be very beneficial to students that are learning level design software. It provides level design in four different ways.

These methods really show how each stage of the game needs to be considered by a designer.

Hopefully, Level Design Process was helpful and educational for those that are starting game design, and that it has increased your understanding of the Level Design Process and those things that are involved in the creation of Level Design and how to approach your game in the right way to make it satisfying for the player and that the game is really enjoyable for the player. I personally learned a lot of new things throughout the process of discovering game-level design and everything that works in it. During research and work on the topics hopefully made you realise how much planning and aspects like Architecture and Elements affect levels in-game and how important it is to understand this before you start your journey as a level designer.

L. Nacke, “From playability to a hierarchical game usability model,” presented at the Proceedings of the 2009 Conference on Future Play on @ GDC Canada, Vancouver, British Columbia, Canada, 2009. 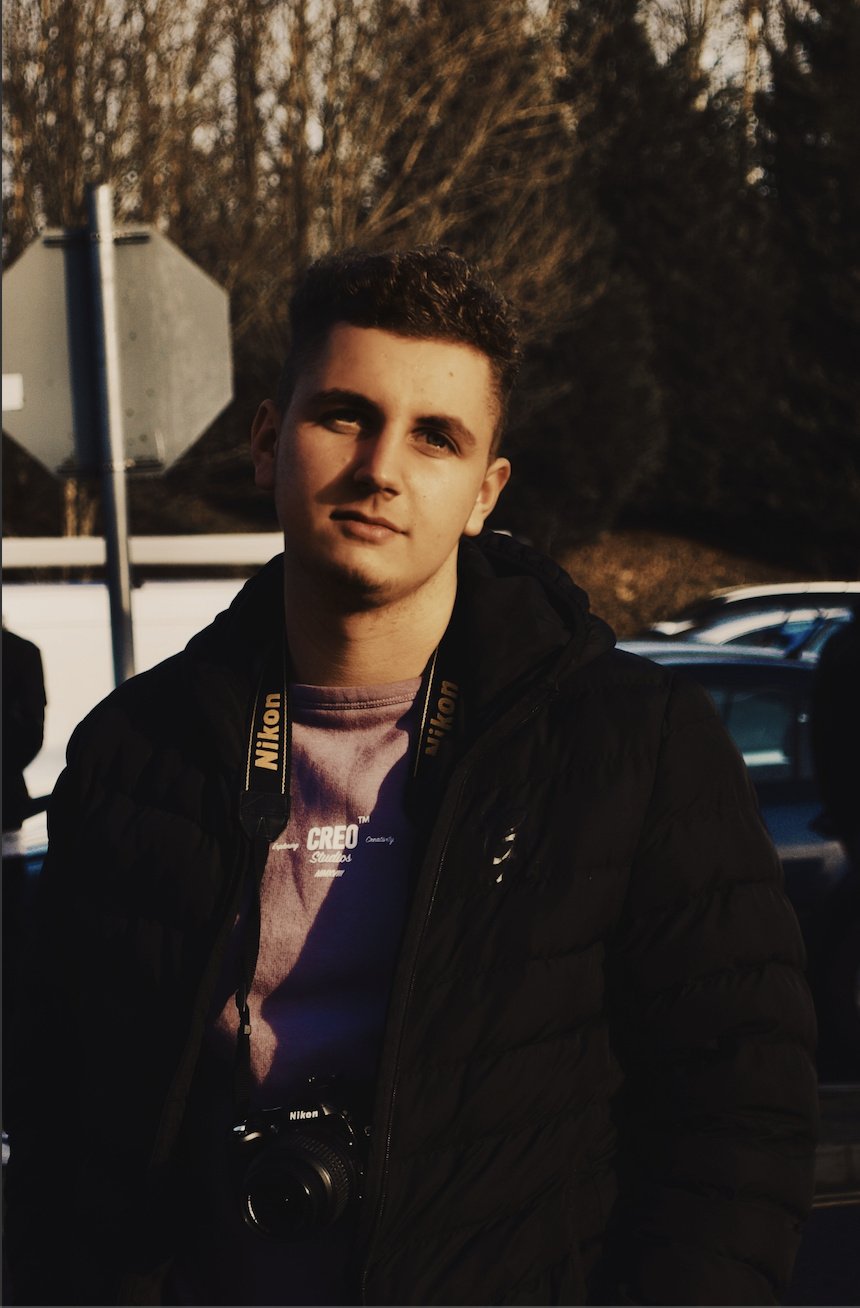 Roman Komar second-year Creative Digital Media Student in Technological University Dublin. He loves to learn new things and experiment with different platforms and software that are needed for his assignments. He enjoys doing everything that has a connection with Design and areas where he can show his creativity. He is originally from Ukraine and he really loves living and studying in Ireland. He enjoys driving a car and travelling.

Game Design & Development 2021 by Roman Komar is licensed under a Creative Commons Attribution-NonCommercial-ShareAlike 4.0 International License, except where otherwise noted.