According to the Google dictionary, the player-avatar relationship which is shortened as PAR is the interaction the real person has with a digital body. Despite the digital body figure known as an avatar who is only present in the digital world of the game there seems to be more involved in the PAR than it is specified. It is obvious to us all that our interaction with technology and the digital world has massively grown recently over the past few years. Therefore, game designers and developers have more ability to connect the player to the game world and its avatar as the player can interact with the game more and often develop their own avatar. This means that the avatar can be more meaningful and interactive with the player rather than being just some form of a digital figure. All the above have a huge impact on the PAR, in fact, it is what develops the PAR to such an important and contrasting extent. The PAR plays a major role in the general success of the game as it truly depends on how much the player will be able to connect with their avatar and be drawn into the game world based on the effectiveness of the PAR.
Investigating this topic further, there seem to be signs of players gaining feelings for their avatars such as sympathy, having similarities like appearance, and even forming bonds together. The term connection plays a very important role in the PAR and the findings point out the importance of how influential and necessary it is for the PAR and the overall game success to connect the player to the game and their avatar as much as possible. Overall in all of the resources, I have looked through the connection between the player and the avatar is a big and common topic. A study by Worth (2015) looks at the level of attachment or feelings that the player develops for their avatar and marks out that the two personalities have a lot of similarities. The point of view the player receives during the game impacts how much the player can connect to their avatar as it affects how the player sees their avatar and their story whether they play as the first person or the third person. It looks at how close the player connects with the avatar and what makes them connect to the game. It is discussed what there is about the avatar and the game design that draws the player in. It states how the ability to customize your avatar makes the person feel like they are connected to the avatar. Other things that connect the two are any similarities that they have like characteristics or storyline.

There is a growing body of literature that recognizes the importance of being able to escape from the reality of problems and affairs that are present in our world. It is crucial to have some form of getaway or break out where you can enter a different world in which you have more control and can be the hero of the day. Gaming is therefore very suitable as the player escapes reality when gaming and enters a different world with different living organisms. Most games make the player forget the real world and give them the ability to be something or someone that they can’t in the real world. The games are even said to be a different world as they are called the game world where people can escape to and be whoever they want and have what they desire without worrying about their problems in the real world. There are a lot of restrictions in our world yet you can leave it and enter the game world where you are free and don’t have any worries. The player responds and gets drawn into the overall game is how well the player gets introduced to the avatar and its characteristics which depends greatly on the strength and the type of PAR that will form. The connection between the player and the avatar can grow so much to the point when the person can forget or ignore the borderline that is there between the digital game world and the real world. Despite this, the whole PAR is still formed in a digital world that isn’t linked to the player’s actual world, the player is switching between the two worlds which suggests that the PAR is not present outside the game.

As examined and discussed in the above paragraphs the player and avatar relationship can be meaningful and in some areas similar to a human relationship. However, the actual strength and bond formation in the PAR depends on both the avatar and the player themselves.  Players that have a big and strong interaction with their avatar in the game can feel sympathy, empathy however this also depends on the type of player as a detached player who chooses randomly.  The studies show that different types of players react differently to the same avatar which is why it is so hard to provide one clear and specific definition of what the PAR truly is. The studies have shown that PAR can diverge into many paths and create unusual feelings or bonds. A case study done by Heavy Rain is included which observed how easy and fast it is for the player to change from one feeling to another while playing as the avatar. Games with the avatar’s storyline and ones that give you as the player the chance to create your own character influence the PAR greatly into being stronger and more connected. In contrast games with premade avatars and ones that involved the player controlling the avatar by clicking the mouse to make them perform a task from the list is less effective for a strong PAR to form.

Gazzard, A. (March 2009) ‘The Avatar and the Player: Understanding the Relationship Beyond the Screen’, pp. 190.

Jørgensen, K. “I’m Overburdened! ” An Empirical Study of the Player, the Avatar, and the Gameworld.

Katrine Kavli (2012) The Player’s Parasocial Interaction with Digital Entities. IT University in Copenhagen

PAMELA LIVINGSTONE (2015). WHY MY AVATAR LOOKS LIKE ME: A STUDY ON IDENTITY IN DUNGEONS & DRAGONS. B.Comm, Ryerson University, 2014

Papale, L. (2014) Beyond Identification: Defining the Relationships between Player and Avatar  [online], 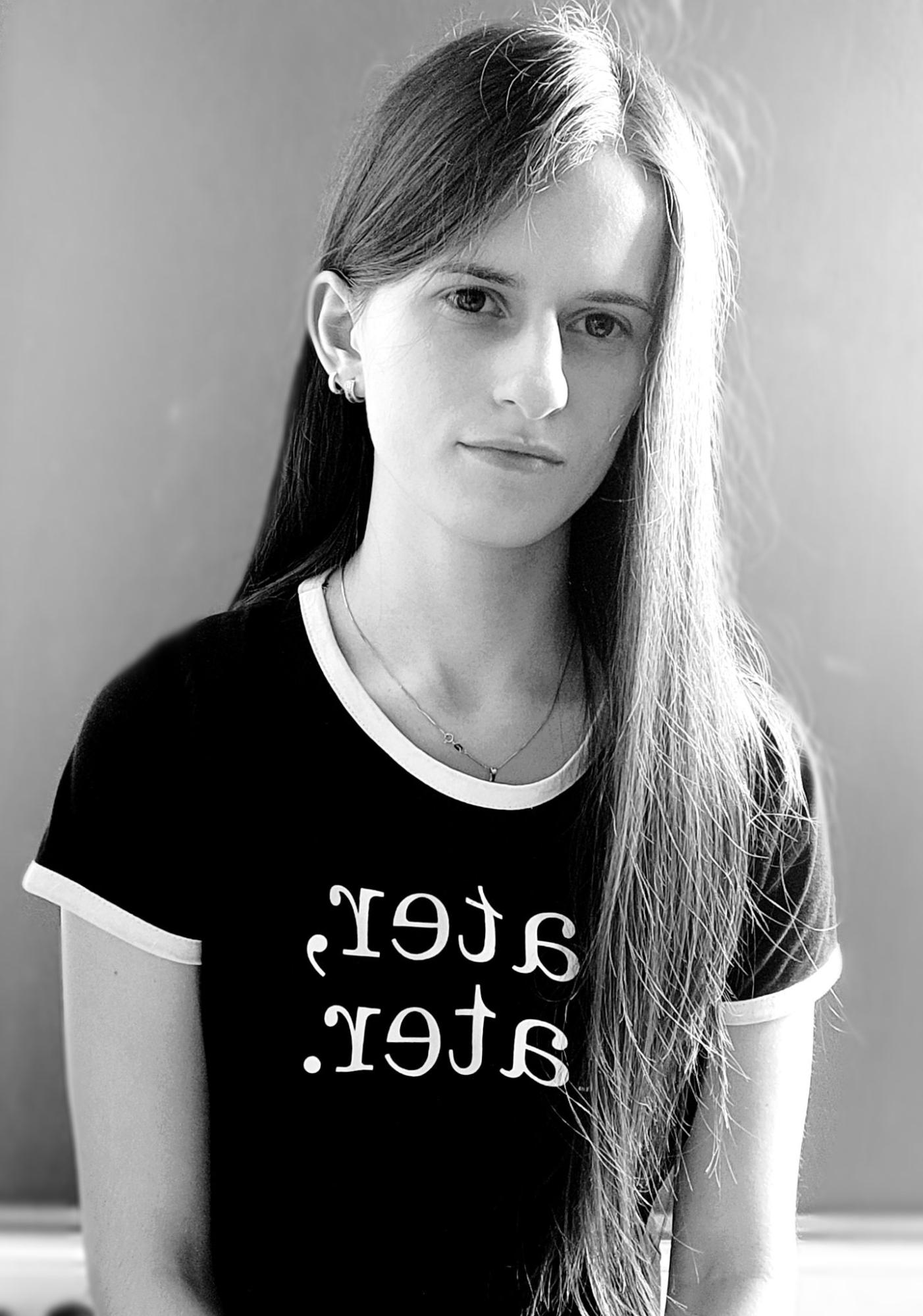 Wiktoria Roglaksa is a student studying Creative Digital Media course at Tu Dublin for the last 2 years. As part of her module Multimedia Development, she was asked to write a piece of academic writing about the relationship between player and avatar for the book about Games. She really enjoys the modules in this course such as filming, photography, and web design. Photography has become one of her big hobbies. When Wiktoria is not doing college work she enjoys spending her time being active, going horse riding or doing d.i.y, gaming from time to time, and of course spending time with her pets to relax.

Game Design & Development 2021 by Wiktoria Roglaksa is licensed under a Creative Commons Attribution-NonCommercial-ShareAlike 4.0 International License, except where otherwise noted.