Character development has consistently been the main priority when it comes to the framework of video games, as technology advances this has led to more possibilities in terms of the player interactions with game mechanics and the character models. Emotional expressions and connections are a crucial area when it comes to character creation and development, implementing life-like human emotions such as anger, joy and frustration to these characters can add a layer of complexity and interaction ultimately creating a more immersive player interaction. This has led to the merge between the perception of digital reality and actual reality. Although this can be seen as a positive, There are still many complex factors that need to be taken into consideration when making these video game characters. The introduction of these various developing multiplex systems have led to the transition of issues such as lack of inclusivity and the portrayal of stereotypes which can have a negative long term effect on the gaming genre.

Inclusivity is an integral component when it comes to making a game character, in today climate that statement is even more important. Although this is not the case on paper many studies have found that stereotypes of women and other ethnic groups are still being exploited to sell undesired narratives. Substantial research from surveys and studies such as Leonard, D. (2003) suggests that there is an apparent disproportionate margin between the redistillation of female to male characters and characters of African Americans, Latinos and Asians ethnic descent.“Based totally on the studies records, 64% of characters are male, non-human were 19% and females are simply 17. Additionally, 73% of participant-controlled people were whites, 50% of whom are props or bystanders. Feather investigation discovered that greater than 50% of White men are player-controlled characters fewer than 40% are black”.These results indicate that there is an evident lack of inclusivity depicted in certain games has an inverse effect for the player based on games. Additionally many theories such as the “Cultivation theory” suggest that the lack of representation can adversely influence the viewer’s self-esteem and advance compulsiveness and body disappointment.

Another hypothesis that’s laid out is “Feminist theory”. It states that there have been noteworthy imperatives still in place when it comes to women in media and asserts that the video game industry is still intensely promoting a male-dominated agenda. This may be seen by the majority of video diversion characters being male and the steady sexualisation of female characters.In conclusion, based on the parallel evidence from the numerous studies it is clear that inclusivity in games needs further development in order to represent all communities in the future.

Stereotypes are common when it comes to conventional life but these inclinations are being deciphered into video games. This has brought about in particular ethnic bunch classes to be underrepresented driving to a need of differing qualities in games.  A research study from Beck, V.S Boys, S Rose, C. and Beck, E. (2012) states that there have been massive constraints are still in place when it comes to women in media and affirms that the video game industry is nonetheless heavily promoted a male-dominated.

This can be viewed by using the majority of video recreation persona being male and the consistent sexualisation of woman characters. Furthermore, African-American characters are portrayed as more violent oriented characters (e.g. trash talk and push). This overclassification of these stereotypies have led to poor portrayals of the individual group in question as is seen Smith, Lachlan, and Tamborini (2003) found that, “Across all game types, 71% of perpetrators of violence and 65% of targets were White, and that 79% of perpetrators and 77% of targets were male. In a Playing With Prejudice 291 further investigation, these same authors classified the ethnicity of violent characters as White, Black, Hispanic, Native American, Asian/Pacific Islander, Middle Eastern, or undefined. Results showed that the majority of characters were White (40.5%) with the next largest group being Asian/Pacific Islander, at only 8%.”(see figure 1). Based on these findings it is evident that Minorities were depicted as more forceful than White characters which feed into undesirable stereotypes. In summary, the generalisation of females and other ethnic groups characters have led to them being under-represented and the continued exposure to these narratives can lead to false realities in which those stereotypes are seen as true reality.

Emotions are a pivotal aspect when it comes to interacting with game characters and provide a human aspect to games. The continued development in Ai and advancing gaming mechanics have led to more advanced emotions that can be conveyed by these game characters. This results in a more immersive experience for the audience of said games. The research study by Graven, Mackinnon and Bacon (2014) found that “the issue of coordination of numerous feelings is the most neglected, both in existing mental theories and conceptual models and in computational models. Ordinarily, exceptionally straightforward approaches are utilized to address this complex issue, which limits the authenticity of the coming models in any but the most basic circumstances. Its fundamentally stating that the execution of multiple complex emotions is often underutilised in games often defaults to more basic methods of expressing emotions. The advantage of having affective emotions significance of emotional diversification that benefits the player’s emotions can maximize player interaction and lead to a more enjoyable experience. In conclusion, the significance of effective recreation diversifications to the player’s emotions, to ensure engagement and beautify effectiveness of serious games. Today, the term ‘effective gaming’ generally potentially adapts to the player’s emotions, to limit frustration and make sure a difficult and fun experience.

Based on the key themes highlighted in the sections above in correlation with the data from the corresponding surveys and sample studies conducted it is evident that there is still a major bias toward women and ethnic minorities representation in video game characters which can result in a negative experience for the individuals in question when it comes to character inclusivity. In addition, the lack of diversity can lead to a disconnect between the player’s interaction with the game, this can lead to a negative perception on areas such as emotional connection and emotional investment of the game characters. In conclusion, there is a major imbalance in relation to character construction and the portrayal of certain genders and races has led to a white male character model to dominate the gaming industry calling for a much-needed rest in order to accommodate all participants and ethnic minority groups to be represented. 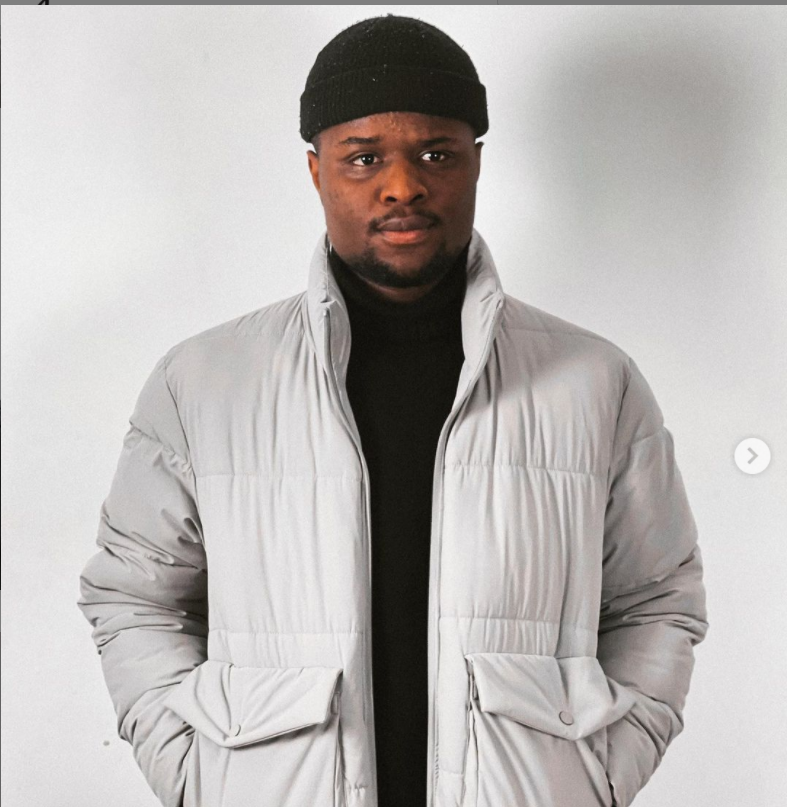 Francis Omede is a second-year creative digital media student, he enjoys photography, videography, and graphic design, his spare time is spent exploring his local community with his friends and family, Reading is another area he enjoys spending his free time. Francis’s main goals are to expand his creative portfolio and to graduate with his current degree in digital media and potentially work in the creative industry.

Game Design & Development 2021 by Francis Omede is licensed under a Creative Commons Attribution-NonCommercial-ShareAlike 4.0 International License, except where otherwise noted.