Immigrant women’s stories are extremely varied, and each may face different aspects of and levels of oppression. Their responses to domestic violence are just as varied as their life circumstances, but there are some commonalities as to what they can and will do. Ahmad et al. (2013) identify that there is often a ‘turning-point’ where violence is confronted, and a woman makes a decision to change her situation. This shift in thinking to address violence can be influenced by many factors such as the woman’s refusal to accept her situation and a tenacity to resolve her problem, availability of social supports and concern for the safety of children and the desire to be a positive role model for them (Ahmad et al., 2013, p. 1060). 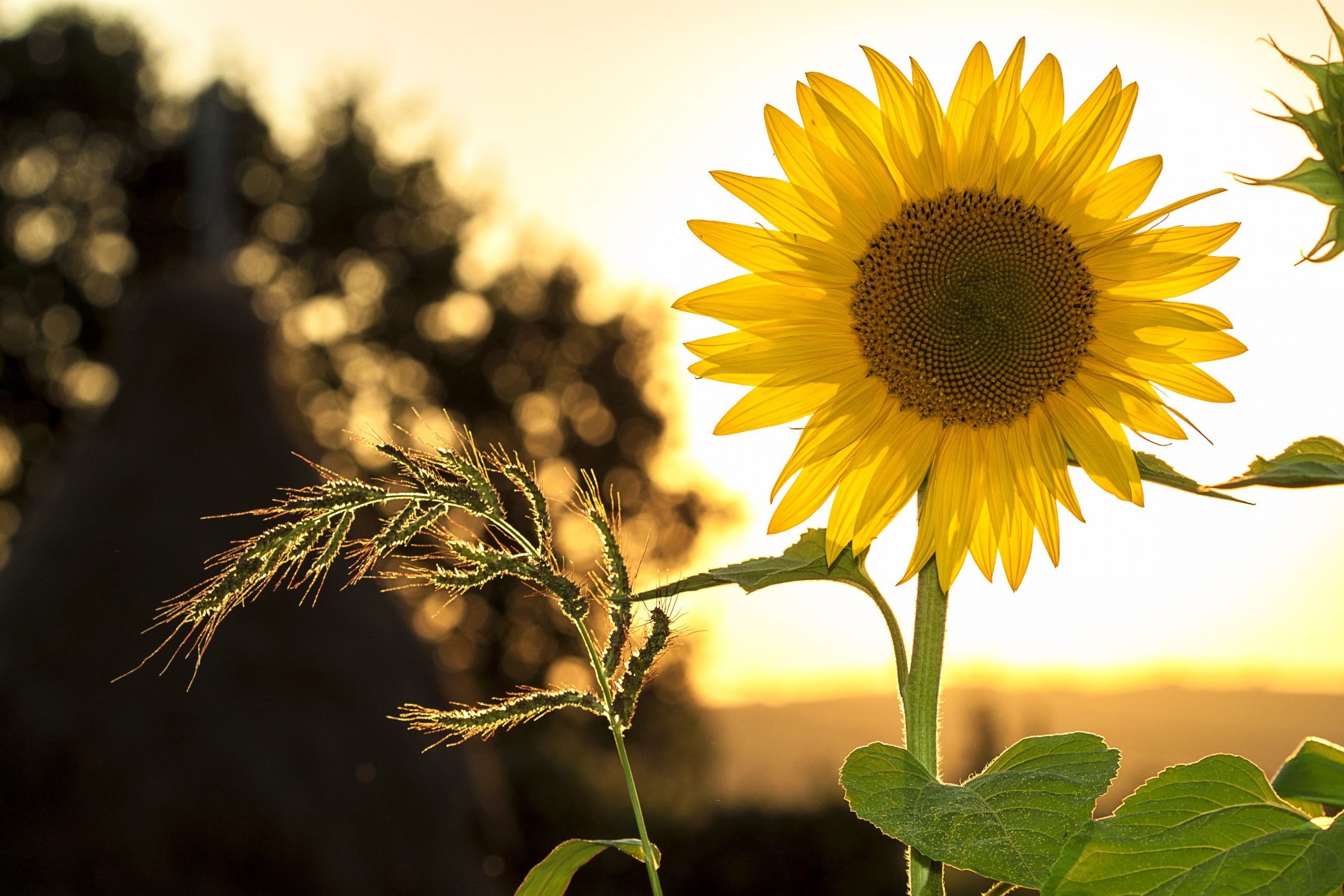 The severity and duration of the abuse are overwhelming factors in the woman’s decision to report. While some women often tolerate abuse to maintain a male figure in the home for their children, or stay because of emotional attachment to abusive partners, they often seek help when the violence escalates and the lives of the women and their children are at risk (Tam et al., 2015).

The likelihood of a woman reaching out for help increased when a weapon was involved or verbal threats of harm or death uttered (Tam et al., 2015). A Canadian population study reinforces this; women who reported a higher number of violent incidents were significantly more likely to seek all forms of help than were women with fewer violent incidents (Vatnar & Bjørkly, 2013). As well, women who reported suffering physical injuries as a direct result of abuse were more likely than women who had not, to use all forms of support. Fear for one’s life is the biggest predictor of a woman’s use of supports (Vatnar & Bjørkly, 2013).