The fifteen cases included in this book emerge from closed legal case files handled by Archana Medhekar Law Office and reflect the stories of racialized immigrant women who have experienced domestic violence in Canada and who have sought legal help. Permission to carry out this research was received from the Research Ethics Board of both Ryerson University and Sheridan College in June 2019.  All cases included in this research had taken place within the past ten years and had been closed for at least one year prior to the start of the research. This allowed for sufficient time to have passed between the time the case had been closed and the cases published in this book. 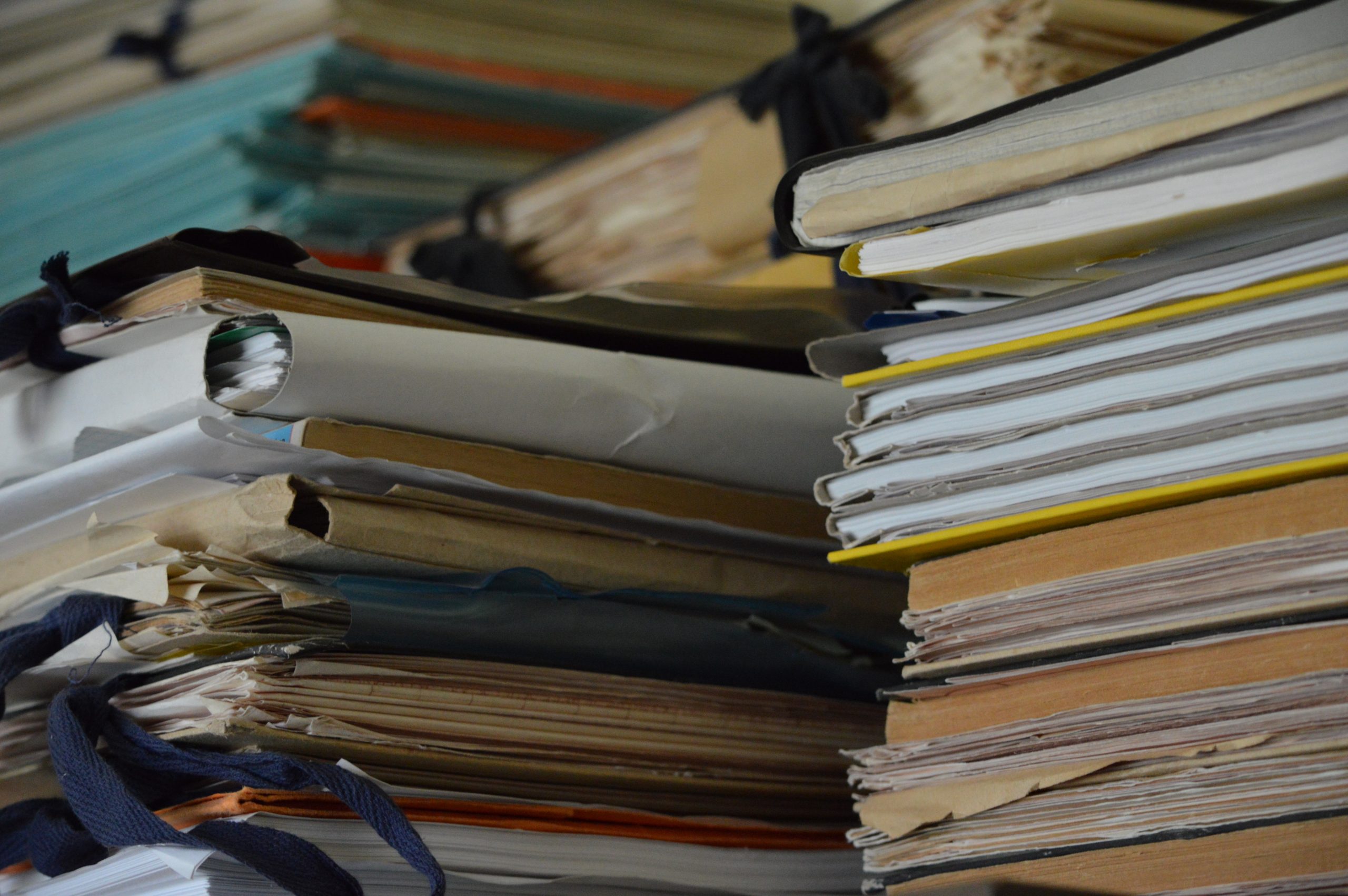 Care was taken to ensure that no woman felt pressured to participate in this study and that they granted consent and agreed to freely participate in the research. The law office of Archana Medhekar distributed a poster calling for voluntary participation in this project on her website. Past clients whose cases fit the eligibility criteria and who were interested in having their cases included in this study were asked to connect directly with Purnima George, one of the researchers. Upon being contacted by a potential participant, Purnima set up a phone meeting to describe the study, answer any questions, confirm that participants had the right to withdraw from the study at any time, and obtaining their informed consent. Having interested participants approach only one of the researchers was the way that the research team decided to mitigate any unintended influence on the women’s decision to participate in the study and to minimize the number of people who would know the identities of the research participants, thereby increasing confidentiality.

The research team took further steps to ensure that the identities of the participants remained confidential. Once informed consent had been received, the research team created case studies of the women’s stories primarily from copies of Pleadings to the family court. Additionally, the following documents were referenced as needed to better explain the complexity of each case: Family Court Documents (Answer, Reply, Affidavits such as: Affidavit in support of Custody and Access, and Affidavits in support of motions, Briefs such as: Case Conference Brief, Settlement Conference Brief, Trial Management Conference Brief, Court orders: Court orders and endorsements), Criminal court Records: (Police records such as copies of Information, 911 call transcripts), Immigration documents: (Copies of Application to the Immigration and Board and Orders), Other reports: Medical records, Access reports, S. 30 assessment reports, and reports.

Pseudonyms were created for participants in the case studies to allow the reader to follow the narrative easily.  The completed case studies were shared with the respective participants for verification and their feedback incorporated into the final case study. Such member checking provided participants an opportunity to review and give approval regarding the way they have been represented in the case study. Participants were also provided information about crisis helplines they could access in case they felt re-traumatized after reading their cases.

The Office of the Children’s Lawyer is an independent, government funded, law office operating within the Family Justice Services Division of the Ministry of the Attorney General.  The purpose of the OCL is to provide legal services to children under the age of 18 in the selected civil law matters. Their primary function is to represent the interest of the children in courts such as custody, child protection, civil, estates/trusts, and personal hearings. Because the OCL is government funded, parents are not required to pay for these services. The OCL have Children’s Lawyers and also has clinical investigators on staff who may be assigned to assist lawyers who represent children in particularly difficult custody and access cases, or to provide a report to the Court according to section 112 of the Courts of Justice Act.

Only a judge can make an court order requesting the involvement of the OCL (at the request of one or both parents or by motion). They will do so in cases where the parents/legal guardians of the child are unable to negotiate an appropriate custody arrangement, or if the Children’s Aid Society (CAS) requires their services to assist the family in navigating alternative resolution processes (i.e. mediation). It is entirely at the discretion of the OCL to determine whether or not they will accept the case: it is not mandatory for them to do so despite the court order. In the event that the OCL accepts the case (they receive thousands of requests each year), they will first determine if the child requires a lawyer or a clinician (typically a Social Worker). Both parties serve different purposes when working with the child. The decision as to which is required is typically based on age.

Lawyer - Their role is to converse with the parents or whomever is requesting custody (for example grandparents) to understand the nature of the dispute. They will also speak directly with the child as it is important for the lawyer to understand their wishes before proceeding. Additionally, it is the lawyers’ responsibility to reach out to any other sources, such as teachers or doctors, to understand their perspective and gather any additional information necessary. Based on their findings, they will take a position on behalf of their child client and represent them at the court by providing their feedback as to how to move forward.

Clinical Investigator - Their role is like that of a lawyer as they will communicate with the child, their respective guardians, and any additional parties they feel appropriate. Where the clinician differs is in terms of additional functionalities such as observing the families, making recommendations for resolution, and creating a report for the court which outlines the details of the case and their recommendations. Once the report is complete, the clinician will then share the information with the family and will formally file it with the court.

Both Lawyer and Clinician - If both a lawyer and clinician are assigned to a case, the clinician does not file any sort of report, instead, they assist the lawyer in the creation of an affidavit. (Ministry of the Attorney General, 2005-2006)