Gagandeep immigrated to Canada in 2005 with her parents and was married to Kuldip in 2008.  Theirs was an . Gagandeep and Kuldip’s parents connected through a matrimonial advertisement in a local newspaper, and the very next month the marriage ceremony was performed as per Sikh religious rituals. Prior to the marriage, Kuldip was living in Italy, working in the construction industry while his mother and sister resided in Canada.

After the marriage, Kuldip lived in Canada on a and Gagandeep moved to join him in living with his extended. Gagandeep sponsored Kuldip’s immigration under the and just over a year later Kuldip received his status. For the first several months of their marriage, their daily living was without incident. Gagandeep worked full-time at a restaurant and Kuldip worked in construction. However, Gagandeep became pregnant soon after they married, and their son was born in January 2009.

Less than a year into the marriage, the relationship shifted with the birth of Gagandeep’s son, and it further degraded when Kuldip received his landed immigrant status. Immediately after her C-Section Kuldip forced himself on Gagandeep and demanded sex. His actions resulted in her requiring medical care.

In April 2009, when Kuldip received his new immigration status, he started to abuse Gagandeep and the baby verbally and physically. The couple had a joint bank account that Kuldip proceeded to drain. At the same time, he opened a new bank account of his own. Kuldip would accuse Gagandeep of being disrespectful towards his mother, would hit Gagandeep as punishment, and tell her to leave the house with the baby. Their son had numerous health issues and required surgery at 3 months. Kuldip did not help with any of the significant required medical follow-ups.

The violence continued to escalate. In April 2009, there was an incident where Kuldip slapped Gagandeep so hard that she collapsed on the ground. He pulled her hair, punched her in the head, and pushed her against the wall. He kicked her in the stomach and back. 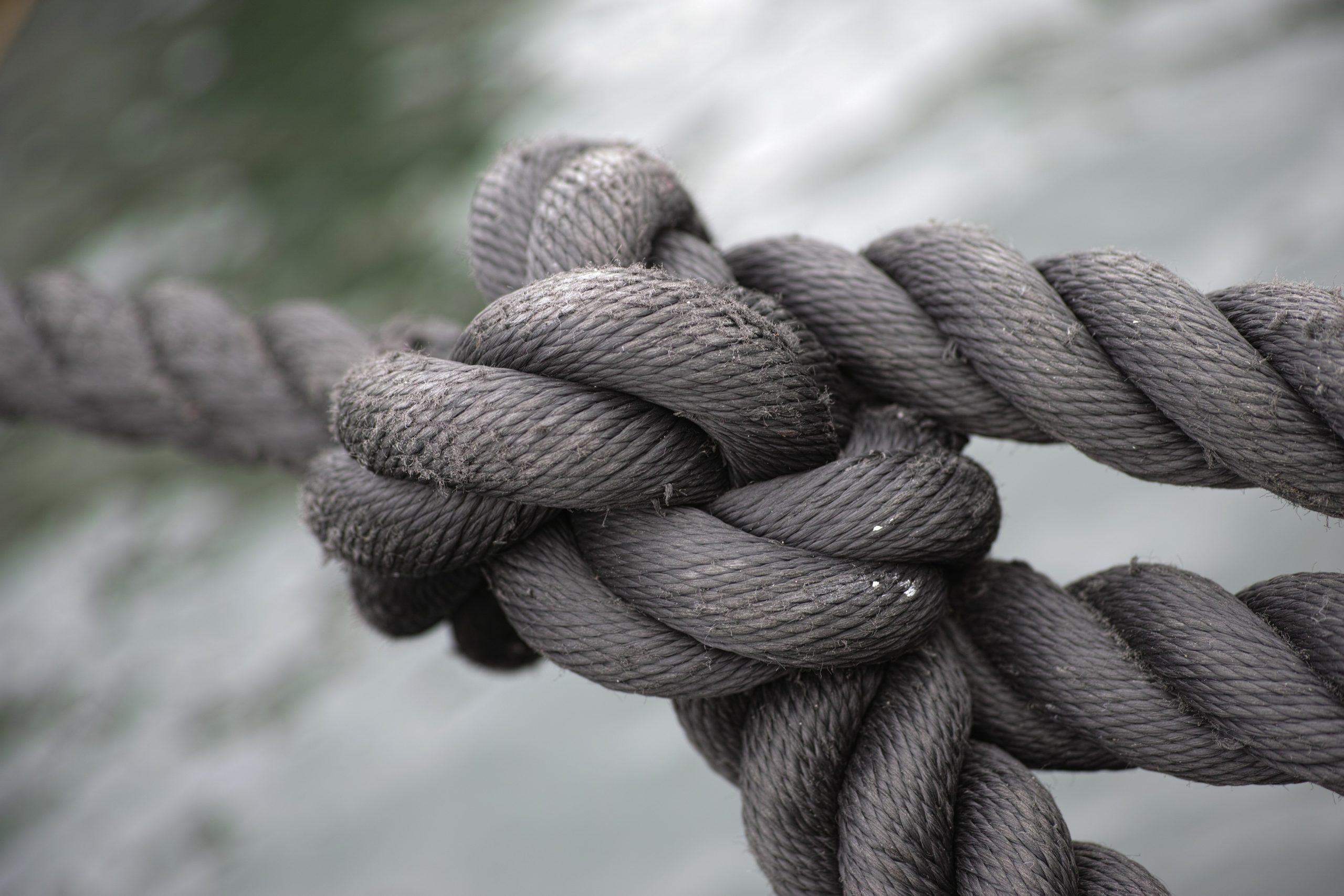 In June 2010,  Kuldip, who had been out drinking, came home and demanded sex from Gagandeep. She said she would comply after she put the baby to bed. Kuldip became violent, beat her, and forced himself on her while she was holding the baby. Gagandeep blacked out. When she regained consciousness, she approached her mother-in-law for help but was refused. The baby was traumatised in the event and quickly developed a fever.

The next day Gagandeep took the baby to see a doctor and he noticed the marks on her face, which were a direct result of the abuse she had experienced from the previous night. Gagandeep did not disclose to her physician the real reason for the marks. That same day, Kuldip disclosed the events of the night to his cousin. The cousin counselled Kuldip, telling him not to hit or force himself on Gagandeep again. At this time Gagandeep went to stay at the cousin’s house for a few days with the baby. Kuldip came to the cousin’s house and apologized to Gagandeep and said he would never hurt her again, she decided to return home with him.

Kuldip did not keep his word and the abuse continued to escalate. The beatings and incidents of forced sex continued, often while Gagandeep was holding the baby in her arms.  Kuldip’s anger towards the baby also escalated. One evening when the child was just 18 months old, Kuldip told him to stop playing with his toys. When the child continued to play, Kuldip slapped him across the face and beat Gagandeep when she tried to protect her child. Soon after, Gagandeep approached her parents and told them about the abuse. They advised her to try and repair the marriage.

The final incident came when Kuldip returned home late at night, drunk, and began yelling especially hurtful obscenities at Gagandeep and insulting her parents. Gagandeep confronted Kuldip, he slammed her head into a headboard and proceeded to choke her, saying that he was going to kill her. Gagandeep managed to get to her phone and called 911. Kuldip grabbed the phone and broke it, but the police were on the way. At this time Gagandeep’s mother-in-law entered the room, blocking Gagandeep’s departure and telling her son to kill her. She stated that she was no longer needed as Kuldip had successfully obtained his landed immigrant status. The police arrived before Kuldip could act on her suggestion.

The police removed Kuldip from the house and arrested him for assault and uttering threats. Gagandeep stayed in the house that night, with her mother-in-law present, and moved in with her parents the next day. Kuldip negotiated bail and was released on the condition of no contact with Gagandeep. In November 2010, after receiving support from the counsellors and victim service support workers, Gagandeep charged Kuldip with sexual assault. Gagandeep sought a restraining order against Kuldip in Family Court.

More than three years after the incident, Kuldip was sentenced in Criminal Court, given a 5-year probation and ordered to have with Gagandeep for two years. In Family Court Gagandeep gained of her son. Kuldip was granted supervised access to the child. In 2016, Gagandeep and Kuldip divorced. Gagandeep has now remarried and lives with her new husband and her son. She is working full time and her parents support her in the care of her son.

A document which affords an individual permission to visit Canada. With this Visa, a person is eligible to remain in the country for a period of six months, after which time they must return to their country of origin (Government of Canada, 2020).

A form of family where the adult son continues to live with his parents along with his spouse and children.

A program  that allows Canadian permanent residents/citizens and persons registered as Indian under the Canadian Indian Act to sponsor their spouses/common law partners to immigrate to Canada.

A landed immigrant is a person who has made Canada their permanent residence but as yet does not have Canadian citizenship.