As in other parts of the world, domestic violence is a serious issue in Canada, and impacts women more than men (Government of Canada, 2018). In addition, women report higher rates of injury caused by abuse (Government of Canada, 2018). DV affects 1 in 3 Canadian women in their lifetime and abuse can continue even after separation. Compared to men, women are twice as likely to be reported being sexually assaulted, beaten, choked, or threatened with a gun or knife (Government of Canada, 2018).  Domestic violence can also be a predictor of Intimate Partner Homicide (IPH) and in most countries, the number of women murdered by their husbands is two to five times higher than the number of men murdered by their wives (Vatnar & Bjørkly, 2013). However, it is difficult to get a full picture of the prevalence of DV as it largely happens within the privacy of the home and is often not reported (Dias et al., 2012, p. 119). This literature review focuses on DV experienced by immigrant women, many of whom are racialized. 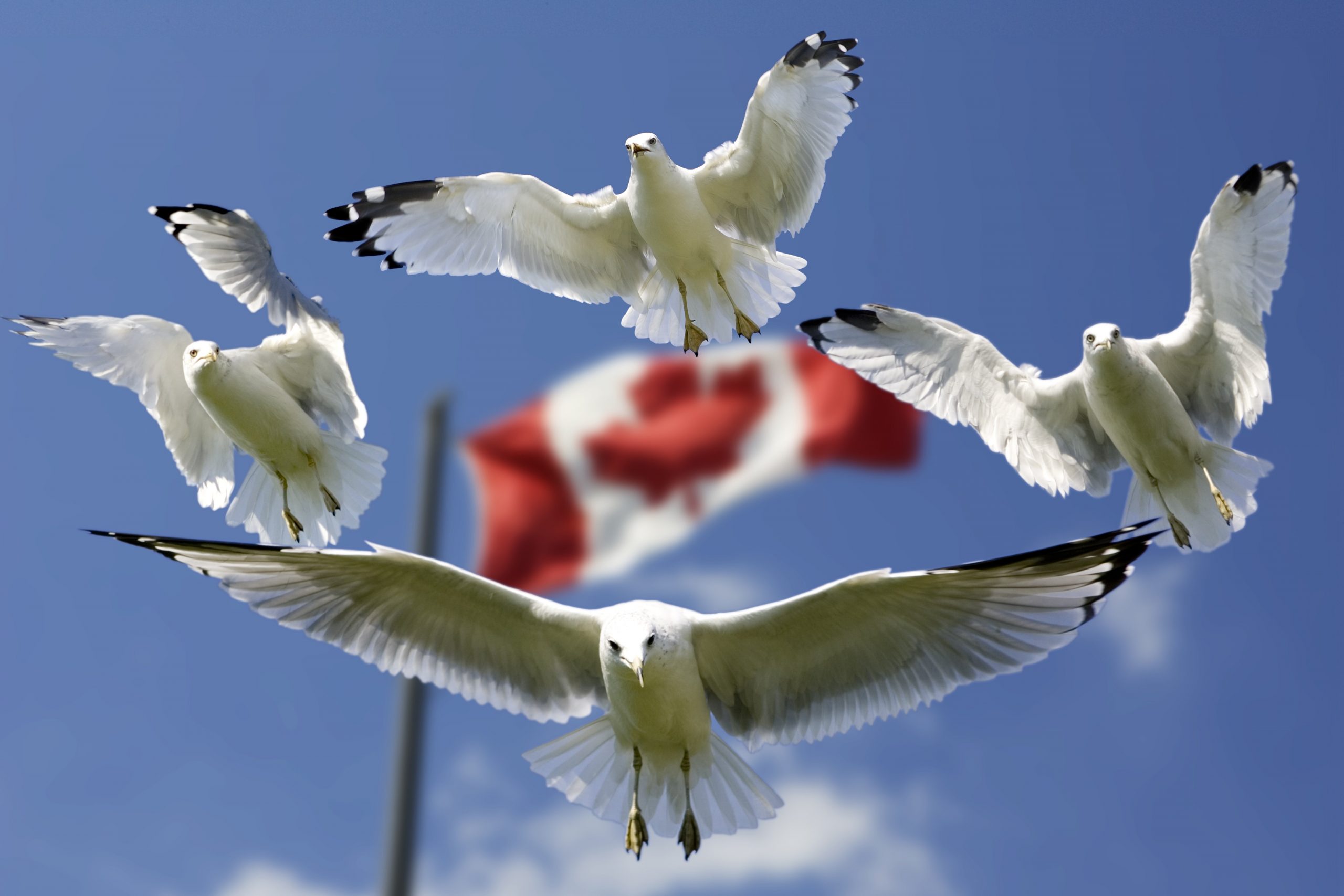 Little is known about the prevalence of domestic violence against racialized immigrant and women specifically. However, it is acknowledged that racialized immigrant women may be more vulnerable to domestic violence due to various factors such as economic dependence, language barriers and lack of knowledge about community resources (Canadian Women’s Foundation, n.d. para.7).  There are many factors that increase the vulnerability of immigrant women to domestic violence, as well as affect women’s decisions to seek help. Race, class, gender and sexuality are not independent of each other in women’s abuse stories but intertwine and intersect with each other (Tam et al., 2015) to create unique experiences of DV.  Though there is also a scarcity of literature on the experiences of LGBTQQIP2SAA[1]  immigrant women as well as immigrant women living with a disability (Mastrocinque et al., 2016; Thiara et al., 2011; Walker, 2015), it is likely that these women experience even more distinct forms of DV.

Immigration is a complex process and can bring with it many acculturative stresses and potentially negative consequences for families, and especially to women. Immigrant women experience many challenges: real or perceived precarious immigration status; isolation due to a loss of the natal family in the home-country; dependence on and obligations to the martial family due to rigid gender roles; lack of English language proficiency and a lack of credential recognition that in turn spurs economic stress related to being deskilled or underemployed (Guruge et al., 2008; Souto et al., 2016). Even the physical environment, such as the climate or change in diet can produce stressors. 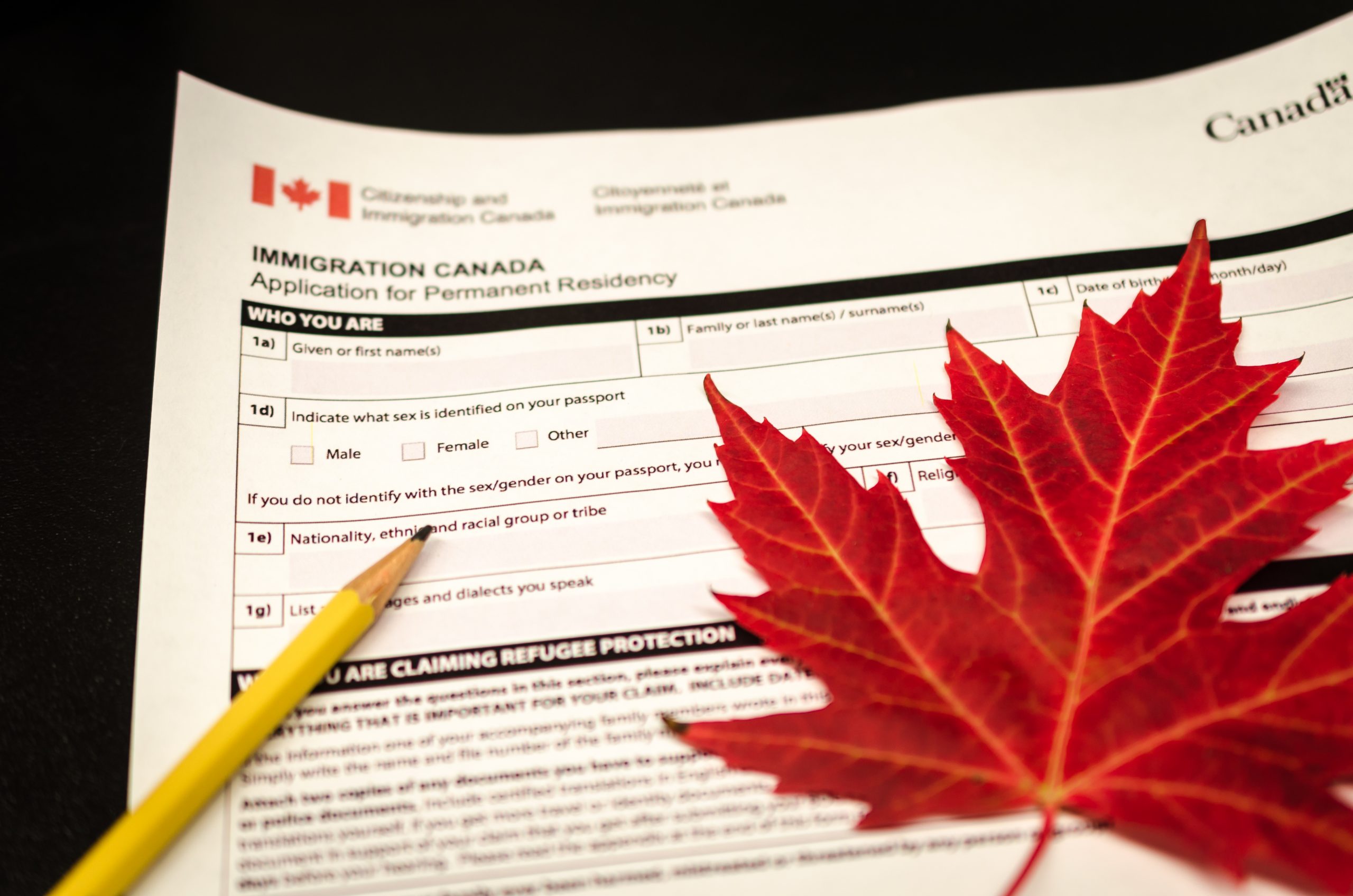 All these immigration-related stressors may increase the potential for interpersonal conflict and violence within the family (Chaze & Medhekar, 2017). In some cases, abuse may have begun in a woman’s home country and then intensified due to the new stresses of life in Canada (Guruge et al., 2010; Souto et al., 2016). Rare, but worth noting, research has shown that for women facing abuse, becoming an immigrant in Canada has the potential to become a protective factor. Immigration, can sometimes, empower women to face their violent situation as they find better legal and social supports in Canada than in their countries of origin (Souto et al., 2016).