Deepa worked as a cabin crew member on an international airline prior to her marriage to Amol. They both resided in a large city in India at the time of their marriage. Deepa used her savings to purchase an apartment for the family after they were married. When the family migrated to Canada, the apartment was sold, and the money used by Amol to purchase property in India in his own name. Deepa took voluntary retirement from the airline prior to migration.  She cashed out her retirement benefits to bring  CAD $27,000.00, at the time approximately  IRS 15 Lakh (Indian Rupees), to Canada. Amol had an excessive drinking habit from the beginning of their relationship.

The couple applied for immigration to Canada and Amol was first to arrive. In July 2007 he started working in construction and labour jobs as he began to settle in the family’s new surroundings. Deepa arrived in August 2008 with their children. In 2009 Amol started his own trucking business; he was the sole owner and director of this corporation. Deepa realized that Amol was having an extra-marital relationship with another woman before she arrived in the country. Deepa confronted Amol, but he told her that she had no choice but to live with him. She decided to stay for the sake of the children. 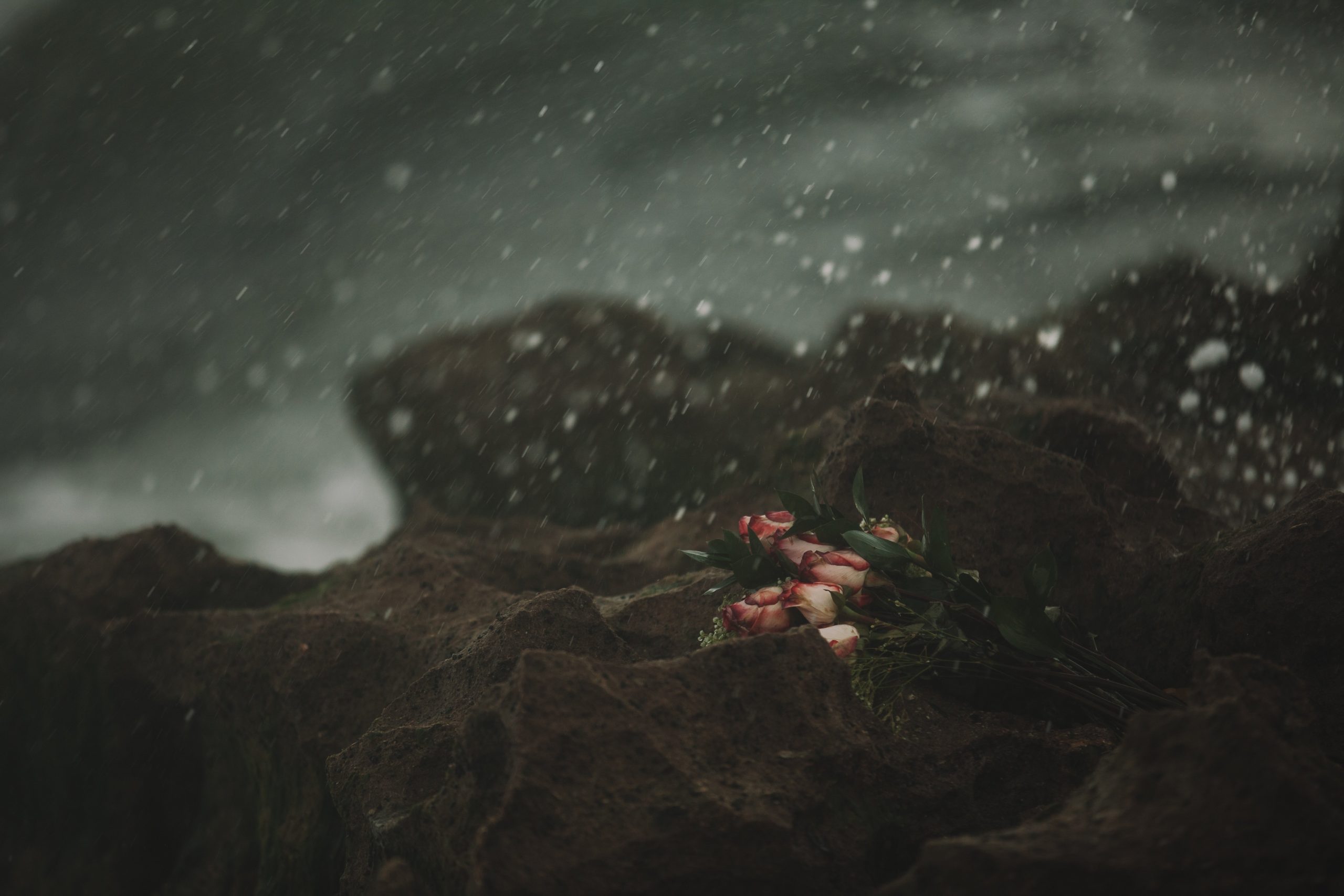 The couple began to have serious marital difficulties and would fight frequently because of issues related to Amol’s extra-marital relationship and his excessive drinking. He would drink and drive with the children in his truck and leave his alcohol out in the open in the home. He would disguise his liquor in juice bottles and on one occasion, their daughter accidentally drank from one of the bottles filled with liquor.When he was drinking, he would become verbally and physically abusive toward Deepa which was witnessed by the children. While Amol was intoxicated, he would yell and shout at the children. He would also watch sexually explicit materials on the internet in their presence. As a result, the children became afraid of him. Sometimes after fighting with Deepa, he would drive while intoxicated, return home and then fall asleep in the yard.

In September 2009, Amol assaulted Deepa and she decided to report the incident at the local police station.  Amol was charged with assault and for uttering a death threat. He was released on bail and ordered to have with Deepa until the court . The became involved. The parties were living separately in basement apartments, Deepa with the children, and Amol alone. Although there was , he started coming to her apartment for access to the children.   In April 2010, the criminal court had Amol sign a for twelve months, again with conditions of no contact for one year. However, the extended families became involved and tried to get the couple to resume their relationship.  At the request of the families, Deepa reconciled with Amol. The relationship was still tenuous however, he involved a lawyer to put a condition before reconciliation that they would live together only if she signed a separation agreement.  Amol hired another lawyer to supposedly give to Deepa and to witness her signing the agreement. In June 2010, Deepa signed the official separation documents, without fully understanding what she was signing as she was provided no proper explanation by either of the two lawyers involved. Included in the agreement was a nominal child support payment of only $150 and released Amol from having to pay any spousal support to Deepa. At the time the arrangement was signed, Amol did not provide financial disclosure. The agreement also stated that Deepa would have and Amol would have access to the children at Deepa’s residence. She also waived all rights related to property as she was under the impression that he wanted this arrangement to be made as a precondition to reconciliation.

In August 2010, Amol moved into the basement apartment with Deepa and the children. In November 2010, Amol bought a property, solely in his name, and the family moved in together. Amol’s parents visited in the new year and stayed for six months.  After their departure, Amol left for a friend’s wedding in India. He returned in December 2011 in time to celebrate the twins’ birthday. The next day, Deepa received an anonymous phone call telling her that her husband had gotten married during his time in India. Deepa opened Amol’s luggage and found a DVD of the marriage. She had been unaware of the fact that Amol had filed for divorce in a neighbouring city, and that the order was granted in April 2010, 7 months prior to his trip to India. Deepa was never served the divorce application and she was unaware of how he was able to secure the divorce without officially serving her with papers[1].  She confronted Amol and he moved out of the house in December 2011. Deepa applied for Ontario Works (OW) and remained on social assistance for eight months. She found part-time employment as a school bus driver during the school year in September 2012.  Deepa continued to live in Amol’s house with the children. After leaving, Amol called the house and had his friends call the house on several occasions demanding that Deepa leave the premises.

From 2013 onwards, Amol started defaulting on water and hydro payments for the property. Water service was cut off and the family was without water and heat for many months which included winter months. Deepa and the children were forced to bathe at the local community centre.  Beginning in May 2015, Amol stopped paying for the home as well the mortgage payments. When that happened, the bank started legal to take over the property, and Deepa and her children were forced to move out of the house.

A major point of contention, in this case, is when the official separation of the parties took place. Deepa was living with Amol and was under the impression that the marriage was valid until December 2011 when Amol left the house, although the separation agreement was signed in June 2009. This has implications for spousal and child support payments. Amol went to the courts in November 2012, claiming that Deepa had alienated the children from him and restricted his access to them. He then asked for custody and access of the children. Deepa refuted the accusation that she was restricting access and claimed that Amol had made no efforts to see the children in the past 11 months despite their daughter being very unwell.  Deepa asked the courts to set aside the previous separation. She asked for of the children with supervised access for Amol. She asked that the children have their own lawyers, claimed child support, spousal support and requested a against Amol.

A peace bond is a protective court order issued by a Justice of the Peace(JP) in a criminal court.  Essentially, it is a signed promise that a person will continue to maintain the peace and be of good behaviour for a period of time. It can be filed against a spouse, partner, or any other person with whom there is a relationship with. An individual may apply for this by way of court application or a court (CLEO, 2017).

If there is a conflict of interest in any legal matter, it is the duty of the current lawyer/paralegal, to recommend their client seek independent legal advice (ILA). In general terms, independent legal advice is provided by an outside lawyer or paralegal who is unrelated to the client’s matter, associated parties, or the lawyer or paralegal, and who does not have a conflicting interest. The purpose of this is to have an outside perspective on a certain topic or decision which is both objective in nature and free of any bias (Law Society of Ontario, 2019). ILA is important to ensure that a client has signed a document after understanding the consequences and with free will and no pressure or undue influence.