Anjana and Mark were married in Guyana in August 1992. It was the first marriage for both of them. Mark’s mother, who was living in Canada, sponsored him to immigrate to Canada in 1989. Mark and Anjana had a child in 1988 and the other in 1992. After their marriage in 1992, Mark sponsored Anjana to immigrate to Canada. She arrived with their two daughters (4 years and 2.5 years).  Two other children were born after immigration, their daughter was born in 1996 and their son in 1998.

The couple bought a matrimonial home in a large Canadian city. Mark, unemployed at the time, had poor credit so the property was bought under Anjana’s name. For 13 years, she paid all the mortgage payments; working 3 jobs to pay household expenses. Mark never had a stable job and did not support Anjana and the family financially. Anjana bought all the food and the children’s clothing with her own money. Anjana had to borrow money from friends and family to cover any shortfall in expenses so they would not lose the matrimonial home. Anjana struggled with multiple health concerns (hypertension, rheumatoid arthritis and carpel tunnel syndrome) but always pushed herself to work.

Throughout the eighteen years of their marriage, Mark was physically and verbally abusive to Anjana and their children. He was very controlling; listening in on her phone calls, following her to work and opening her email messages. While she was sleeping, Mark would go through her wallet and check her bank account and transactions. Over the period of their marriage the police were called many times:  Anjana and the children called the police twenty-one times citing instances of assault and Mark called the police twelve times complaining of verbal abuse.

Soon after landing in Canada, Mark assaulted Anjana, hitting her over the head. The police were called, and Mark was charged. Anjana stayed at a women’s shelter with her daughters.  Mark was later convicted and let out on probation. The couple lived separately but reconciled a year and a half later. 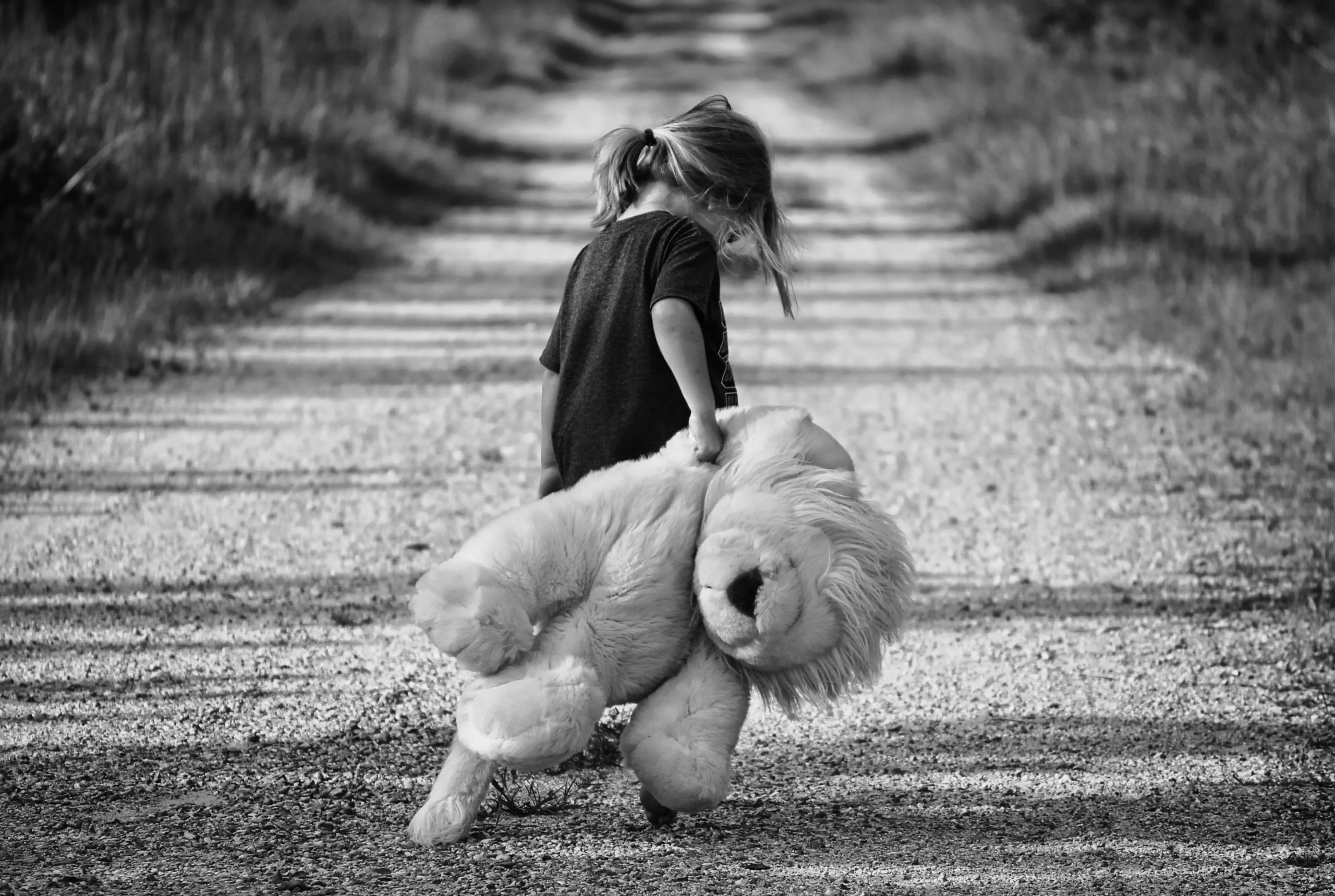 Mark was also abusive to the children. In December 2008 when Anjana was at work, Mark became angry with and physically assaulted his second daughter, then seventeen years old. He chased her around the house, hit her and threw a rolling pin at her. She ran out of the house to escape but Mark ran after her, grabbed her wrist, and started punching her. A neighbour saw the assault and called the police. Mark was arrested and charged. Once again, he was placed on probation. During this time, Mark had another conviction for assaulting a neighbourhood child and was on probation for this charge.

In September 2010, approximately three years after the incident with his daughter, Mark was charged with multiple offences: assault, assault with a weapon, possession of a weapon, and mischief. These charges involved Anjana and two of their children. Mark was released on strict bail conditions. At this time the couple separated and two years later, Mark was found guilty for assault and failure to comply with bail conditions. He was sentenced to probation for one year which required him to have  with Anjana and the children for that period. When his probation was over, he used force to return to the matrimonial home but lived separately from Anjana and the children. He took over the master bedroom, garage, and the basement. Anjana did not know what to do.

Further assaults occurred, including an assault on another daughter and more charges were laid against Mark. Mark was ordered to leave the matrimonial home and collect his belongings only under supervision. He ignored this order and entered the home (with the son present) removing numerous items, including cherished family belongings. In November 2014, Mark and his son (then almost 16 years old) got into an altercation and Mark hit him. Anjana only came to know about these incidents three weeks later when her son disclosed this information.

While living in the home Mark did not contribute financially to its maintenance: city property taxes had not been paid in three (3) years and Anjana received a $10,000 overdue bill. The children had to ask their paternal grandmother to lend Anjana money, as she could not afford to pay this bill.  The grandmother lent them the money. Mark promised to pay half of the $10,000 but he never did. Further, Mark also attempted to derail Anjana from receiving government child tax benefits by asking the tax agency to put those cheques in his name. In response to the stress and violence, Anjana’s health continued to decline and she began to suffer panic attacks.

Mark is expected to pay child support but has not accurately declared his income and assets (a vintage car) obtained through illegal activities. The date of their separation has been in dispute.  The matrimonial home has now been sold and Anjana received her share of as well as arrears of child support (from separation from 2010-2015).  Mark also obtained his share of the . Mark has been ordered by the court not to communicate with Anjana except through a lawyer. Mark is expected to pay child support for the youngest child based on his minimum wage income. Their divorce was finalized in 2016.

At the dissolution of a marriage, there are often assets which have been accumulated by both partners throughout the duration of the relationship. As such, the law protects both parties, ensuring that any accumulation of value is divided equally between both individuals. This is referred to as an equalization of net family property and is only applicable to those couples who were legally married (as opposed to common-law) (Ministry of the Attorney General, 2019).