Pre-Migration History and Settlement in Canada

Claudia came to Canada as a visitor in 1999 and met Henry in 2004. Henry was self-employed and had been living in Canada for 15 years. The couple started living together in a house owned by Henry.  Claudia overstayed her visitor status and was deported in 2006. At the time, she was pregnant with twins. Claudia lived with her daughters in Dominica for the next six (6) years.

Henry sponsored Claudia and their daughters for immigration to Canada. They arrived in Canada in 2012. Henry needed to establish his relationship to his daughters prior to this sponsorship through DNA testing. Claudia received status. When they arrived, the family established themselves in a rented apartment because Henry had sold his house.

From the beginning, Henry was emotionally and financially abusive toward Claudia; he was very controlling. He did not bring food into the house or provide for day-to-day expenses.  He would curse at Claudia and was always suspicious of her actions. He would control all her interactions with others. He kept the only key to their apartment and monitored everyone’s comings and goings. Henry was an alcoholic, drank excessively and would become loud and disruptive. 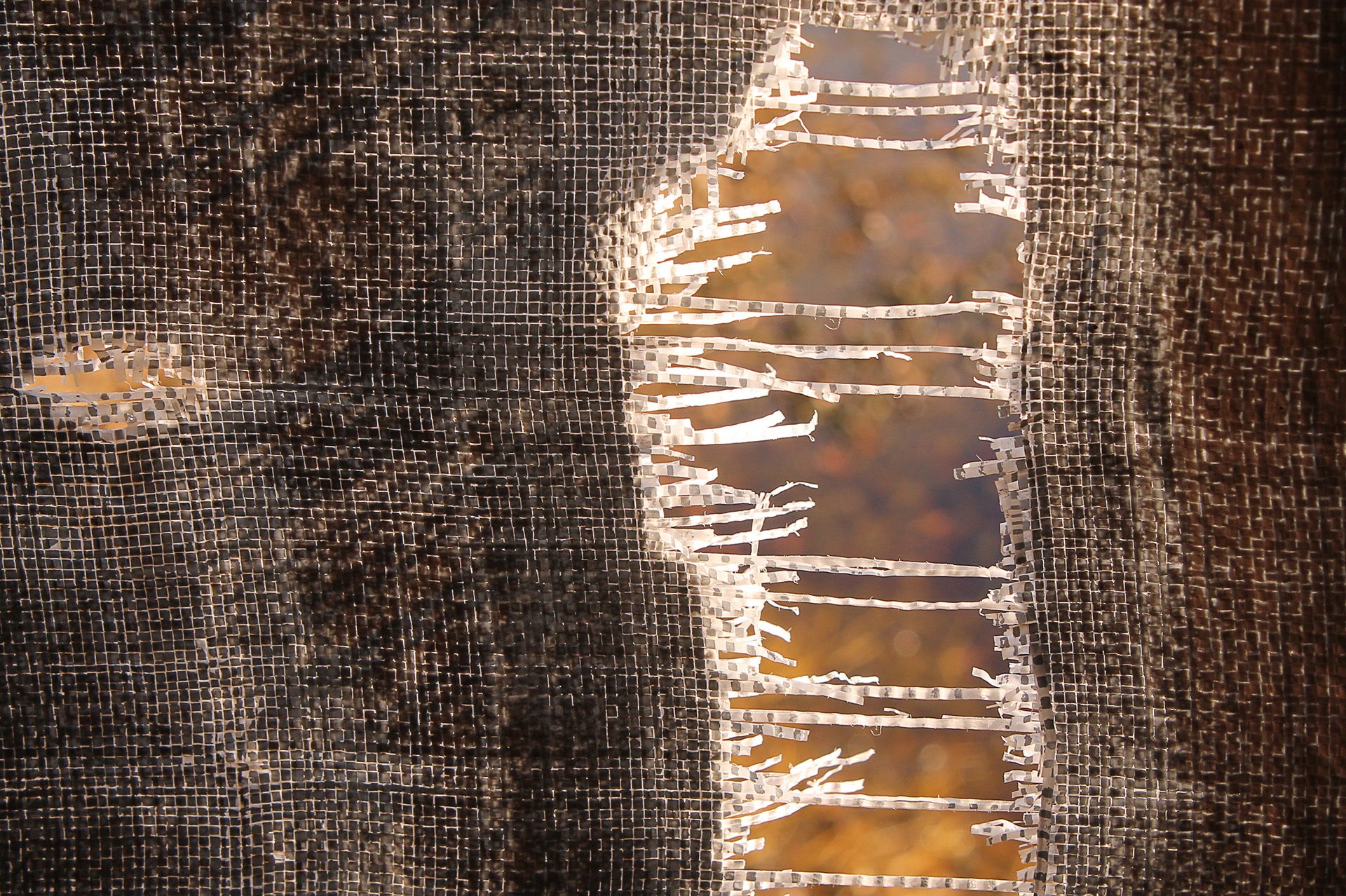 Things did not go well within the household. In addition to his drinking, Henry was neglectful. He did not provide Claudia with money for food nor clothing and was not involved with the children. The girls were scared of him, saying he smelled bad. They also expressed that they did not want to be in the house when he was there; they said they wanted to move away from him.

When they were enrolled in school, the girls began to struggle with behavioural issues (e.g. throwing things and bedwetting) and tried to run away from him. In addressing the girls’ issues, Claudia disclosed her partner’s behaviour to their teacher. Henry was called in and he was very upset. He started yelling at Claudia and behaving aggressively. After the meeting, he followed Claudia back to the house instead of returning to work to make sure she was not leaving the home. The teacher called  which immediately became involved in the matter maintaining contact with the family for the next two years.

The following day when Claudia had a friend visiting the apartment, Henry began swearing aggressively at them. He threatened Claudia, saying he would revoke her immigration status. Days later, in October 2012, fearful for her own and the children’s safety, Claudia went to a shelter with the girls. She had been in the country for less than six months.

Claudia continued to have the children in her care after the separation . She was always the primary caregiver for her kids. Henry demanded custody of the children and did not want to pay child support: he felt that he had paid substantial fees associated with their sponsorship. The case came before Family Court in 2013 and ended mid-2015.  The court granted Claudia  of the children.  Henry got daytime access with the condition that he should not consume alcohol before and during access visits.  There was a mutual between parties. Claudia had to withdraw her . The continued to be involved in the case from 2012 onwards although they did not have child protection concerns. They supported Claudia and her children by providing counselling, support for housing and access to resources. Claudia continues to receive government assistance and provides for all the girls’ needs.

Family sponsorship is the second most common category of immigration for Canadians. An individual that is at least eighteen (18) years of age and holds a residential status in Canada (citizen, permanent resident or person registered under the Indian Act), is eligible to sponsor relatives. Predominantly, family sponsorship applies to spouse, partner, parents, grandparents and dependent children. Any individual is eligible to sponsor the previously mentioned individuals if they are able to support them financially, and ensure that they do not require social assistance from government services. To learn more about who may qualify for family sponsorship, visit Government of Canada - Family Sponsorship.

In October 2012, the federal government introduced Conditional PR which meant that the sponsored partner or spouse is mandated to live with their immigration sponsoring partner for a duration of two (2) years. This was applicable if, at the time of application the partner fit into the following categories:

The relationship was less than two years; and
There are no children in common.

Failure to meet this condition would revoke the PR status and the sponsored immigrant could be deported. However, as of April 28, 2017, the Canadian government eliminated this requirement; meaning conditional permanent residence no longer applies to any applicants seeking spousal sponsorship (Immigration, Refugees and Citizenship Canada, 2017). The two-year conditional PR has increased the vulnerability of many sponsored newcomers, particularly victims of domestic violence, who were often women.

Once partners in a relationship are no longer cohabitating, the partner responsible for making all pertinent decisions related to the children’s well being is said to have De facto custody. If the other partner has accepted this relationship and does not dispute it, it is unlikely that a judge will move to make changes, upsetting the status quo for the children further (Ministry of the Attorney General, 2012).

The parties in a family court matter may agree that either one, or both, parties shall not communicate with each other either directly or indirectly. An order such as this is requested by the courts and issued based on consent. Such an order is considered to be preventative, requiring parties not to communicate with each other going forward. This is generally based on a history of abuse in the relationship, which may not be recent enough to seek a restraining order. If there is a breach of the No communication order, it potentially becomes a basis for seeking a Restraining Order from the court. If there are children involved, there could be exceptions, such as for communicating for the purposes of child welfare or access scheduling purposes.

When one spouse claims monetary support from the other upon the breakdown of their relationship, it is termed as Spousal Support claim. It could be claimed by the spouse in need, as a result of financial hardship resulting due to such breakdown and when the other spouse has financial means to pay.  Married, common-law or same sex couples are entitled to claim Spousal Support. The Spousal Support Advisory Guidelines are used to calculate the Spousal Support amount and duration.