The wedding ceremony took place in India, when Ramandeep was twenty-two and Aman was twenty-four years old. The couple planned to live in Canada and Ramandeep sponsored Aman to immigrate under the Spousal Sponsorship program. Six months after their marriage, Aman arrived in Canada. There is little background available on their pre-migration history, other than that their marriage was arranged by their respective families.

When Aman first arrived in Canada, the couple lived with Ramandeep’s father while they saved up for their first house. From the time that he arrived, it became clear to Ramandeep that life with Aman was going to be difficult. From his first week, he started drinking every day and would harass Ramandeep and the neighbours, asking them to drive him to purchase alcohol. Aman found work within one month of arriving in Canada. Early in the marriage, Ramandeep worked outside of the home, but within a few months, she suffered an accident and was unable to continue. Aman pressured Ramandeep to start a family very early in the marriage and became verbally abusive when she was unable to conceive quickly. Three years after arriving in Canada, Aman was convicted for drinking and driving, and his license was revoked for a time. Aman’s verbal abuse and drinking continued throughout their marriage.

Four  years into their marriage, after the birth of their first child, a daughter, the emotional and verbal abuse escalated into physical abuse. Aman would routinely hit Ramandeep and force her to have sex with him when he drank. She did not tell anyone about the abuse, hoping that she could save her marriage. The couple soon purchased a modest house, with some financial support from Ramandeep’s father. Ramandeep started sleeping separately with her baby, living in the basement, and performing all the household chores and child-rearing duties. She received daily demands for sex and if she did not comply, Aman would hit her. When her daughter was four years old, Ramandeep became pregnant again. Aman pressured Ramandeep to have an abortion, but she refused. Her son was born with several medical issues. Ramandeep started working weekends to support the growing family. From the beginning, financial resources were not shared equally. For example, Ramandeep was solely responsible for extra expenses regarding the children, most notably medical bills related to their son’s care while Aman held property in India and sent money regularly to his brothers for its upkeep.

Throughout the years of Ramandeep’s marriage, the abuse escalated from verbal to physical and sexual. During this time, Ramandeep had little-known informal support and spent much of her time and energy raising her children. The first time the police were called to the house was fourteen years into the marriage, in February 2006.  Aman was heavily intoxicated and demanded the car keys. When Ramandeep refused, Aman grabbed her by her hair, pushed her to the ground and kicked her repeatedly. The children witnessed this assault. Ramandeep fled the house with the children and called 911.  The police arrived at the house and Aman was charged with assault and removed from the home. He was later convicted and ordered to have with Ramandeep for one year. The police reported the incident to the . Ramandeep remained in the marital home with the children. After a separation of one year, making apologies and paying support, Aman returned home but Ramandeep did not invite him back into her bedroom.  Shortly after returning, Aman told Ramandeep that he wanted to send their six-year-old son to live with his parents in India. Ramandeep agreed reluctantly and the son was sent to India for two years. The verbal and physical abuse continued, and Aman demanded sex daily. Their son returned to Canada two years later in May 2009. Both children, at this point, had witnessed much violence over the years and were afraid of their father and would hide from him.  In May 2009 another call was made to the police. This time, no but was contacted. 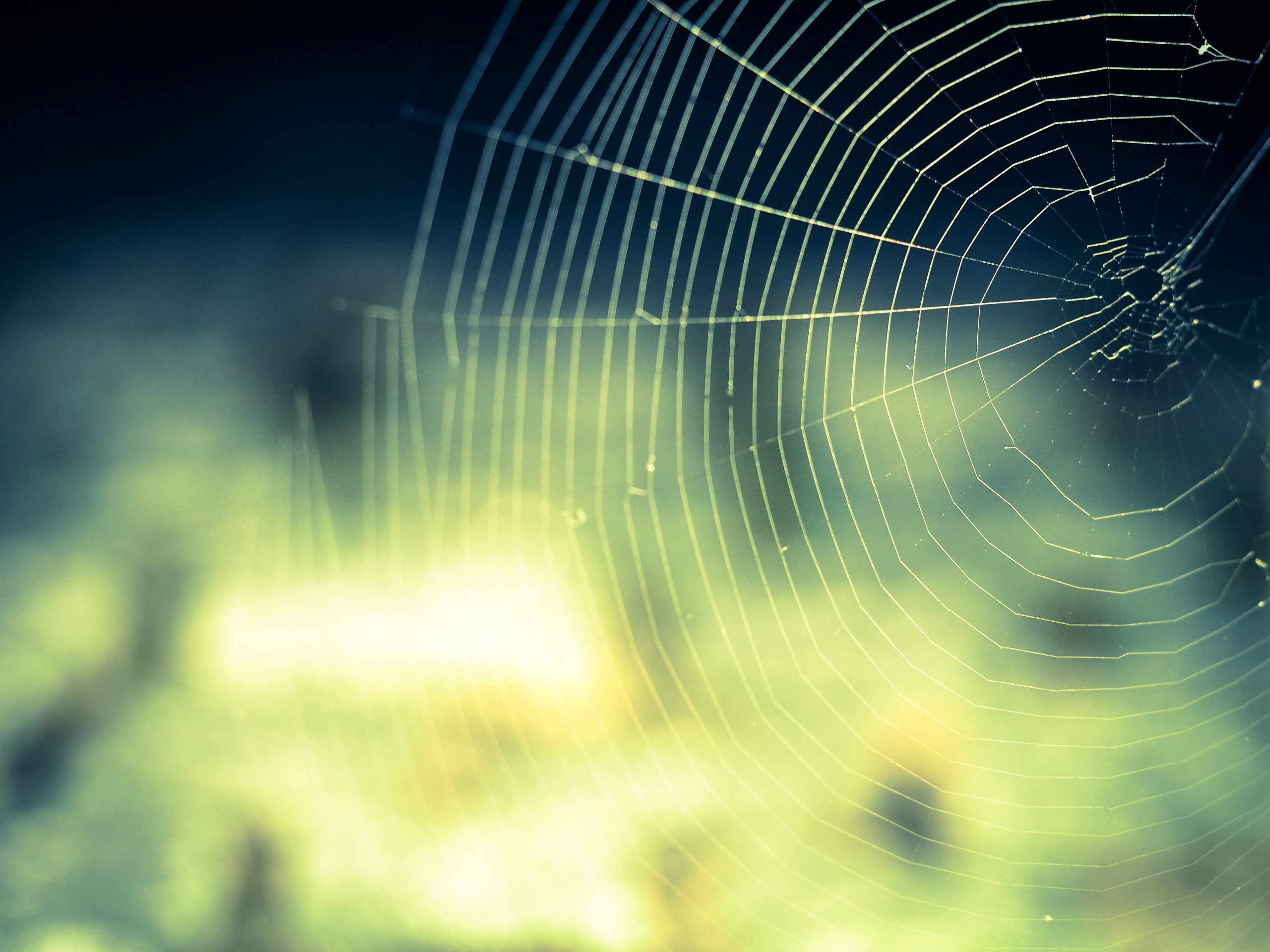 In December 2009 after this incident, the police were called again after Ramandeep, now 39, was beaten repeatedly by Aman with a closed fist. She ended up with a bruised cheek as punishment for not having dinner ready. The children were present, and at their mother’s request called 911. Aman was removed from the home, charged and convicted on grounds of assault. He was found guilty by the Criminal Court and was ordered to have no contact with Ramandeep from December 2010 for a period of a year.  Aman circumvented the order and starting in April 2011, Aman would call Ramandeep on the phone and verbally abuse her when drunk.

Soon after the final incident, Ramandeep sought help from a lawyer. Because she feared for her safety, she sought a from the Family Court. She also sought a for her children because she was afraid that Aman would attempt to take them out of Canada. Ramandeep pursued of the children as she had always been the one to care for almost all of their needs.  She was agreeable, even encouraging, of the children spending time with their father, with the provision that he could not drink or smoke in their presence. Ramandeep sought retroactive child support from the time of separation based on Aman’s current income as per the Federal Child Support Guidelines. Throughout the court , Aman was not upfront about all his assets (i.e. property, RRSPs and insurance). Ramandeep was left  financially  vulnerable because she had taken on debt to meet the needs of her children. There were sporadic conflicts between the children and, on one occasion, these conflicts caused the son to be removed by . He was later returned to Ramandeep’s care.

After three years of litigation, Ramandeep gained of the children and Aman wass ordered to pay child support. The marital home was sold, and the proceeds were split equally. Aman paid his child support arrears from his portion of the proceeds. Ramandeep granted Aman limited visitation of the children, believing a father-child relationship was beneficial to the children. Aman has rejected his children and does not visit them. He cites his son’s behavioural issues as the reason. The son is undergoing counselling, in part, to help him cope with his father’s rejection.

to accuse someone officially of doing something illegal. (Merriam-Webster, Incorporated, 2019)

A Family Court judge is authorized to make a Non-removal order of a child(ren) based on evidence provided that shows there is risk of one parent taking the child(ren) away and would not return to Canada. If such an order is made then either one, or both, parents are not taking the child out of the geographical area specified in the court order (e.g. Greater Toronto Area, Province of Ontario, or Canada). When the court issues such Non-removal orders, it is registered with the Canadian Police Information Centre (CPIC) and is sent to the police with the CPIC Form.