* At time of the Family Court application

In India, Shova worked as an interior designer as well as hostess at a large international airport.  Anant owned an import/export business in India and expanded this business upon immigrating to Canada. Shova was involved in the business and performing sales and marketing functions, both in India and in Canada.  Shova and Anant lived in Anant’s (composed of 16 people) after marriage. Two of the conditions of their marriage were that Shova would give up eating meat, onions and garlic (as this was not permitted in his religion) and that she would break all ties with her family. Anant was a staunch follower of the Jain religion. In support of his beliefs, Shova gave up eating meat when they married but Anant was always distrustful that she maintained this dietary restriction. 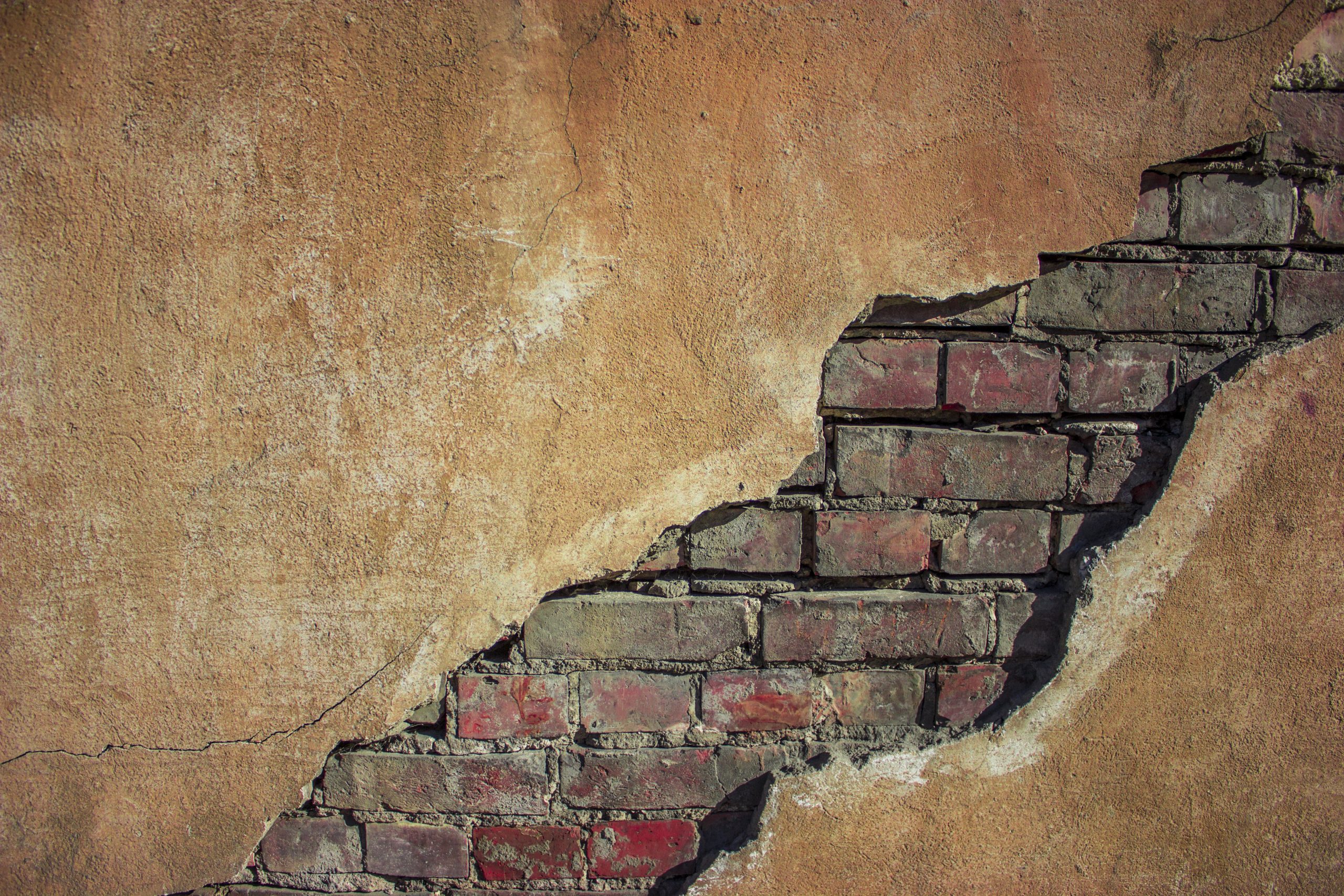 Shova and Anant’s marriage was unstable from the beginning because she was not a Jain and because she came from a community where eating meat, onion and garlic was permitted. One year after their marriage Anant assaulted Shova. Subsequently, he and his family wanted the marriage dissolved so he could marry someone from within the Jain community. She was told to leave the matrimonial house and return to her parents’ house.  After discussions between the extended families the couple reconciled. However, physical, emotional, verbal, and sexual abuse continued.

Shortly after this, Shova found out she was pregnant. She was admitted twice to the hospital during the pregnancy.  Once, Anant kicked her and forced her to sleep on a cold marble floor. The second time, Anant pushed her into a bathtub because he was upset that she had not cleaned it and she suffered abdominal bruising.

Anant’s cousin drove her to the hospital where she stayed in the intensive care unit (ICU) for five days for foetal monitoring.  Shova told her doctor about the incident and Anant was told to stay away from the hospital grounds.  When Shova’s family confronted Anant about his behaviour, he was confrontational and disrespectful towards them.

Shova gave birth to her child in 2002. Security arrangements were made by the hospital, as there was a fear that Anant would abduct the baby. This threat did not materialize and Shova spent her son’s early years travelling extensively in the USA, helping Anant build his business. Five years later, Shova and Anant immigrated to Canada under a in 2007 and in December 2009 they were granted Permanent Residency under the . They immediately set up an extension of their Indian import/export business. Shova was involved again in sales and marketing.

Shova started to work part-time for a large home improvement retailer while supporting the establishment of the family business in its infancy and which was not yet providing a steady income/profit. She was also responsible for all domestic and child-rearing duties. The couple had one car and on occasion Shova had to walk home for half an hour, late at night and in the cold when Anant would forget to come and get her.

She had little contact with her family in India, as Anant limited her contact with them. She also had no friends as Anant would scare them away with his controlling behaviour. A year after coming to Canada, Shova gave birth to her second son. The birth was difficult, and the baby delivered by C-section. Anant did not help or concern himself with her or the baby.

The business demanded all of Anant’s attention and the couple leased land for its expansion in 2009. All of Shova’s personal wages at her retail job were funnelled into the family business. The next year, they purchased their matrimonial home. 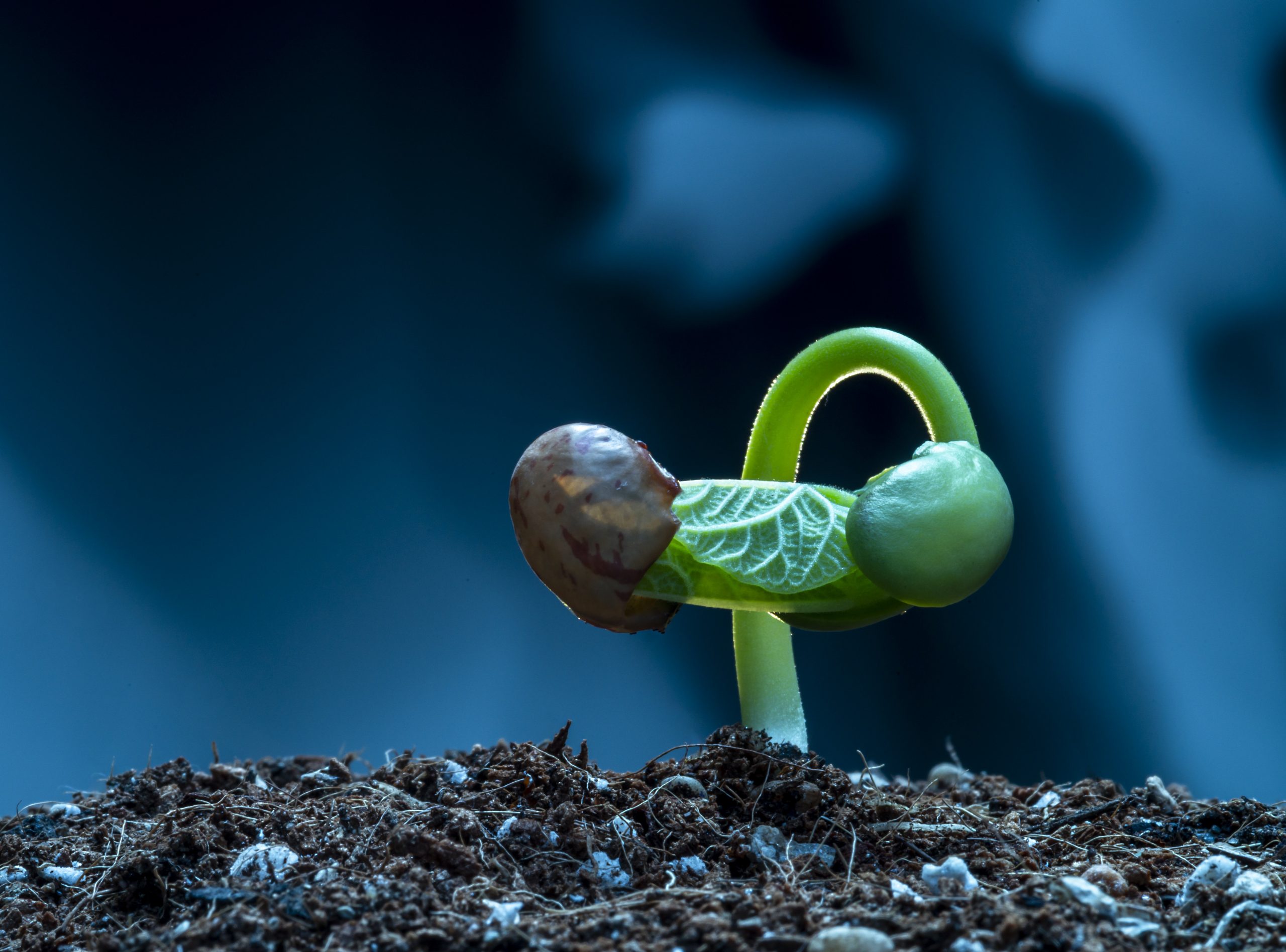 Anant had been abusive from the start of their marriage. He also wrongfully accused her of having an extra-marital affair. Shova never spoke out about the abuse, as Anant was well respected in the community and she wanted to protect his image.  The situation became worse when Shova was promoted to full-time managerial work in 2012. After discussions with Anant, she agreed to accept the new responsibilities the promotion would bring. During this time, Anant became even more controlling. He would call her and visit her numerous times a day at work, interfering with her work and making her colleagues nervous. He took full control of her finances, monitoring her spending, investments, and credit cards. Triggered by Anant’s overwhelming supervision, her hectic schedule of work (both paid and domestic), and caring for the children, Shova suffered a stress attack and was admitted to hospital with temporary paralysis.

Shova and Anant sold their first home and purchased a new home in 2013 and the children started a new school. Soon after the move, Anant beat their older son badly, resulting in marks on his face. A few days later, their younger son told the school what had happened. The school called Shova and told her it was her responsibility to protect her children. After an in-home CAS visit, Anant stopped his physical abuse of the boys, but continued to verbally abuse them. The boys were supported with counselling as recommended by CAS.

In 2014 Anant physically assaulted Shova so badly that she was off work for 2 days and had problems walking. The fight started because he wanted her to wear a dress with a low-cut neckline that exposed her cleavage for a business event they were going to. When she resisted, he hit her and threw her against shelving cabinets. He tore at her clothes until she agreed to wear what he wanted.  She was physically hurt by this altercation but did not go to the doctor and went back to work after a two-day leave. She tried to hide her pain from her co-workers but when she was unable to do so successfully, a co-worker reported suspected violence to the company’s Human Resources office.  Shova was advised to call a workplace helpline for assistance and counselling. In November 2014, Anant started a corporation and fraudulently signed her name on the incorporation documents without her consent or knowledge.  Over the next few years, he continued to represent her fraudulently for financial gain.

In Feb 2015, the couple had a violent argument and Anant kicked Shova out of the house. Anant told her if she ever returned, he would kill her. Shaken, she went to work and called Anant throughout the day concerned about the children’s safety. Anant ignored her calls. She found short-term accommodation with a friend as she did not feel it was safe to return home. Over the next few weeks Anant tried to get her back home. In April 2015 he threatened to kill himself by taking an overdose and blaming her for it. She visited her children that evening and during that time, Anant forced himself on her, pulled out a knife and threatened to kill both himself and her. Terrified, Shova called 911. The police arrived and Anant was taken to the hospital, however, charges were not laid. Because the children were traumatized after witnessing this event, Shova took them to her house, just for that one night. The next day, Anant was released from hospital and picked up the boys from school. The boys began to reach out to their mother in secret.

During the time of their separation, Anant depleted their joint bank account and Shova was locked out. Without Shova in the matrimonial home there was a lack of structure, and the oldest boy, who was twelve at the time, often had to act as a surrogate parent for his younger sibling; even administering medication as needed.

Shova and Anant negotiated informal parenting arrangements. Essentially, Shova, living elsewhere would travel to the matrimonial home, wake, and help the boys prepare for their day. She would organize their school needs, make lunches, do laundry, clean the house, and then drop them off at school. Some evenings she would visit, but she could never see the boys at her place or have them for weekends.

Anant blamed Shova for abandoning her children. Shova enlisted help from a lawyer and asked for joint custody of the children, including child and spousal support. Shova also requested that the Office of Children’s Lawyer become involved to independently advocate for the children. This request was granted. In 2016 the court granted both parties shared joint custody with primary residence of the children with the father. Property issues were resolved by way of a financial settlement. Currently both Anant and Shova are involved with new partners.

A form of family where the adult son continues to live with his parents along with his spouse and children.

A visa given to a foreign national that authorizes them to work in Canada under programs such as the Temporary Foreign Worker Program.

Canada's Start-up Visa program allows immigrant entrepreneurs to apply for PR status with their families to establish a business in Canada.