Canada is a peaceful country, ranking sixth in the world on the 2019 Global Peace Index (GPI). However, on the gender-sensitive Women Peace and Security Index (WPS) Canada ranked eleventh in 2019. The national statistics confirm that in 2019, the Canadian domestic homicide rates peaked at a crisis level. This underlines the need for gender sensitive analysis of domestic violence.

In 1948 the United Nations (UN) adopted the Universal Declaration of Human Rights, making a historic declaration that recognized that ‘the inherent dignity of all members of the human family is the foundation of freedom, justice and peace in the world.’ This declaration pushed the international community to consider ‘women rights as human rights.’ The UN has since helped its member States to enact legally binding agreements on political, civil, economic, social and cultural rights – including Canada.

In 1979, the UN adopted the Convention on the Elimination of All Forms of Discrimination Against Women (CEDAW)  known as ‘international bill of rights for women’ which set up an agenda for national action to end discrimination against women.

In 2000, the UN Security Council’s Resolution 1325 on WPS was followed by eight (8) other resolutions, calling upon the international community to protect women from gender-based violence and to ensure that the survivors have equal protection of law and have access to justice. 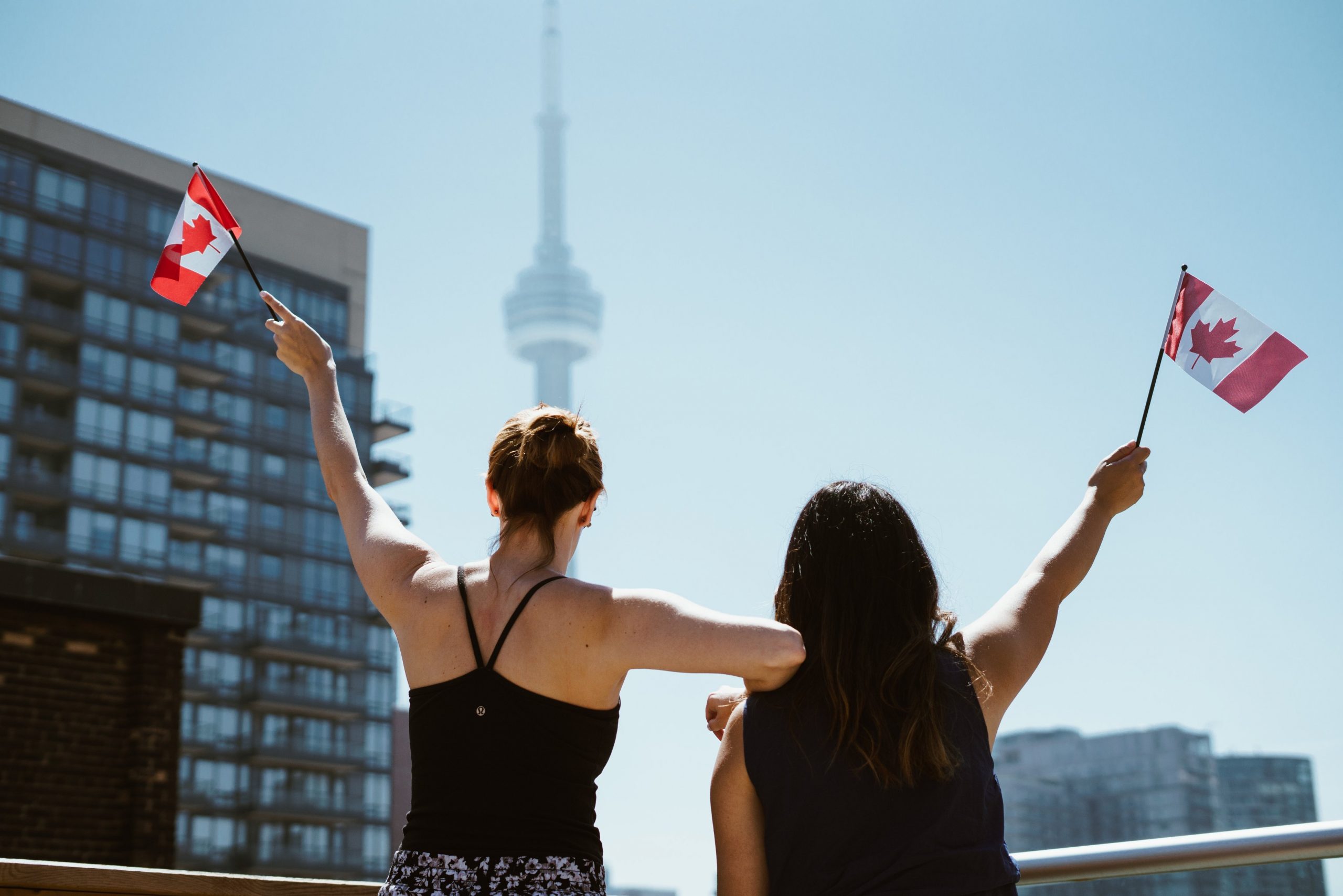 The UN’s ‘Sustaining Peace’ Agenda underlined the importance of women’s rights for achieving peace and justice.  The concept of ‘Positive peace’ shifted the understanding of peace to be not only absence of violence but also maintaining safety and security.

Canada has adapted the UN’s WPS agenda and has developed its National Action Plan. It has developed a legal framework through enacted legislation to address both civil and criminal measures to respond to IPV. Canada has declared its commitment to achieving the 2030 Agenda for Sustainable Development (SDG), including Goal 5 on Gender Equality and Goal 16 on Peace Justice and Strong Institutions so that ‘no one is left behind’.

Our research has allowed to us to make linkages between legal rights and empowerment of survivors. It further emphasized the implementation gaps reminding us that having legislation will not automatically improve the situation of survivors. Our research confirms the intersectional oppressions faced by immigrant women and the need to break down the silos and take an integrated approach for sustainable solutions and re-building the lives of the survivors of IPV and their children.

The next chapter provides a list of international instruments that impact women experiencing domestic violence and the responsibilities of the state in dealing with the same.