*At time of the Family Court application

Ritu had a Bachelor of Business Administration degree from India. While she was studying, she also worked full-time with a large web design and digital marketing company in India. She left the workforce for a short time to study for her University exams, but resumed employment after her marriage, working with a smaller web solutions provider as a Senior Executive Officer. Preparing for her move to Canada, she left the position after five (5) months in order to study for the International English Language Testing System exams (IELTS). However, in April 2016 Satinder came to India for spinal surgery and Ritu did not complete the IELTS exams, as she was taking care of him in his recovery. 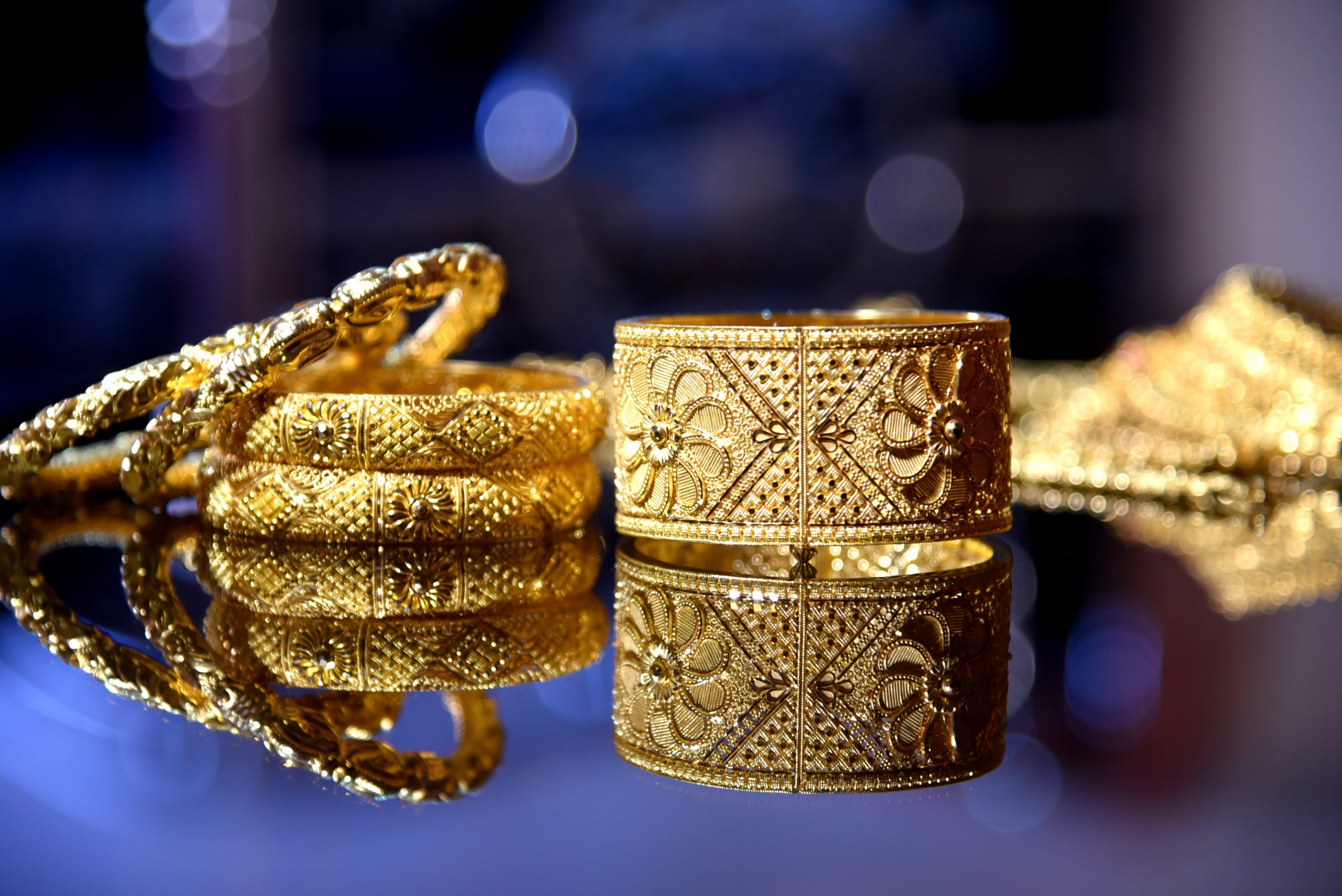 Ritu and Satinder met on a matrimonial website used by South Asians. They started talking to each other remotely and were continuously in touch for one year prior to their marriage. At the time of their marriage, Ritu was twenty-seven years old and Satinder was twenty-nine. Satinder’s family came to India to give her as per Indian tradition. Before the marriage, Satinder wrote a thank-you note on the matrimonial website expressing his gratitude for their successful introduction. They were married in India. After their honeymoon Satinder returned to Canada. The couple talked on the phone daily, sometimes up to four hours. During their conversations, Satinder promised to support Ritu in upgrading her education after she landed in Canada so she could pursue a career in software programming. A year after they married, Ritu, arrived in Canada as a permanent resident under the Spousal Sponsorship program.

Shortly after Ritu’s arrival in Canada, Satinder recommended that Ritu complete a nine-month dental assistant program to secure a steady income and then, only afterward, pursue a career in software programming. She started her dental assistant college studies two months after arriving in Canada. However, when it was time to apply for student loans, Satinder refused to be a co-signatory and she decided this was not a possible option for her.

Four months after arriving in Canada, Ritu found work as a full-time factory labourer and was laid off after one month. Since then she has not been able to support herself financially.

After moving out, Satinder continued to visit his family regularly. On one visit Satinder had sex with Ritu without her consent. Ritu continued to suffer verbal, physical, and sexual abuse from Satinder and her in-laws from the very beginning. Her in-laws believed that Satinder’s sexuality would bring shame to the family and wanted Ritu, in the role of wife, to provide cover for Satinder’s sexuality. The in-laws forced the couple to attend social functions together to maintain the appearance of a happy heterosexual couple. The in-laws threatened Ritu with deportation and destroying her reputation if she did not comply. Satinder, agitated and angry at the pressure of the situation, became increasingly abusive toward Ritu.

When Ritu lived with her in-laws, they took away her gold jewellery and kept it in the father-in-law’s bank locker. The in-laws also controlled her movements, forbidding her from going out and making friends. As Ritu continued to refuse to live with Satinder and his male partner, Satinder asked Ritu for a divorce. He tried to force Ritu to sign divorce papers at various times. Once, when she refused, he slammed the door on her causing her to fall onto the floor. Satinder’s parents in the meanwhile continued to want Satinder and Ritu’s marriage to appear as a functional heterosexual relationship and put pressure on her to provide a grandchild to seal the illusion.

In September 2016, four months after landing in Canada, Ritu’s in-laws called her parents to tell them the marriage was over as Ritu was having an affair. This was a blatant lie. Scared for her safety, Ritu called the police who took her to a women’s shelter. There she discovered that Satinder had put a tracking application on her phone. While Ritu was living at the shelter Satinder alleged that she had created a fake Instagram profile on social media with malicious intent to cause him harm. He stated she was posting pictures of him and his partner. Ritu denies this and fully cooperated with the police during their investigation. 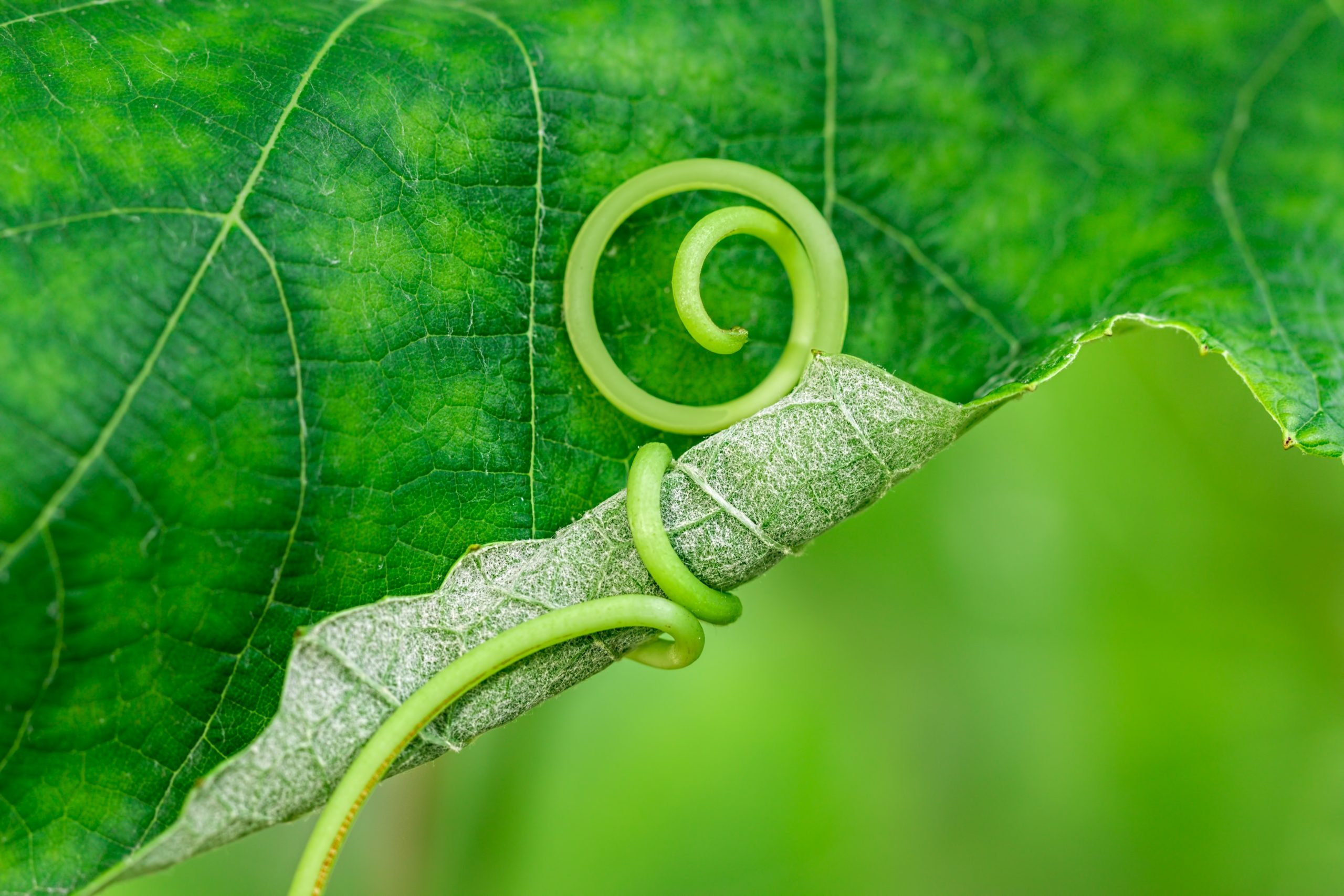 Satinder filed an application for divorce. Ritu is asking for spousal support and equalization and wants her jewellery returned to her. Satinder’s earnings at the time of
separation was estimated at approximately $60,000 a year. She received the sum of $2,000 as a final spousal support settlement because Satinder had left his employment to pursue his bachelors’ program and his only source of income at the time was OSAP. While her matter was under consideration at family court, she received support from Ontario Works and started the process of upgrading her language and employment skills. Ritu is currently undertaking post-secondary studies at a community college. She continues to live in debt due to student loans.

In some South Asian cultures, Shagun are gifts given to the bride (including bangles, gold jewellery, family heirlooms, etc.) which symbolize her acceptance into the family of the groom (Cultural India, n.d.).