*At time of family court application

Bina and Udeep had an inter-religion which was not accepted by either of their families. On marriage, her family severed all ties with her. Bina lived in Bahrain with Udeep, on and off for thirteen years (from 1997 – 2010). Her elder son did not accompany the family to Bahrain and remained in India, her younger son was born in Bahrain. 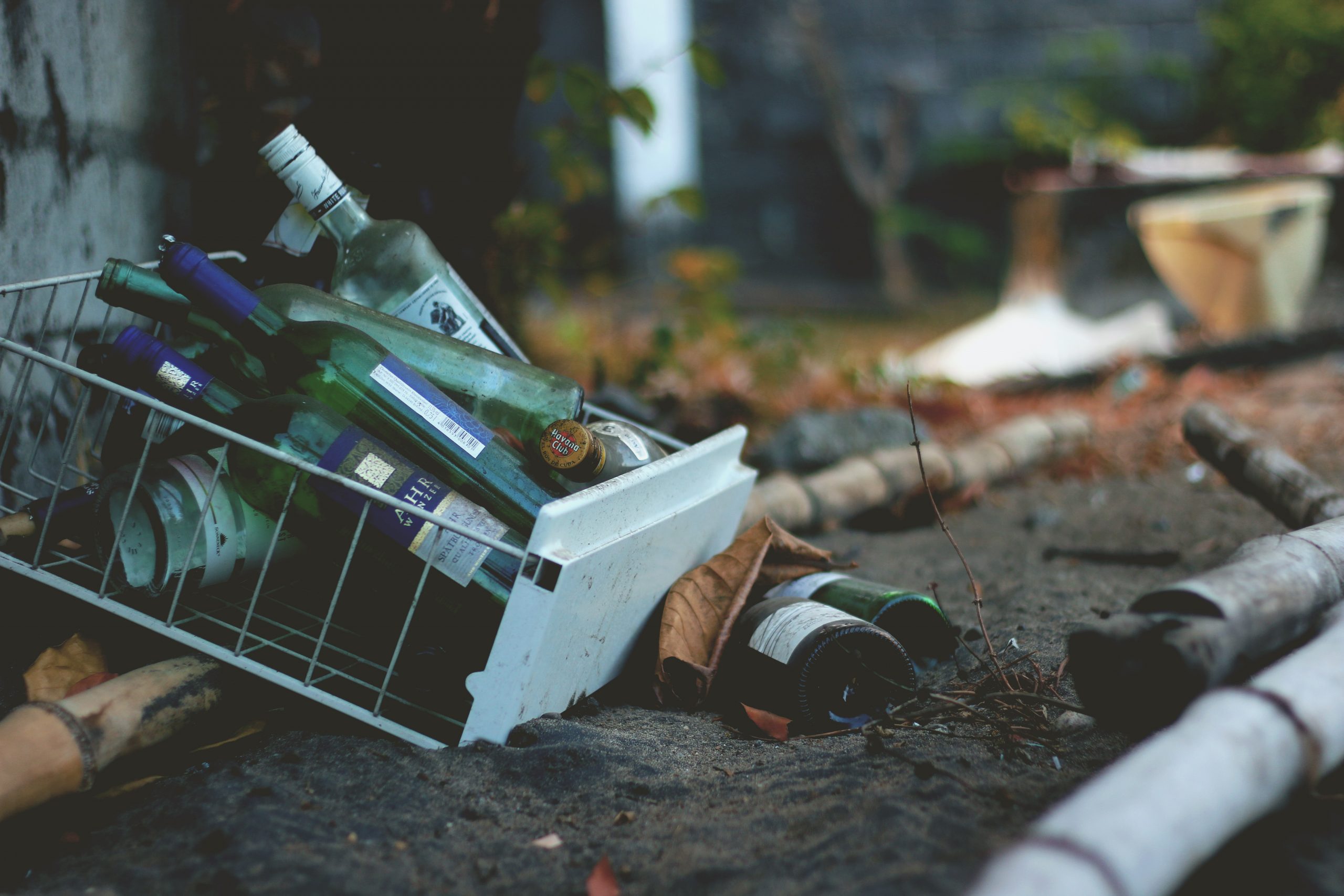 During Bina’s time in Bahrain, her husband would abuse her emotionally, verbally, physically and financially. He was an alcoholic and would punch her in the face as well as the body. On one occasion, he slammed her hand into a cupboard. Bina also suffered multiple incidences of marital rape. In addition, her ex-husband would hit their youngest child Raju and verbally abuse him. Bina did not report the abuse to the authorities in India as her husband threatened to kill her if she reported it. She did not report the abuse to the authorities when living in Bahrain on a work visa, as she was concerned that her visa would be revoked, and they would all be deported to India.  Bina did make one call to the police while in India and it resulted in a severe beating at Udeep’s hands.

After suffering years of abuse Bina fled to Canada in September 25, 2010 from Bahrain on a with son Raju, then nine years old. Her elder son remained in India. Bina did not have any family or friends in Canada. One month after arrival, she applied for status for herself and Raju. Two years later, her refugee claim was rejected because she had no proof of domestic violence. Additionally, the fact that she originally came from India, which was on the  List created by the worked against her. She tried to appeal this decision which was denied by the Federal Court. Bina then applied for permanent residence on Humanitarian and Compassionate (H & C) grounds a year and a half later, asking the courts to consider the conditions of unusual, undeserved and disproportionate hardships that would befall her if she were to return to India. This application was also rejected. Prior to this she had received a work permit and could work in Canada. She made a second H & C application in 2015 which was also rejected as she had not secured full time employment in the five years she had been living in Canada. A deportation order was issued for both Bina and Raju, which she appealed. The deportation order was stayed until the appeal was heard.  Raju was terrified of the prospect of being deported and told Bina that he would run away from her if this was to happen.

While Bina didn’t suffer domestic violence at the hands of her husband while living in Canada, she suffered constant stress from the fear of deportation and ongoing trauma from the abuse she endured in India and Bahrain. Udeep had told her mother (who lives in India), that he is waiting for Bina to return and made threats against her if she does return. Bina lived in constant fear of her life if she was deported and forced to return home to India. Bina has attempted suicide several time, triggered by memories of the abuse she endured at the hands of her ex-husband. 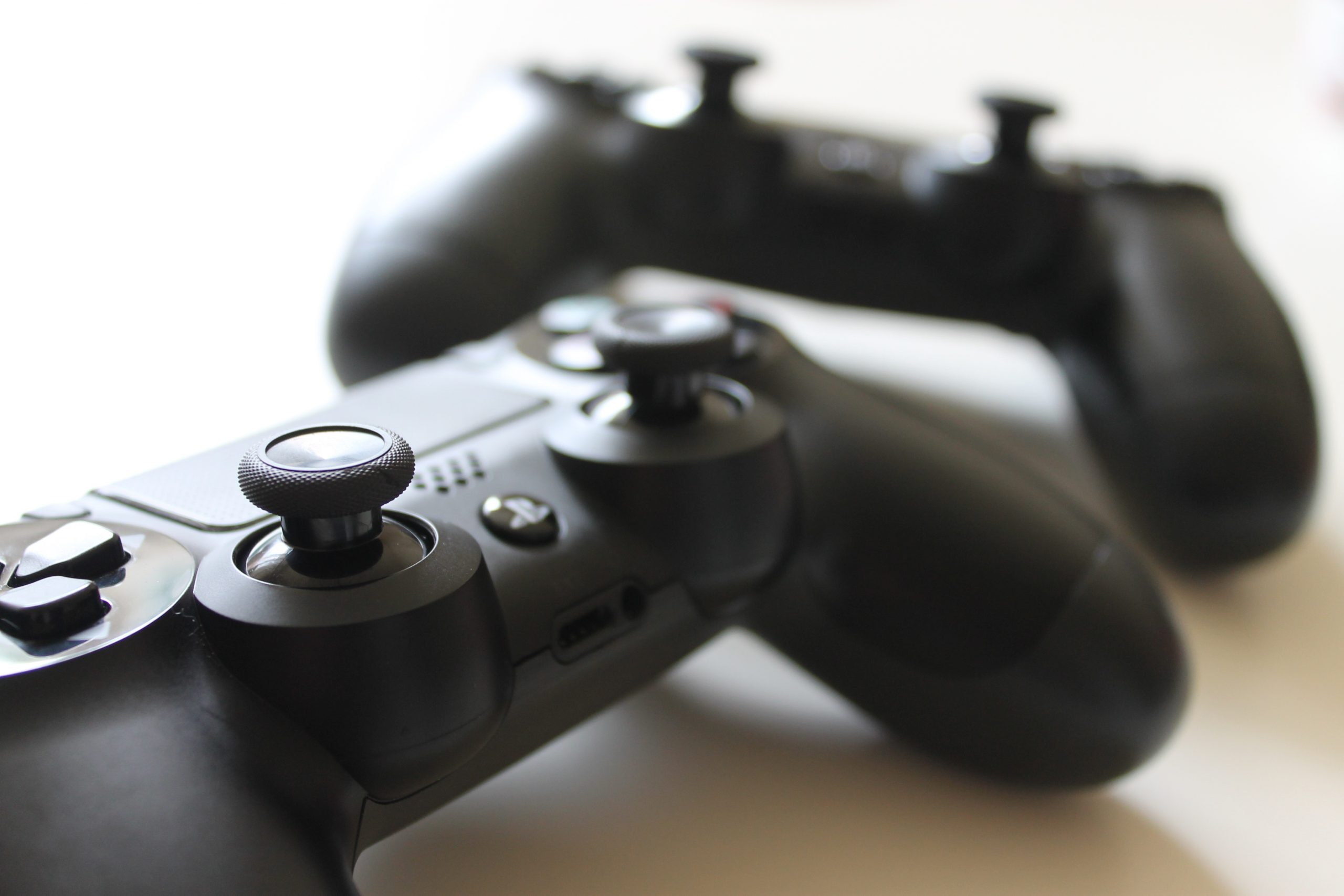 Bina has also suffered physical violence at the hands of her son. Her son, dealing with the effects of past abuse, as well as being fearful of deportation, began having trouble in school.  His ADHD, stress disorders and gaming addiction has made it difficult for Bina to parent him.  In July 2015 Bina procured employment as a bus driver to improve her chances of getting her H & C application approved. She also volunteered in the community. She lived in one municipality but got a job in another municipality as a bus driver. It was split shift work which consisted of seventeen-hour workdays.  During the extended hours at work, her son was unsupervised, and his gaming addiction worsened. He started stealing her credit cards to fuel his addiction. When Bina confronted him, he would get abusive and threaten to kill her. In April 2016, Raju assaulted Bina. He pushed and hit her. Bina called 911. Raju was charged and released on bail. He was sent home with a condition of curfew and the Children’s Aid Society got involved.

In May 2016 he breached his bail conditions and did not return home. Bina called the police after his disappearance. He was found after four days and charged with breach of bail conditions taken to court. Bina did not appear in court to provide surety and because of this, CAS took him into care.  Bina had been advised by a police officer to allow CAS to take primary responsibility for the child’s care and assessments so they could find appropriate support for him. This resulted in Raju being placed in CAS care and sent to a foster home. During this time Raju (now 16 years old) told his lawyer that he did not wish to return in his mother’s care and wanted to become a . Bina was compelled to acquiesce to his wishes, and he became a in October 2017. Bina received the right of access as per the child’s wishes.

Bina has used multiple resources in Canada. Firstly, she used a non-profit legal clinic to help her with her immigration and claims. In addition, she received community counseling to help her process the abuse she suffered before coming to Canada.

She has also taken English as a second language (ESL) classes and has had parenting classes to help her to navigate her relationship with her son.

In October 2017, Raju became a and CAS hired an immigration lawyer to pursue his immigration application. Since that time, he has showed no interest in pursuing a relationship with his mother. Bina then filed her own separate H&C application in December 2017.  This application was not considered and the Canada Border Service Agency deported Bina to India on January 21, 2018.

A type of marriage whereby both individuals enter the relationship willingly and of their own accord. It is not arranged. This terminology is primarily utilized in cultures where arranged marriages are more common.

A document which affords an individual permission to visit Canada. With this Visa, a person is eligible to remain in the country for a period of six months, after which time they must return to their country of origin (Government of Canada, 2020).

In International Law, a safe country of origin is one that is deemed to be democratic whereby its citizens are able to live without fear of prosecution, inhumane treatment, violence, or threat of war (European Commission, n.d.).

The Immigration and Refugee Board of Canada (IRB) is an independent administrative tribunal responsible for making decisions related to immigration, including about who is to be accepted as refugees to Canada.

A child who was found to be a child in need of protection and removed from their parental families permanently. In Ontario, the permanent wards for whom the Province had legal responsibility were called Crown Wards. A child could be removed from the care of his or her parents and put into the care of the Province for reasons that include physical, emotional/sexual abuse, or neglect. They were considered Crown Wards until the age of 18, or until they have been adopted. In 2017, the Child, Youth and Family Services Act (CYFSA) amended this terminology, referring to these youth as a “child in extended society care.” (Ministry of Children and Youth Services, 2018).