Namrata and Dinesh were married in India where Dinesh worked as a dentist. They had an .  Both Namrata and Dinesh’s parents were residing in India at the time. After living together in India for less than two years, Dinesh received his immigration papers to come to Canada. Dinesh moved to Canada, without Namrata, as she was pregnant and could not accompany him. Their baby daughter was born in October 2001, two months after Dinesh’s departure. Dinesh was disappointed as he wanted a boy[1] and Dinesh’s brother expressed his displeasure towards the girl child by pressing a hot metal coffee cup to the baby’s heel when she was ten months old. Namrata lived for seventeen months in India without her husband, raising her child alone. She spoke little to her husband over this time. Namrata received her immigration papers in December 2002 and planned to join Dinesh the following month however, her father-in-law misplaced her passport and she had to apply for an emergency passport to travel on.

Namrata joined Dinesh in Canada in January 2003 with her now 15-month-old daughter. Namrata was the primary caregiver for her daughter and was also responsible for all the household chores. Shortly after Namrata’s arrival in Canada, Dinesh was accepted into a university dental program and began to work towards re-qualifying as a dentist so he could practice in Canada. Dinesh spent all his time at school and spent very little time with his family. Two years later Dinesh successfully re-qualified to practice and the family relocated to another city in Canada where Dinesh worked as an associate at a dental clinic. Namrata became pregnant with her sons. At seven months, she suffered complications and was rushed to the hospital. Dinesh was too busy at the dental clinic to support his wife. After the birth of the twins in the July 2006, things became more complicated in their household.  One of their sons was critically ill and was immediately transferred to a children’s hospital for surgery. Namrata was recovering from a caesarean section and could not accompany him to the hospital. Dinesh was very reluctant to take time off work to care for his son in the hospital, but finally conceded to do so. One year after birth, their other son suffered third-degree burns on his face from a hot tea spill while in the care of their nanny. There were many medical appointments and much care was required for both boys in their early years. Dinesh did not help at all with their health needs or with transportation to and from the hospital/clinics. Namrata either went alone or asked friends for rides.

Namrata had experienced emotional abuse in her marital home prior to immigration. The trend of Dinesh’s emotional neglect continued, while his desire to accumulate wealth escalated after migration. He had always been controlling with money and did not allow Namrata to participate in decisions about the family finances. The year the twins were born, Dinesh incorporated a dental business under his name and fraudulently put Namrata on the payroll as an employee to receive the tax write-off benefits. At the same time, he worked at another dental clinic as an associate. In 2009, the matrimonial home was purchased. In the same year Dinesh used the equity in the home to fund other investments. These details were not shared with Namrata, though some of them were registered under her name. 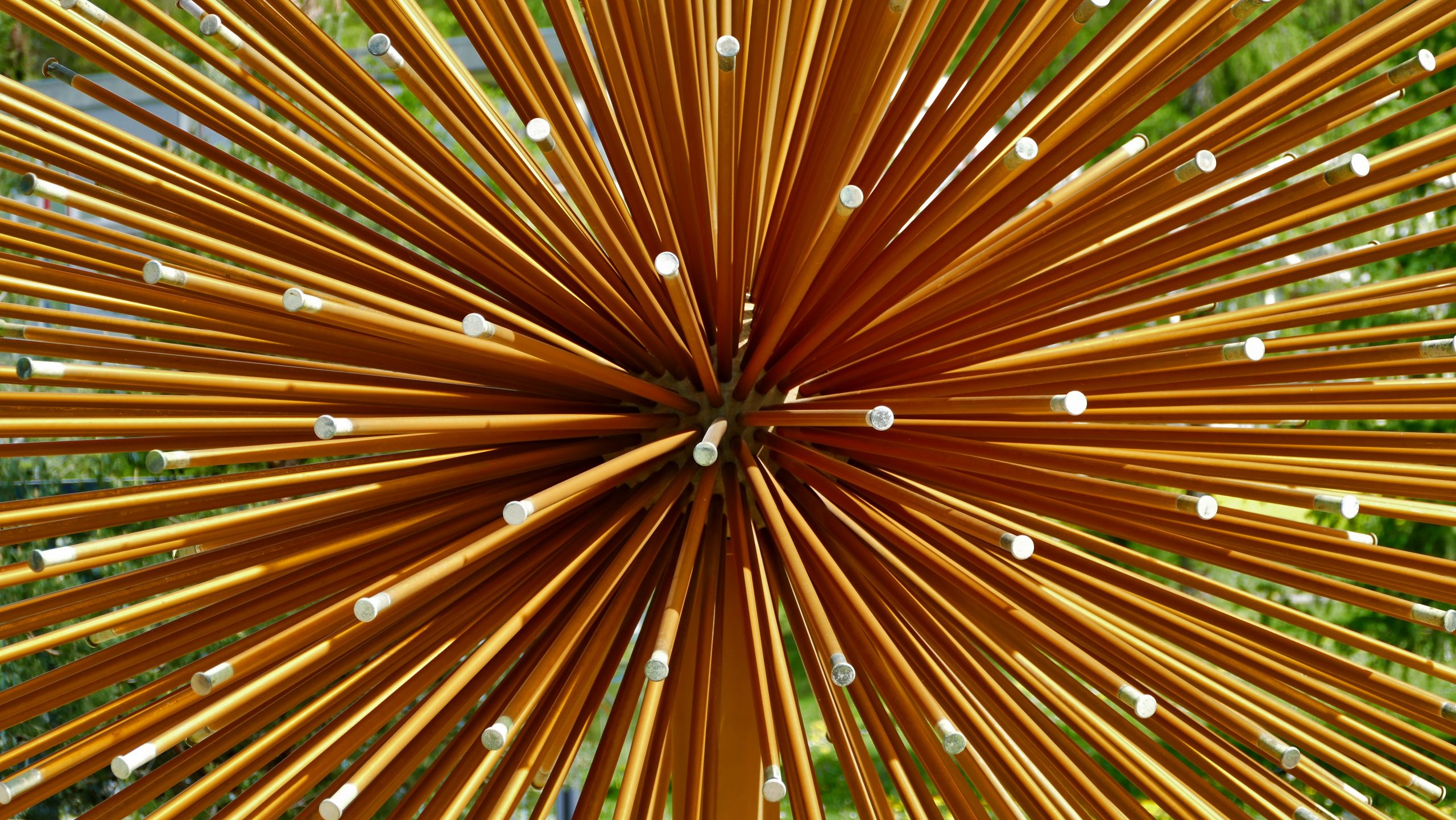 In October 2011, Dinesh became increasingly hostile and questioned Namrata’s loyalty to the marriage. He threatened to throw her out of the house and cut her off financially. He called Namrata’s brother and parents in India and said that he was going to throw her out. Namrata’s parents called their family friend in Canada and asked them to help her, but Dinesh agreed to let Namrata stay upon advisement from his father. Her family pressured her to apologize to Dinesh and she agreed, as she was afraid of being told to leave the home. A mutual friend suggested counselling for the couple at this time. Dinesh refused, but Namrata started to attend counselling sessions, nonetheless. The couple then moved into separate bedrooms. Both Namrata’s and Dinesh’s parents arrived from India and pressured the couple to reconcile. Namrata agreed to for the sake of the children. Within a year, Dinesh had security cameras installed in the home to monitor Namrata’s movements and told her he had hired a private detective to follow her. As well, Dinesh began to transfer larger amounts of money to his brother in India, depleting their Canadian assets. He asked her to sign papers for refinancing the matrimonial home and to transfer investments made under her name to his. She refused and Dinesh became very angry.

Throughout the marriage, Namrata and Dinesh fought about how to raise the children. Dinesh would hit the twins to discipline them, scare them with violent images on TV, and encouraged physical altercations to solve problems. Dinesh would engage his nine-year-old daughter in conversations about family conflicts and would make mean remarks about Namrata and both sets of grandparents.

Dinesh was always suspicious of Namrata and suspected her of having an affair with his friend Balwant who used to often stay with them in their home. Dinesh installed a home security camera focused on both the exterior and interior of the home and could monitor this on his cellphone. Namrata felt concerned for her own safety and that of her children as Dinesh was monitoring their every move. On one occasion Dinesh said to Namrata in front of their teenaged daughter that he wanted to get DNA testing done, as he suspected he may not be their biological father.

On two occasions the became involved with the family. In 2010, one of the twins, then aged four, told his teacher that his father hit him with a bat. Namrata denied any incident, as she was scared the children would be taken away. Two years later, the children told their family doctor that they were being abused. During a home visit from a worker in November 2012, Namrata and Dinesh fought. After the worker left, Dinesh broke into Namrata’s locked bedroom with tools. He took her personal papers and belongings and accused her of having an extra-marital affair. The children witnessed this incident. Dinesh called the police and asked them to come to the home. He misconstrued the events and painted Namrata as the perpetrator. The police asked her to leave the house for the night, without the children, even after she told them about Dinesh breaking her bedroom locks and about  being involved with the family.  The children stayed in the home with the live-in nanny and Dinesh. Namrata was given no advice from the police about where she could spend the night, so she contacted friends and stayed with them for the evening. This night marked their official separation.

When Namrata returned to the marital home the next day, she sought help from a community organization, which in turn connected her to Victim Services. Victim Services helped Namrata contact the police to have their report updated with her statement of the events. The police called Dinesh and let him know that Namrata had updated the report. He became angry and threatened to send both her and the children to India. Namrata was fearful to contact the police again. Dinesh encouraged the nanny to quit, which meant that that Namrata would now be alone in the house with Dinesh and the children. Although Namrata and Dinesh were officially separated, the family lived together in the matrimonial home until December 2013. Namrata asked for interim spousal support in order to leave Dinesh’s home. Once this was given to her by the court, Namrata left the home in order to protect her children from ongoing conflict and emotional trauma. She rented a two-bedroom apartment where she and her children could stay.

After she left the home, Dinesh brought a motion to the court seeking the return of the children. Namrata brought a cross-motion stating that the children should remain in her care.  The court criticized Namrata for taking what they called “self-help” steps in leaving Dinesh’s home based on “historical allegations of abuse”. The court expected Namrata to obtain a court order before leaving the matrimonial home. The court also felt that Namrata’s concerns about “safety” were suspect because she was willing to provide Dinesh with alternate weekend access. Dinesh resisted providing a full financial disclosure, and Namrata had to take him to court and struggled to obtain the necessary information. 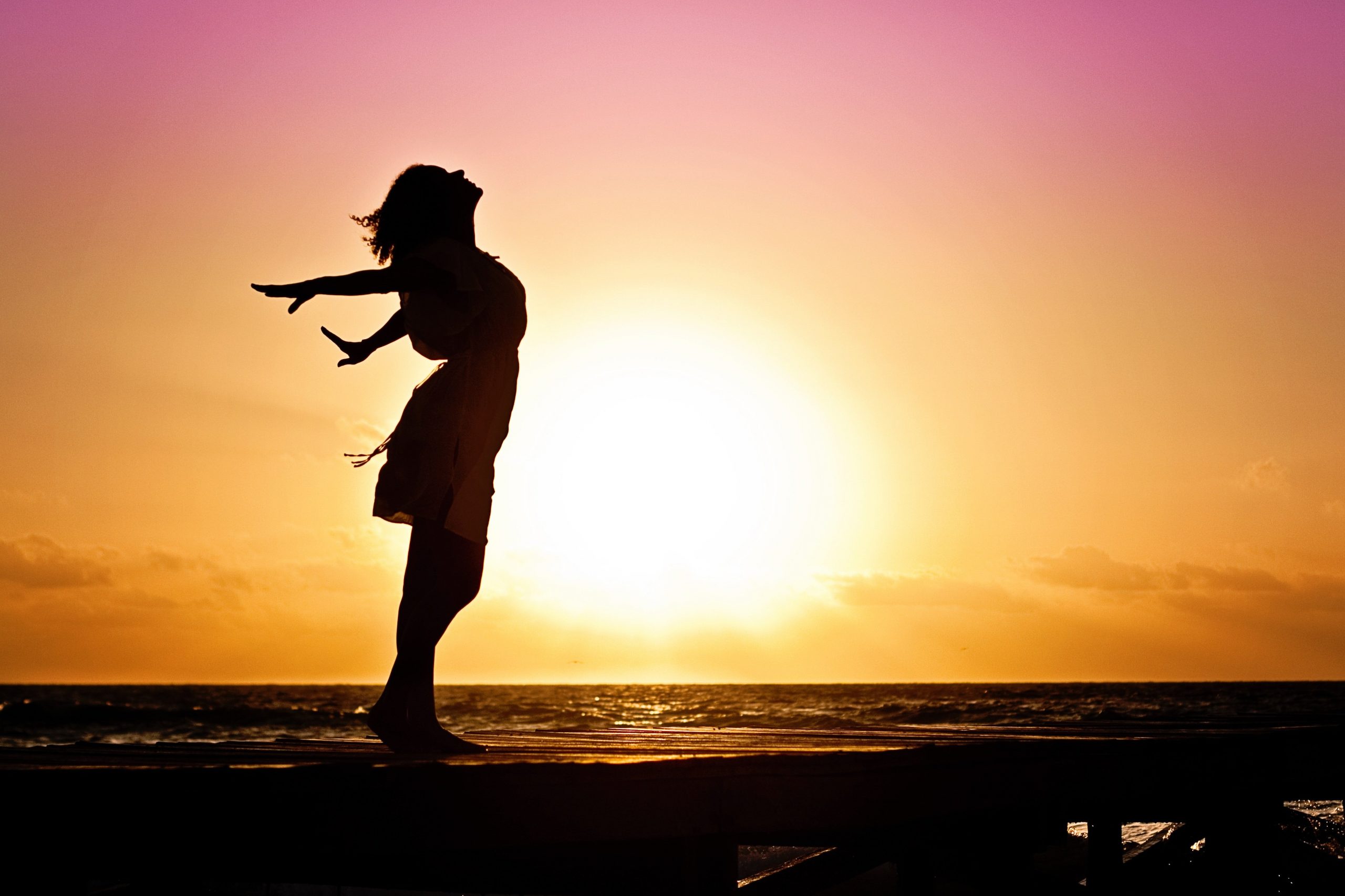 This included his numerous professional and other corporate investments, which required involving many financial and accounting experts. In the end, Namrata was able to prove Dinesh’s significant income and assets which finally led to a substantial financial settlement between the parties. Their matrimonial home was sold by court order and Namrata received her share of the sale proceeds. Namrata was granted child and spousal support and was able to purchase a home where she lives with her three children. The children see their father as his work schedule permits.