The legal system of criminal law is concerned with protecting the public and maintaining societal safety and values. Criminal law is a branch of law that prohibits illegal conduct and sets out punishments for unlawful actions.[1]

The federal legislation, Criminal Code, sets out many of the offences and procedures in regard to criminal law in Canada. The lawyer representing the government in these matters is known as the Crown Attorney (Crown). The Crown is responsible for initiating the court against an individual who has been charged with misconduct under criminal law.[2]

In Ontario, the court office that handles criminal charges is the Ontario Court of Justice (OCJ); however, this court has developed specialized programs to expedite specific matters.[3] 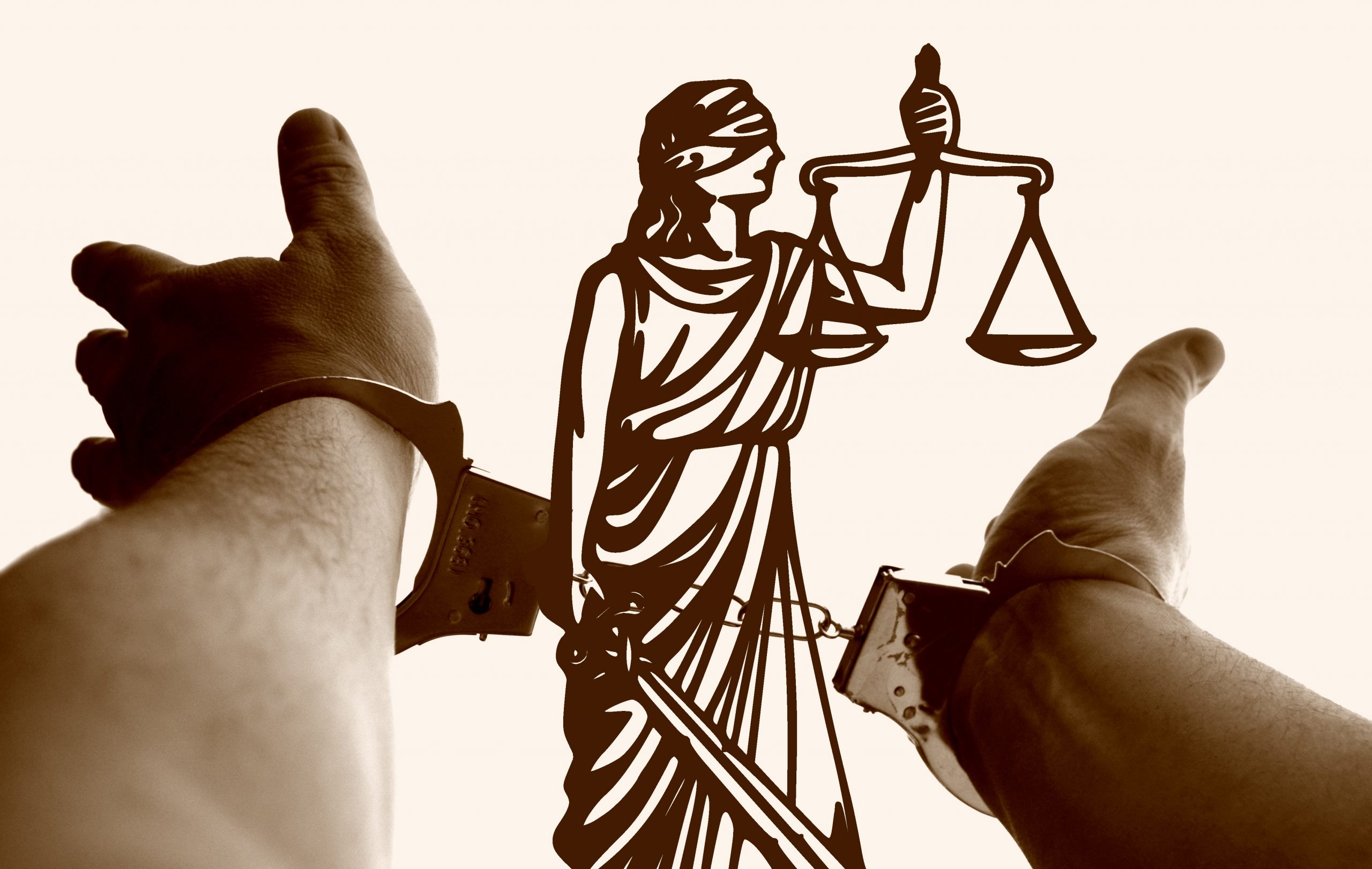 Although domestic violence, or partner abuse, does not have a designated charge within criminal context, there are charges that may be laid against illegal actions of an abusive partner.

The following are illegal actions that are criminal in nature:

In a criminal court case, the parties involved in a legal are the accused, also known as the defendant, and the Crown. When the matter is regarding domestic violence, the defendant may be prosecuted for an incident that occurred between them and the victim. While the victim is not directly involved in the criminal matter, they will likely play the role of a witness for the Crown during the .

It is the responsibility of the criminal court to decide whether a defendant is guilty.

As previously described, legal tests are applicable methods of evaluation in order to resolve matters before the courts. In criminal court, the parties to the are the accused and the Crown where the accused has been charged with a crime by the government. In criminal court, the standard of proof is beyond a reasonable doubt. This legal concept requires a higher level of proof than in civil court. Beyond a reasonable doubt means that the accused has to be found guilty. Furthermore, the evidence must confirm that there is no other reasonable explanation for the offence. The case is decided by a judge or jury on the basis of the evidence provided during the . In criminal , the Crown has the responsibility to prove their argument. If the accused is found guilty, the judge will order the appropriate penalty which can be imprisonment, fines, and other penalties.

Once the accused is arrested for an offence, they may be detained until certain requirements are satisfied. If the matter is scheduled for a bail hearing, the release of the accused is dependent on the court accepting the conditions. The accused may be required to promise, in writing, to appear in court on a future court date and follow the conditions of release until that time. The conditions may relate to with partner or children, keeping a certain distance from partner or children, and limited to no access to their children, if any.

Criminal Courts and Family Courts are separate legal entities. The Courts belong to different branches of law; therefore, there is no conjunction in terms of the given orders.

It is important to note that there is a possibility of a partner using the conflicting orders to their benefit. For example, they might contact the partner and arrange access or to continue to abuse the partner. As court orders can frequently undergo changes and to avoid conflicting orders, it is imperative for both parties to ensure that their lawyers, and the Courts are aware of the most recent orders from either Court.

The Victim Witness Assistance Program (VWAP) provides assistance to victims or witnesses of a crime. The program ensures the accessibility of help in the following areas:

Furthermore, the Ontario government has a “Victim Services Directory” that helps individuals to locate victim programs and services in the community. The Directory allows victims to decide what services they may require and assists in connecting the victims with organizations.[6]