Early in their marriage, the couple moved to the Middle East where Ali built his car dealership. He relocated the family even though their son had asthma and the climate in the Middle East did not suit him. Four years into their marriage, in May 1999, Rabia and Ali immigrated with their young son to Canada, under the Business Entrepreneur program. Ali brought over USD $300,000 as a condition of this immigration category. Initially, Rabia was not part of the decision to come to Canada, she simply accompanied her husband to keep the family together. However, after realizing that the Canadian climate would be far more suitable for her young son, Rabia agreed that immigrating was beneficial as he would no longer require the daily, life-saving dose of steroids he was taking during their time in Dubai.

Upon arrival in Canada in May 1999, Rabia and Ali purchased a condominium with cash. Ali opened a furniture store and continued to keep his car dealership running in the Middle East. Two years later, the couple secured a mortgage and purchased a second property. This property was sold in 2003 but Rabia did not receive any share of the equity realized by the sale. When Rabia and Ali became in 2002, Ali sold the furniture business, making a profit. He continued to have investments in Dubai. Rabia stayed in the home and looked after the growing family. All domestic chores and child-rearing duties were her responsibility.  Ali’s only priority was making money. Five years after coming to Canada, Ali started a car export business, allowing him the ability to purchase and move cars to the Middle East.

Throughout their marriage, Ali verbally and physically abused Rabia in the presence of the children. Further, Ali would flaunt his relationships with other women in front of his wife, and demanding sex from her whenever he wanted. He controlled all Rabia’s finances, monitoring their accounts electronically, and providing money only for necessities. Requests for additional money to support the children’s extracurricular activities were refused. She was not allowed to leave the house unless absolutely necessary and she was not allowed to contact her family living in Pakistan. Ali forced Rabia and the children to accompany him back to the Middle East on extended business trips (up to six months at a time) several times during their marriage despite her son’s pre-existing condition. In order to accompany her husband, he would force her to withdraw the children from school. On these trips, she and the children would be relegated to the house while Ali conducted his business and stayed out late into the evening. Upon returning to Canada, Rabia would re-enroll the children in school, and predictably, they fell behind in their studies. 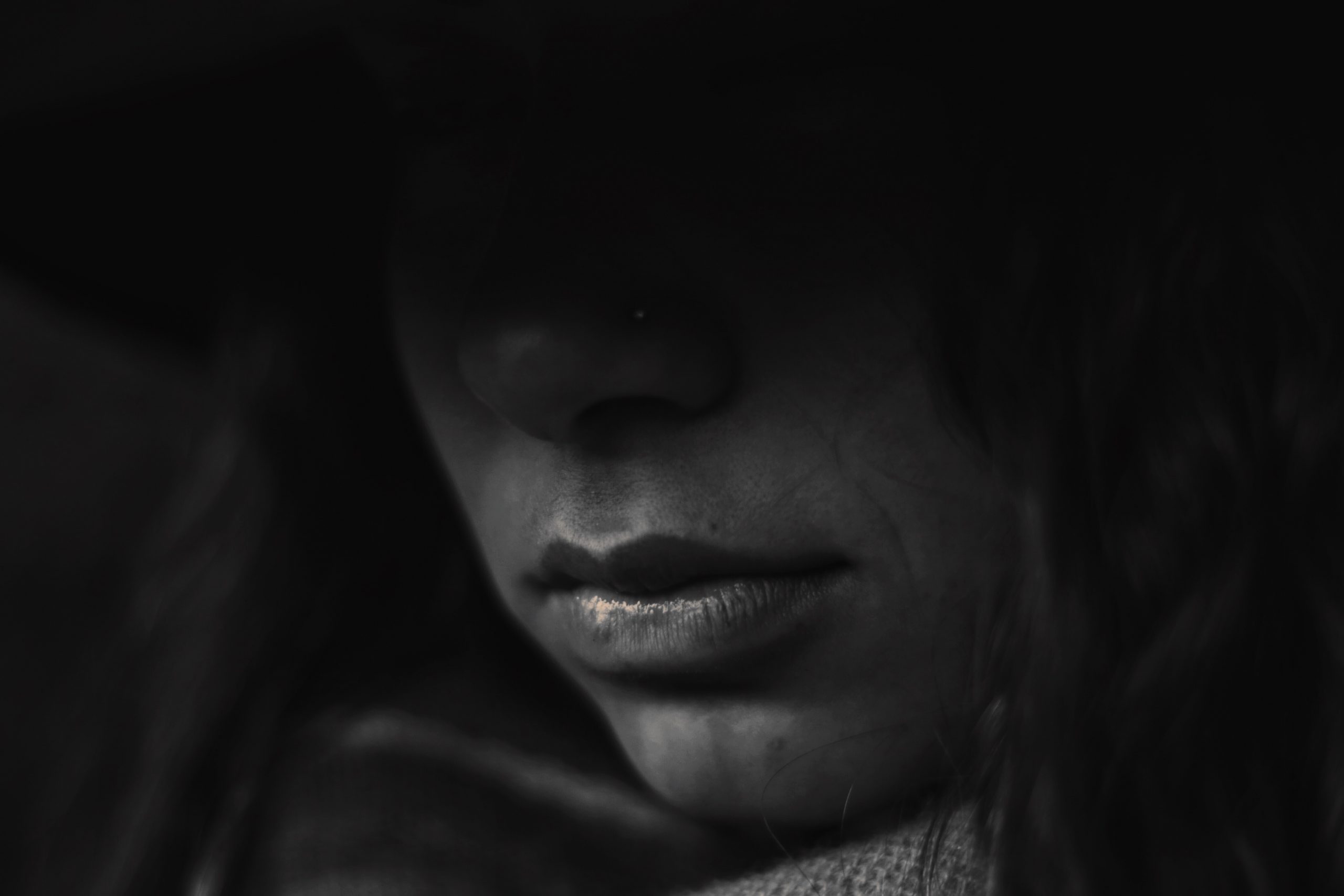 Ali would often yell at and hit the children, and as a result, they were scared of him. Ali would periodically threaten Rabia, saying that he would take the children in the middle of the night, put them on flights to Pakistan and she would never see them again. In February 2009, Rabia contacted the police and told them about the abuse she had suffered over the years.  Two of his daughters, who were six and nine years of age at the time, disclosed being sexually abused by him. Furthermore, their son disclosed physical abuse and claimed that Ali would videotape him in the shower.  The Specials Victim Unit (SVU) was skeptical of these allegations as they felt that the children were being coached. The , however, placed Ali on the child abuse registry in December 2010. Ali was charged with two counts of assault and one count of sexual assault on Rabia. He was released on bail and ordered by the family court not to have any direct or indirect contact with the mother or the children.  He was not allowed to leave the country. However, he went to court in May 2009 and successfully obtained a which allowed him access to his passport and permitted him to travel for business purposes. Months after the order, Ali’s brother and sister began to harass Rabia, calling and visiting the condominium asking her to settle the matter outside of the court. Her brother-in-law would leave voice messages, saying if she did not talk with him, the children and her home would be taken away, and that God would be angry with her. She called 911 after one incident when the brother-in-law knocked aggressively on her condominium door and scared the children. Afterwards, the police came and assured her that her brother-in-law had received a warning not to contact her again. She sought a restraining order from the family court that would prevent the husband or anyone on his behalf from contacting her.

In the case of the assault charges related to Rabia, Ali pleaded guilty. However, the sexual assault charges were later dropped. His sentence was probation for twelve months, with no contact with Rabia or the children. He was also required to attend anger management sessions.  In August 2011 he was ordered to provide his passport to the lawyer and to make a full financial disclosure. He failed to provide both.

When a person has been accused of a crime in a court of law they are, depending on the nature of the offence, released on bail while they await trial. Typically, there are certain conditions that are mandated and must be followed to remain outside of custody. Failure to comply with the bail condition is considered a criminal offence and will result in the accused awaiting trial, more often than not, in prison. If an individual wishes to alter any of the bail condition(s) (i.e. no contact orders) they must request a bail variation. This can be completed by either appealing to the Crown, noting valid reasons for the alternate arrangements. If the Crown is unwilling to negotiate the terms, the request for variation can be brought for review before the Court. (Department of Justice, 2015)