The resources and supports that women use in response to their experiences of domestic violence can vary as much as their stories and their circumstances. Women may turn to formal supports, such as counselling, shelters and police intervention, or to informal supports, such as friends and family (Ahmad et al., 2013). Formal supports to women experiencing DV can vary across urban centres, and such supports in rural areas is an even greater challenge (Northcott, 2010).

Racialized immigrant women are also less likely to seek legal recourse for domestic violence and there tends to be disproportionately fewer racialized immigrant women in the overall caseload of specialized domestic violence courts than Caucasian women (Tutty et al., 2008). The factors that can contribute to making racialized immigrant women vulnerable to domestic abuse are similar to factors that create challenges for these women when accessing information/supports to confront violence. Other barriers that keep women from reporting abuse is the fear of deportation, unfamiliarity with the health care system and sexism (Guruge et al., 2010). There may also be an underlying fear that reporting to the police would damage the ethnic community’s image and that a woman could suffer reprisal from family and friends (Hyman et al., 2006; Ting & Panchanadeswaran, 2009). Reporting could bring further isolation to the woman herself, as some immigrant women depend on extended family members in Canada and do not want to jeopardize their family and community connections (Erez 2000; Lee & Au 2007).

Some racialized women have had negative experiences with law enforcement in their countries of origin where the police force is repressive and corrupt, and this may be a deterrent to reporting domestic abuse in Canada. These women may have a generalized distrust and fear of law officials which they transfer to members of law enforcement in Canada (Ahmad et al. 2009; Gillis et al. 2006; Tam et al., 2015).

Tam et al. (2015) report that many immigrant women are aware of potential racial discrimination; and fear that, if arrested, their partners would be treated more poorly by police, relative to Caucasian men. These racialized women generally preferred their partners not be charged or prosecuted as they simply want the violence to stop, and not necessarily that their partners be punished and that charges be laid. With mandatory prosecution policies, women lose control over what happens to their spouse once the criminal justice system response has been initiated (Tam et al., 2015). Men are often the breadwinners and women are economically dependent on their husbands. If the men go away, or lose their jobs, the women could lose financial support, which puts them at risk in other ways (Tam et al., 2015). 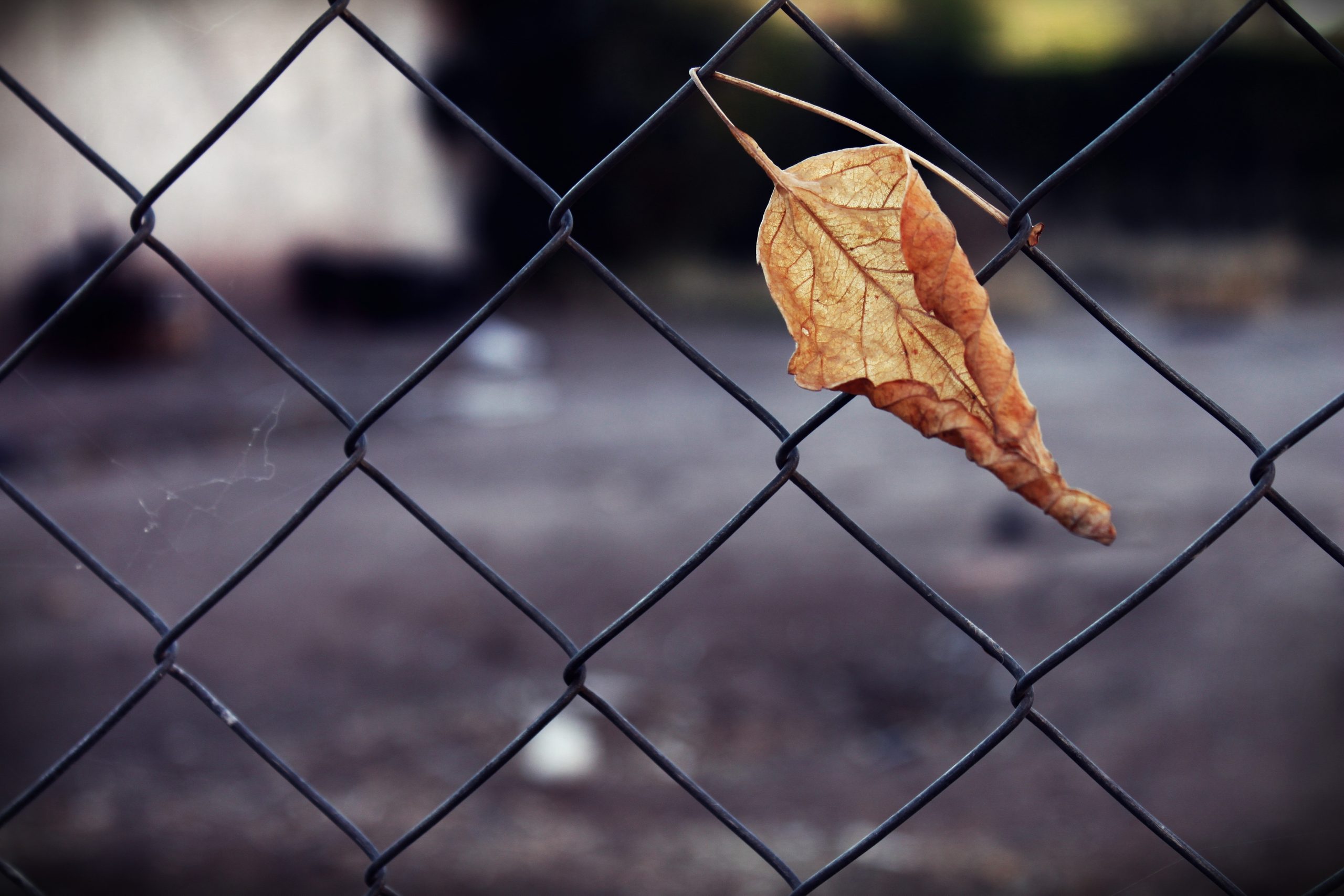 Women also worry about what the fallout would be for the children if the husband, after being reported, was no longer in their lives. In some ethnic communities, women can be reluctant to deprive their children of a father. Further, many racialized immigrant women fear not being able to explain themselves or not being understood. Language can be a barrier for women to even entertain getting help. Translation services are not always available when women need help and cultural competence is perceived to be low in the Canadian justice system (Tam et al., 2015).  However, in the research conducted by Souto et al (2016) most of the women felt that unlike the discomfort they would experience in their home country, in Canada they could call the police.

Negative experiences within the Criminal Justice System, such as some apathetic justice personnel; re-victimization on the stand; lack of cultural sensitivity and the feeling of being insulted, are factors women remember when considering whether to report. Feeling heard and a sense that their claims are being taken seriously is critical (Tam et al., 2015). In addition, when justice decisions, such as or ordered counseling, are not sufficient or enforced and women feel they have not been kept safe from domestic violence,  they may not see the value of reporting again (Tam et al., 2015).

Because they have doubts and fears about their own and their partner’s fair treatment in a range of systems, women may not see that Canada’s systems cater to their best interests. If racialized immigrant women do not find access to formal supports or are not given proper care or shown respect when accessing supports, they may look to other alternatives. Informal support systems like family and friends are common alternatives for racialized immigrant women facing abusive situations (Ahmad et al, 2013; Okeke-Ihejirika et. al, 2018). Such support might also come from transnational relations (Ahmad et al., 2013). 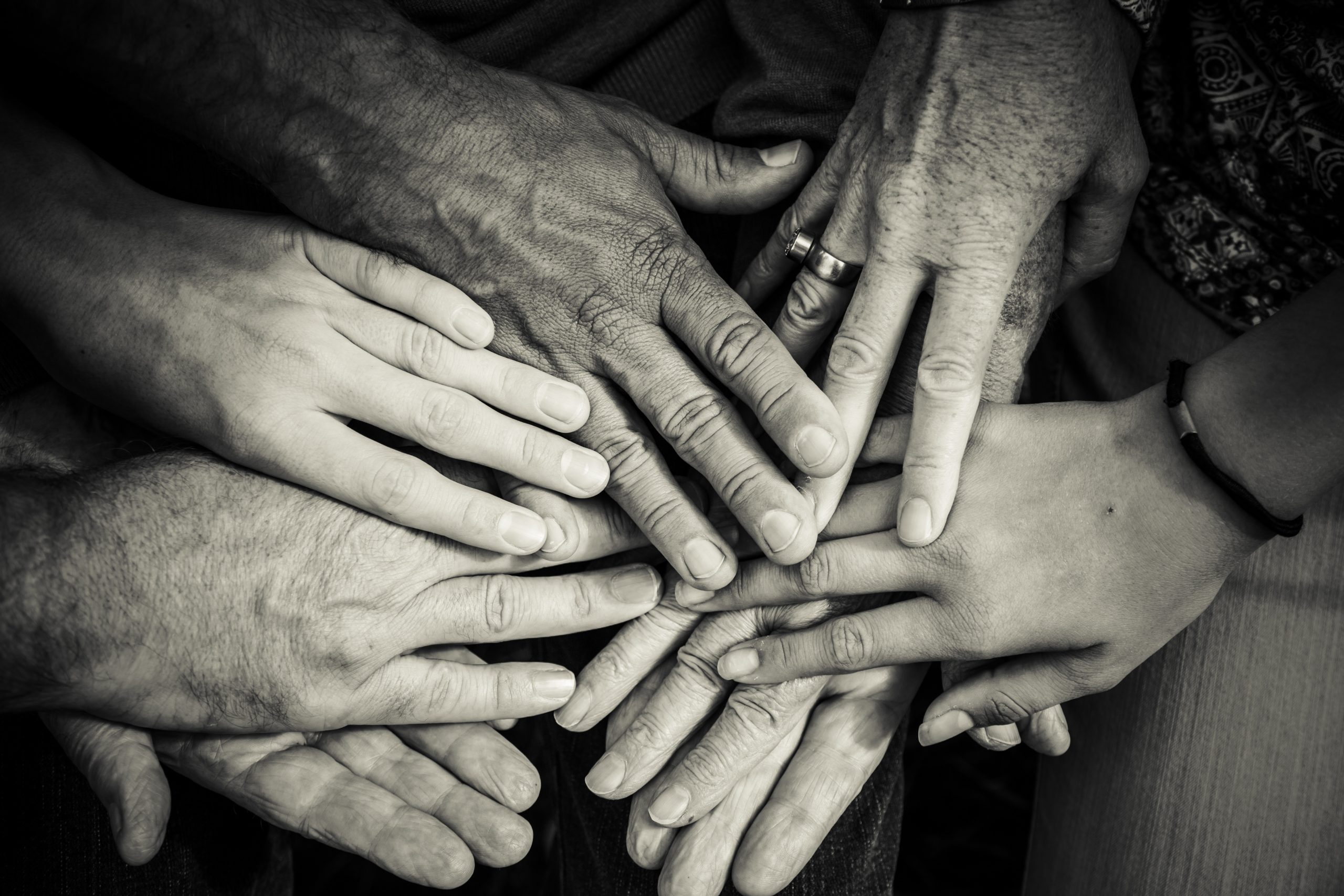 Religion and spirituality can be a source of support for women facing domestic violence; a belief in something higher than oneself was helpful for some women and restored to them a sense of well-being and balance in the Ahmad et al. study (2013).  Similarly, Fuchsel (2012) found that immigrant Mexican women used the Catholic church as a form of informal support. Women’s experiences when revealing domestic violence to church clergy, however, were varied as some faced barriers, leading them to turn to family and friends instead.