Zakia married Wasim in India on January 2012 at the age of eighteen (18). Both Zakia and Wasim were living with Wasim’s parents under status in India. They held a. Though both individuals were born into Muslim families, Wasim had converted to Christianity while living in India as a . At the time of marriage, he re-converted to Islam to marry Zakia. It was a first marriage for both and Zakia believed it was a . In India, both Zakia and Wasim worked in low paying survival jobs. The day after their marriage, her mother-in-law, a lawyer, persuaded Zakia to sign a contract that stated that in the event of a divorce, she would receive no compensation. One week into their marriage, Wasim cheated on Zakia; this behaviour continued throughout their marriage.

Four years into their marriage, Wasim told Zakia that he had, once again, converted to Christianity.   Wasim’s family continuously emotionally abused Zakia and insulted her family and Islam. Zakia’s father-in-law would throw out her religious objects calling them “bullshit”.  In addition, Wasim physically assaulted her, at one point grabbing her by the neck and punching her in the mouth, resulting in swelling that prevented her from eating for a week. Zakia would often experience physical abuse at Wasim’s hands. On one occasion she complained to the authorities but when was told by them that her application would be jeopardized if she filed a formal complaint, she did not pursue it any further.

Zakia had to hand over all her earnings to Wasim’s family for rent and groceries. After complying for some time, she then insisted on keeping some of her money whereupon the family became angry and the situation deteriorated further.

Zakia became pregnant three times. Each time she was forced to undergo an abortion, as Wasim’s family stated that having children would be too costly. Because she had no other options, she did so, and suffered from pain and loss.

Prior to the wedding, Wasim’s family promised Zakia that she would be able to return to school to finish her education. After the marriage they discouraged her saying it would be expensive for her to return and that she would be surrounded by too many men.  Nonetheless, she did return, but had to repeat grade 10 in India, as her grade 11 credentials from Afghanistan were not recognised. Ultimately, she was not able to finish grade 12 as she moved to Canada with her spouse and his family.

Zakia, Wasim, and his extended family landed in Canada on October 26, 2016 as . They moved to Canada as , in the  abroad class. Zakia and Wasim lived with Wasim’s parents and his two brothers. The couple found work in the same company and Wasim frequently cheated on Zakia with several of their work colleagues. Wasim and his family continued to take money from Zakia, and controlled her day-to-day life including her dress, food, and friends. In November 2016, Zakia found out she was pregnant. The family pressured her to have another abortion, but she refused. She had to buy maternity clothes on her own, as well as other incurred expenses.

In addition to not being able to practice her faith, Zakia suffered physical, emotional and financial abuse and neglect. Zakia and Wasim’s families’ differing religions was a huge point of contention.  She had to pay her in-laws back if they went out on outings. She was not allowed to send money to her family in India. In addition, she was not allowed to choose her own friends. The food she ate, the places she went and the clothes she wore were closely monitored by Wasim’s family. She was not allowed to pursue her education. One winter evening, when she was four (4) months pregnant, Zakia told Wasim they needed groceries. He went with her to the grocery store but abandoned her there, forcing her to walk back home in -27 Celsius weather. When she finally reached home at 10:30 PM, she found that Wasim and his family had eaten and not saved her any food. She greeted the family and went into the kitchen to cook. The family started yelling at her for not greeting them. She explained she did greet them however she was hungry and tired, so she wanted to eat something. Her father-in-law called her a “bloody Muslim”, insulted her family and their religion.  Her father-in-law told her she was living in their home, not hers and demanded that she leave. 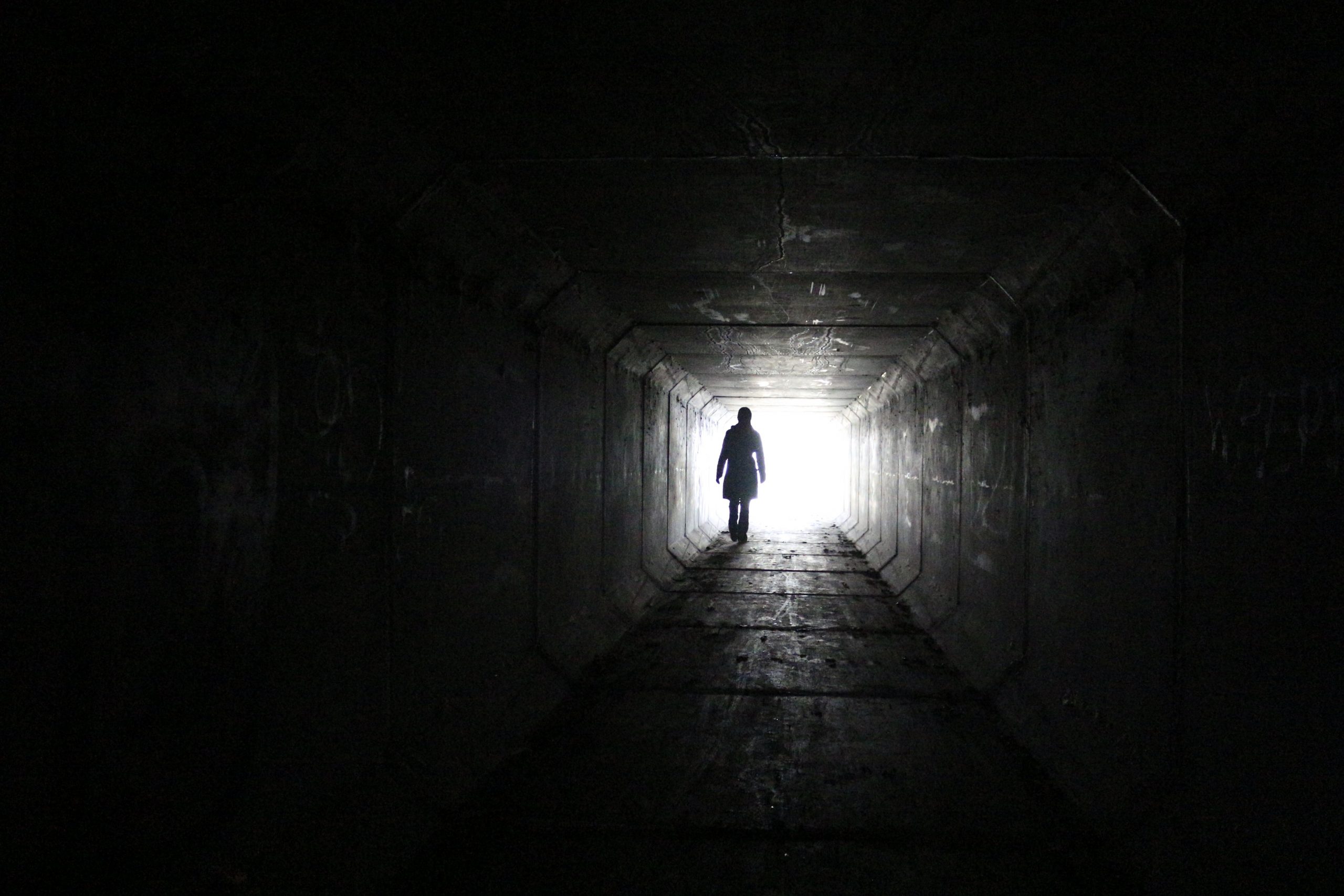 Zakia took her father-in-law seriously due to the violent nature she had observed in the family over the years. A few weeks previously, she had seen Wasim’s cousin assault his sister, resulting in need for medical attention. Zakia decided to leave to protect herself and her unborn baby. She left quickly, in the middle of the night. It was the middle of winter, but she was scared and determined to not return. She had only $20 in cash and a credit card with her. She took an Uber to a Holiday Inn and stayed there for the night. The next day at her workplace, she received a text from her spouse saying that he no longer considered her his wife. He invoked divorce using the word “talak” three times which constitutes as divorce under Islam law. They separated that day and Wasim told her he would send her the divorce papers. Her colleagues advised her to call 911, which she did. The police took her intake information and drove her to a shelter. Shortly after, Zakia disclosed the abuse to a Public Health Nurse and she was referred to the because of her concerns about her unborn child’s well-being.

Zakia and Wasim continued to see each other at work but did not interact. Zakia had to finish work early on the recommendation of her midwife due to her poor health. Wasim never spoke with her or inquired about the baby or her health. Zakia gave birth to her daughter by emergency C-section. Wasim visited her only once after childbirth and brought his colleagues with him to the visit.

Zakia was granted of her daughter and they currently reside in government housing.  Wasim is able to visit their daughter, however, pick-ups and drop-offs are arranged through a mutually agreed-upon third party. Wasim was paying monthly child support, however, he has not seen nor had any contact with his daughter since February 2019.  Zakia enrolled into school to complete her high school credits.

An individual that is required to leave their country of residence out of fear. Specifically, if the fear is based on discrimination due to an individual’s race, religion, political opinion, nationality, or social group.

A Refugee Registration Form, commonly known as the Blue Card is one that is issued by the United Nations Higher Commissioner for Refugee Agency (UNHCR). This is provided as per Article 27 of the 1951 United Nations Convention relating to the Status of Refugees. In addition to being an Identity card, it also acts as a residence permit, which allows refugees to register births and deaths, contracting marriage, obtaining employment, housing, hospital care or rations, qualifying for social benefits, entering educational institutions, etc.

A type of marriage whereby both individuals enter the relationship willingly and of their own accord. It is not arranged. This terminology is primarily utilized in cultures where arranged marriages are more common.

These are refugees sponsored by a group of persons in Canada under the Convention Refugee Abroad Class. The sponsors undertake to look after the settlement needs of the refugees for the period of one year after immigration.