Miremba was living and studying in Uganda when she met James, through a family member. James was visiting from Canada at the time. Miremba and James were married in Uganda on June 10th, 2005. It was the first marriage for both. It was only after their marriage that Miremba discovered that James had a child from a previous relationship. James had a well-paying full-time job as a supervisor in a large grocery chain and he sponsored Miremba to immigrate to Canada. She landed in March 2006, nine months after their wedding. She moved into James’ three-bedroom house in a large city in Canada.

Immediately after landing in Canada, Miremba’s life was impacted by James’s friends and his drinking and partying. He would go to clubs and bring friends home to continue partying into the early hours of the morning. She became pregnant a few months after they arrived and had her daughter less than one year after her arrival. When Miremba asked James for money to buy maternity clothes, he refused, and she was forced to wear her regular clothes with open zippers and buttons throughout her pregnancy.

The relationship was abusive throughout the six years of their marriage. Even after the birth of their daughter, James continued to bring friends over to drink and party. On more than one occasion, the neighbours called the police complaining about loud music and people fighting. The police were never able to catch James’s friends, as they would leave before the police arrived. On weekends, Miremba would have to clean up the house after the parties. James would also often have people living for extended periods in the house, some of who were tenants.

When Miremba began part-time work at a thrift store and needed James to look after their daughter, he was often neglectful. He either dropped the baby off at his cousin’s house or left her with a tenant in the house. Once, when their daughter was a year old, Miremba came home and found her daughter’s arms and legs had become severely swollen. She rushed her to the hospital where the child was admitted for a week. James refused to help, stating it was her responsibility. During the child’s medical situation, James did not take any time off work while Miremba took two weeks off to care for her daughter. She also got some help from James’ cousin to look after the child during her recovery. When deciding whether to have more children, Miremba and James had a long discussion about James changing his behaviour. He agreed to do so.  When Miremba became pregnant with their son, James was pleased. A few days later he brought a woman home to stay with them and Miremba found them drinking together.  Miremba called James’ cousin and asked him to talk to him about his behaviour.

Three years after coming to Canada, Miremba went to the funeral of a woman in the community who had been murdered by her ex-husband. When she returned home, James had friends over drinking, and he was yelling at the TV. One of James’s friends approached Miremba and threated her, saying she should be taught a lesson like the murdered woman. Miremba was scared and asked James to intervene. The friend further threatened Miremba by saying that though Miremba didn’t like him, he was going to come to the house every day. Many of James’ friends had criminal records and were wanted by the police and Miremba feared for her safety. Around this time James also started an extra-marital affair. He once brought his girlfriend to a Ugandan concert in the community and Miremba was very embarrassed.

When Miremba’s son was born in December 2009, James did not take any time off to help. He continued to party and drink heavily while she did all the household chores and cared for both children. When he did help, he was irresponsible. Once, he took the baby to the park while drinking beer and lost the baby’s stroller.

James did not support Miremba financially and she had to struggle to make ends meet. She cobbled together funds (from a friend and a tenant) to take a Personal Support Worker (PSW) course to better the family’s financial situation.  James was not providing for his family any longer (no money for food and diapers), as his employment was sporadic.

In 2011, Miremba was offered a part-time job as a personal support worker. The job was in an evening shift. James offered to switch his night shift and working day shifts to accommodate her job. Within a week of her starting the job, James went back to the night shift. He would leave the children with his cousin and Miremba would pick them up at 11:30 pm which took a toll on the daughter as she was always tired and sleepy during school. 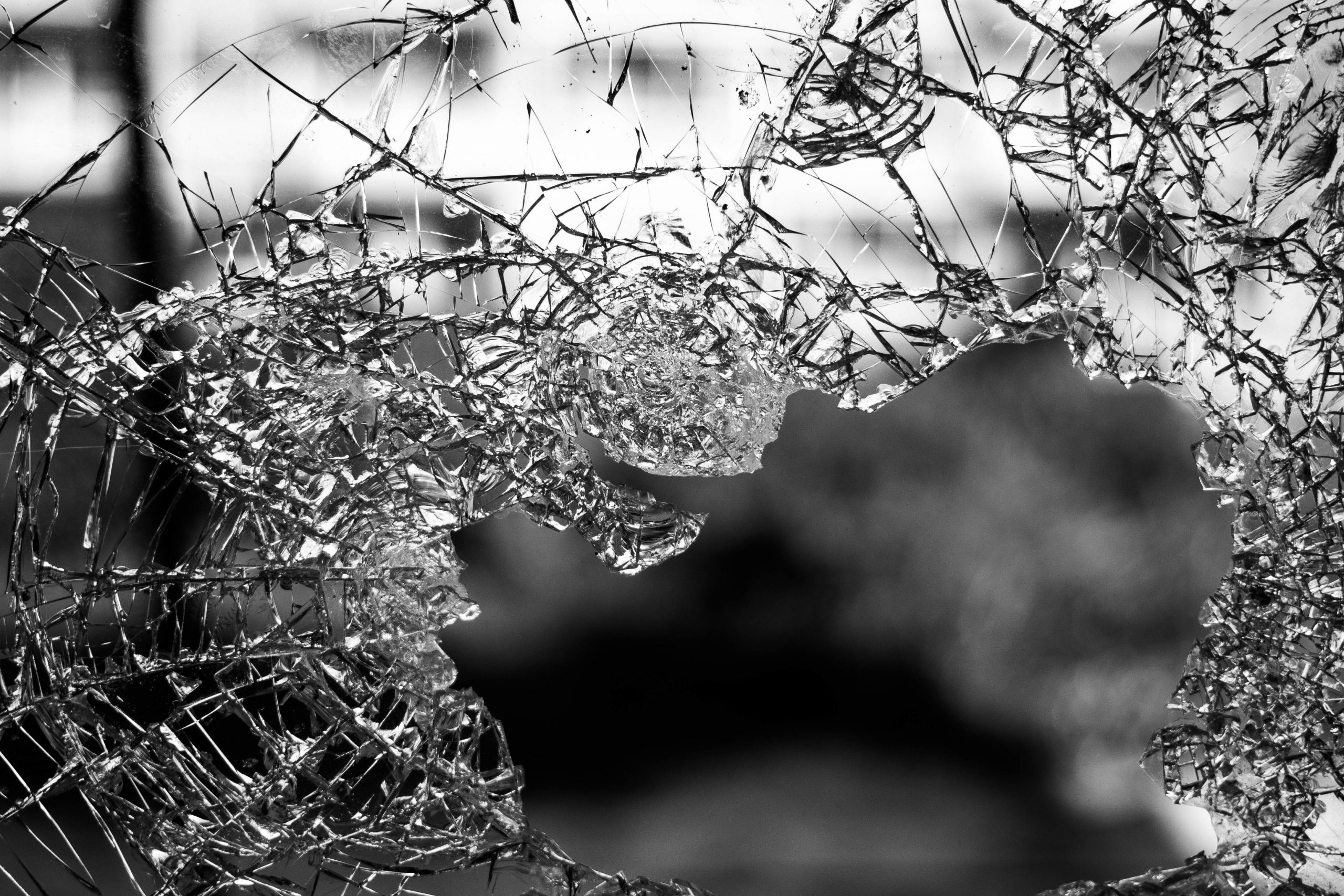 In 2011, six years into their marriage, James was arrested for assaulting his girlfriend at a party. At this time, he told Miremba he wanted to separate. She asked if he would be interested in counseling, but he refused. James pushed Miremba into signing papers she later learned were related to the refinancing of the home. There was a meeting arranged and the community pastor and his wife officially witnessed Miremba and James’s separation. In early 2012, Miremba and the children went to live at a shelter. They were forced to relocate from the family home as James planned to return to Uganda permanently and wanted to sell the home.   Though Miremba had called to inform James about the move, she received a call from the police who called the shelter to verify that Miremba was living there. James had reported Miremba and the children missing.

A lengthy court battle followed that lasted six years. James did not want to support Miremba and the children.  The final settlement gave Miremba full custody and James had access to the children. Miremba got a  except for purposes of access exchanges. James’s pension was divided. The matrimonial home was sold, and Miremba received her share of the home.  Miremba lives in affordable housing with her children and works as a personal support worker at a hospital. Miremba wishes to buy a home in Canada in the future.

Family sponsorship is the second most common category of immigration for Canadians. An individual that is at least eighteen (18) years of age and holds a residential status in Canada (citizen, permanent resident or person registered under the Indian Act), is eligible to sponsor relatives. Predominantly, family sponsorship applies to spouse, partner, parents, grandparents and dependent children. Any individual is eligible to sponsor the previously mentioned individuals if they are able to support them financially, and ensure that they do not require social assistance from government services. To learn more about who may qualify for family sponsorship, visit Government of Canada - Family Sponsorship.