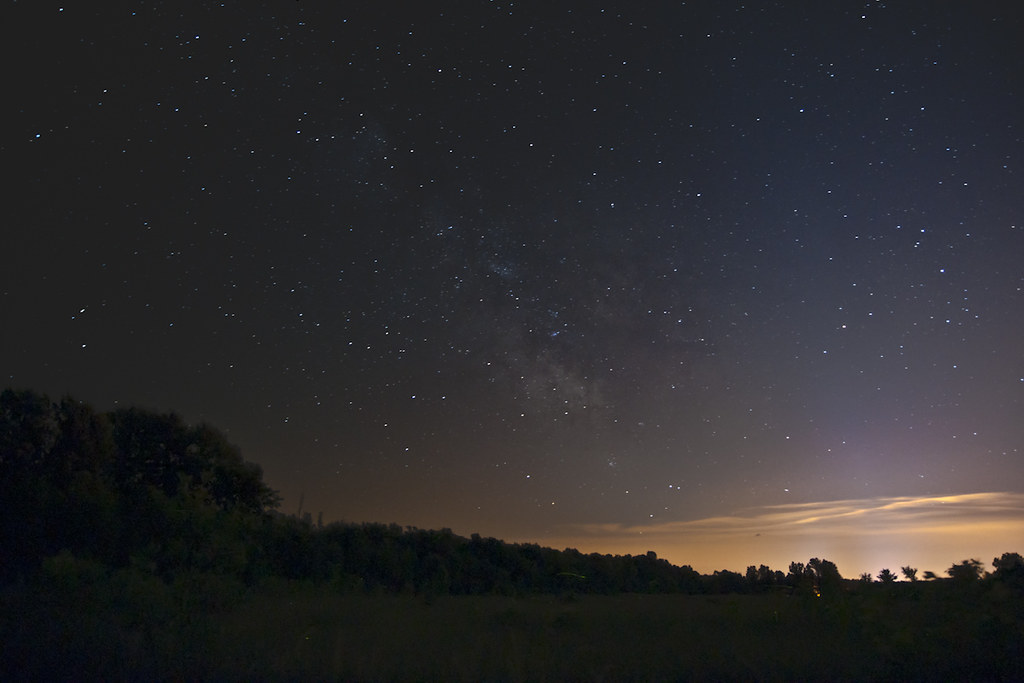 The novel shares the story of a community living through a trying time, and what some characters, as well as the author, refer to as an apocalypse. The community and its leaders find ways to adapt and overcome their new circumstances. As the world moves through the COVID-19 pandemic, this section will evolve.

(11:10) “People who are living in poverty or poor housing or have limited access to secure food and so on, whose worlds have already ended and who are maybe on the brink of their personal worlds ending on a regular basis, like people in those situations understand just how tenuous life really is. I think that people from those backgrounds and with those experiences can be more adept to deal with something like this whereas people who are used to the comforts of modern technology and modern luxuries are having a bit of a harder time with it. So, if anything, I think it provides some perspective, especially for people who are from I guess the dominant core of society and, you know, hopefully they will understand just how loose of a grip we have on everything.”

(5:55) “Like the world we knew a month and a half ago isn’t going to exist anymore. We are not going back to that at all. We are going to emerge from this, whenever that happens in a new sort of era, in a new world altogether. So in some senses, yeah, I think that is an apocalypse.  I think death, destruction, really world-ending violence is, I think, a key part of some of that. And that’s what Indigenous people have endured basically all over the world. You know, being displaced, having plagues set upon them, having children forcefully removed, you know, having culture made illegal and with violent consequences to practicing culture and that kind of thing. So I guess I can only really speak to it from an Indigenous perspective, in that it is already part of the indigenous experience, the ending of a world.”

(24:23) “I think the essential conversation people should be having is asking themselves and the people around them what their relationship is with the land that they live on and what’s really happening at this particular moment is this crisis has really highlighted the disconnect, not only between humans and the land that we live on, but also our abilities, you know, um, with all the panic-buying that’s been having happening. People are slowly starting to understand that they are reliant on food coming from elsewhere, whereas there is food in the land around them if they really worked hard enough and tried to make that connection.Right? I think people should be asking themselves, you know, what they’re able to do on the land and how they’re able to sustain it and how they’re able to work with each other to make a good life and a good community on the land.

Evan was surprised to see that the parking lot was packed. Trucks, cars, and snowmobiles were lined up sloppily in front of the store. He saw Nicole’s cousin Chuck lumber out carrying a cardboard box nearly twice as wide as his frame, and he was a big man. Evan watched Chuck put the box in the back of his truck, hop in the cab, and back out of there in a hurry. He got to the front door just as Isaiah was coming through with bulging plastic bags. He looked serious. (pages 59-60)

Walter rose to his feet and attempted to restore order. “Okay, okay, calm down,” he shouted into the racket. “Quiet!” His booming baritone hushed the entire gym. “Nobody’s getting any kind of special treatment. And we’re not gonna keep any food or supplies from anyone. This is a goddamn crisis! We have to act like a community. We’re going to support each other until this all gets sorted out.” (page 114)

Often, Aileen shared a teaching or an old story with the young men when they came to visit. Once in a while, someone would bring a group of children or teens to hear some old Nanabush stories or her memories of the old days.  There had been no electricity in this community when she was a child and parents sometimes brought the young ones to her to remind them that life was possible without the comforts of modern technology.  Now it was critical that they learn how the old ones lived on the land. (page 148)

This was Evan’s secret project: a shelter in the bush that he had begun the day after the food brawl. A backup, in case he and his family needed refuge from whatever turmoil might eventually consume his community. He had begun by chopping the long, straight narrow spruce trees that would be the pillars and stripping their bark. A few days later, he had sledded out the three thick canvases, one at a time. Each trip took a full morning. He came back a few days after that to dig out a fire pit and drape the tarps over the tipi frame. Here he was, weeks later, beginning to outfit the safe haven. (page 184)

1.  What similarities can you draw between the book and real life events? Consider organizing these in a Venn diagram. How did the First Nation respond to upheaval? How have people responded in non-fiction contexts?