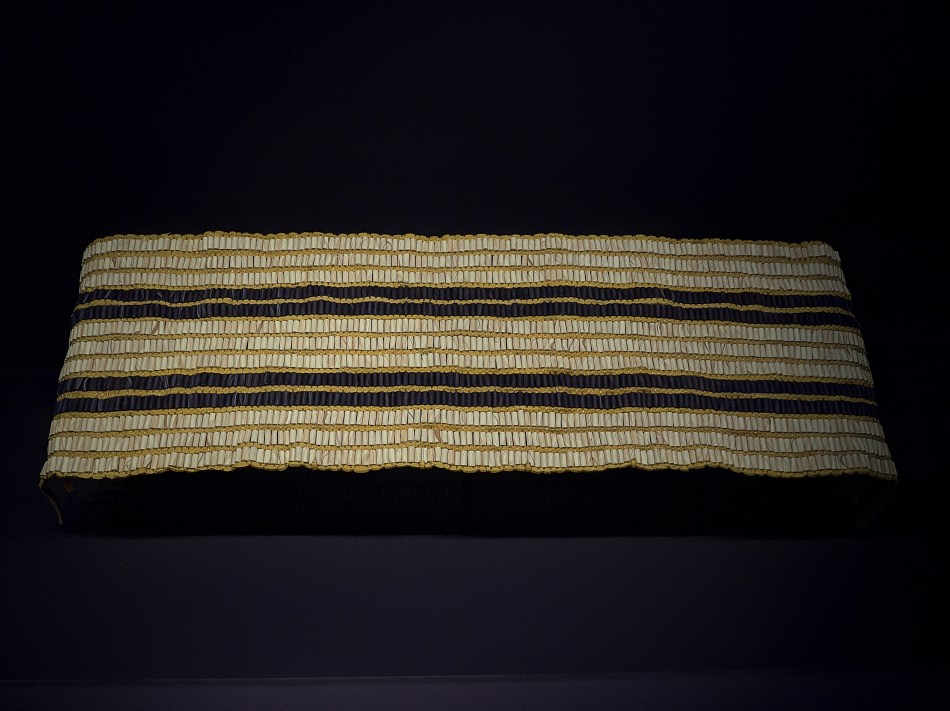 Treaties are the original agreements between Indigenous and settler peoples. One of the earliest agreements was the Two Row Wampum between the Haudenosaunee and the Dutch in 1613. Not all treaties were signed by the government in good faith and treaty relationships continue to evolve today as Indigenous nations seek to rightfully claim what has been denied to them. For example, the

Not all land in Canada has been ceded through the treaty.

And when it became clear to them that they were never supposed to last in this situation on this land in the first place, they decided to take control of their own destiny. Their ancestors were displaced from their original homeland in the South and the white people who forced them here had never intended for them to survive. The collapse of the white man’s modern systems further withered the Anishinaabeg here. But they refused to wither completely, and a core of dedicated people had worked tirelessly to create their own settlement away from this town. (page 212)

We Are All Treaty People is a comprehensive module developed by Jean Paul Restoule. It shares about treaties from pre-contact to contemporary times and contains reflective questions and activities.

The Government of Canada offers

information about treaties as well as

original treaty texts. These can be used as primary sources.

The Government of Ontario offers an

interactive resource that allows you to click onto different treaty areas in the province. Type in your address and find what treaty land you live on.

1. How have Indigenous peoples been impacted by historic and modern treaties? How is this evident in the book?

1. Ask students if they know the name of the traditional territory that they live on. This website can help students find that information, along with the traditional languages spoken in the area:

2. Find a First Nations community in northern Ontario, like where the book is based (hint: you can use the Ontario interactive treaty map shared above). Research the treaty negotiations for this community. Investigate the journey the community has taken from their ancestral grounds to where their reserve is now located. In what ways has their community been impacted?