The Métis are a unique Indigenous cultural group in Canada that have origins in French, English, and Indigenous communities, going back hundreds of years. 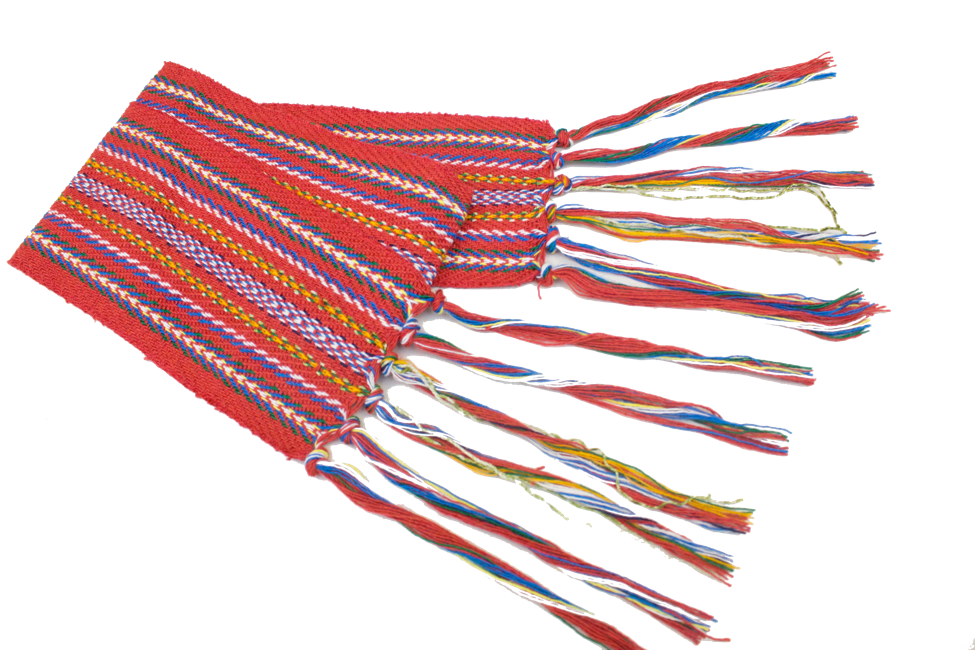 The majority of the first Métis had mixed backgrounds as a result of French fur traders partnering with Indigenous women. The largest and oldest communities of Métis are located in the prairies, especially around the Red River in Manitoba, but there are communities across Canada. The Métis have a unique culture that incorporates both European and Indigenous influences, and a language, called Michif, that is a mix of French and Cree. Métis gatherings are called “rendez-vous,” and some of the important cultural objects for Métis include the sash, the Métis flag, and the Red River cart. The Métis are both a historic Indigenous community and a contemporary community with deep roots in many parts of Canada (Vowel, 2016).

The Métis were recognized in the 1982 repatriation of the Constitution Act as one of the Indigenous groups in Canada (Vowel, 2016). However, historically they were identified, treated, and dealt with differently by the government. For example, the Métis did not sign treaties and therefore did not and do not live in reserve communities; instead, they were given scrip (see the Treaties section of this etextbook for more information on scrip).

Jenna McGuire discusses the history and techniques for making a Métis sash.

Recently, the Daniels decision confirmed that under section 91(24) of the Constitution, Métis (as well as other non-status Indians) are “Indians” by the government’s definition, but this court decision did NOT make the Métis “Indians” under the Indian Act (which is a specific piece of legislation). So it is complicated, and a bit unclear, how this decision will be interpreted and what ramifications it will have. The law did not outline what actions, if any, the government needed to take to conform with this decision. As First Peoples lawyer Bruce McIvor explains, the implications of the Daniels decision are still unclear, but the hope in some Métis communities is that it will clarify which level of government is responsible for services and program funding, and that this will allow communities improved access to these types of resources. In the past, disagreements and a lack of bureaucratic clarity about whether provincial or federal governments had fiduciary responsibilities for the Métis resulted in an inequitable access to services and programs for some Métis (McIvor, 2016).

In this interview, Professor William Wicken discusses his testimony in Harry Daniels v. Canada, a court case that determined whether Metis and non-status peoples are Indian under the 1867 British North America Act.