The medicine wheel is an important teaching tool in many Indigenous Nations; it is a sacred circle. There are many different medicine wheels in North America; five are included in this etextbook, organized according to the location of the Indigenous Nation they come from in Canada, from west to east. Medicine wheels were originally large circles created on the land, made of stones or other materials.

The most common image of a medicine wheel is the red, yellow, white, and black Anishinaabe medicine wheel, but there are many others and each Nation has its own design and associated teachings. However, medicine wheels do share many commonalities, including the significance of the numbers four and seven.

There are four plant medicines that are common to most First Nations on Turtle Island: tobacco, sweetgrass, sage, and cedar. These are used in smudging, for gifts, and in other ceremonies. In Nations that use the medicine wheel as a teaching tool, each medicine has a place on the wheel. Note that the Métis and the Inuit have different medicines that are specific to their cultures and teachings.

The four sacred medicines are explained briefly here; however, traditional teachers and knowledge keepers from different Indigenous Nations will have more specific and nuanced teachings that go with each medicine. Non-Indigenous people should consult with these Indigenous experts about how to properly acquire, use, give, or ceremonially include the medicines in any cultural practice. There are special protocols for handling the medicines that relate to, for example, women’s moon time and abstaining from substances. 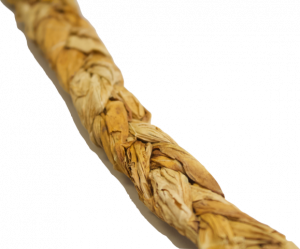 Tobacco is perhaps the most frequently used medicine and is always offered first in any ceremony. It is said that the plant “activates” all other plants. Indigenous Nations vary in their teachings about tobacco, but for most, it is central to ceremony, it is presented to teachers, elders, and knowledge keepers if they are helping you, and it is offered before picking medicines or taking other resources from the earth. In some traditions, an offering of tobacco is made at the beginning of every day. The sacred medicine of tobacco is grown in a traditional way in Indigenous communities.

There are different types of sage; women use a particular kind. Sage is used to cleanse and to prepare for ceremony, and it is considered stronger than sweetgrass (it smells stronger). Sage is often used to purify a home or space.

Sweetgrass is used in smudging, along with sage and cedar. It represents the hair of Mother Earth, and the sweet smell of this medicine reminds us of the kindness and of the love Mother Earth has for all people and their non-human relations.

Cedar crackles when it burns, and this sound is said to wake up, or get the attention of, the spirits. Cedar is used to restore and protect. It can be made into tea, and its leaves and branches are used to cover the floors and outside walls during sweat lodge or fasting ceremonies, effectively surrounding the
participants. 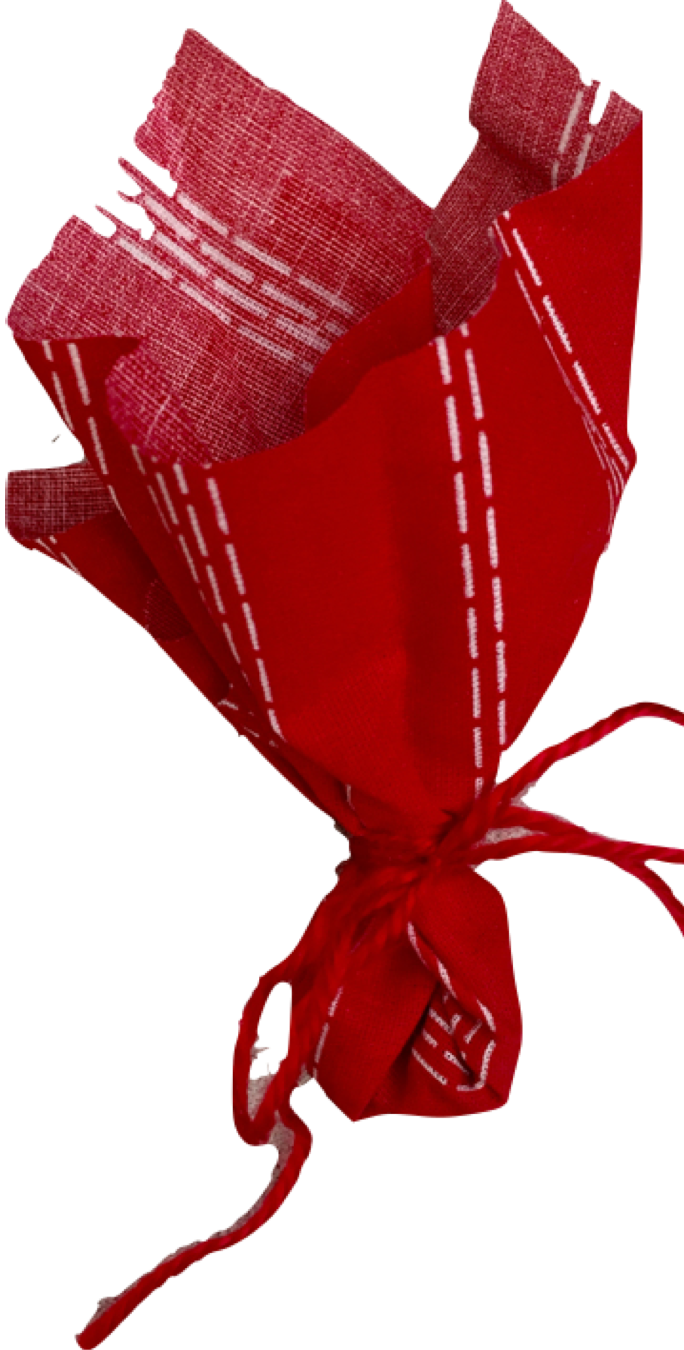 It is the custom of nearly all Indigenous Peoples on Turtle Island to give a gift of tobacco to an elder, healer, traditional teacher, knowledge keeper, or other Indigenous person who is offering you their time, knowledge, expertise, or guidance. Usually, this gift is given at the beginning of a meeting or event, and the tobacco is often wrapped in a cloth (made of natural fibres like cotton if possible), with a ribbon or string that can be untied. This is sometimes called a “tobacco tie” or “tobacco bundle.” If it is not possible to give traditional tobacco (tobacco prepared in the traditional way can be purchased from Indigenous communities), commercial tobacco can be used; for example, a cigarette. It is also customary to give non-tobacco gifts. A gift of a blanket or a household item is common, but money and other types of gifts are also appreciated. It is important to remember that the adults and elders in Indigenous communities are the links to the past, and that many of those alive today were responsible for keeping their cultural knowledge under extreme duress, during times when it was illegal and punishable by law to share Indigenous teachings or cultural practices. Without their sacrifice and bravery, we would not have these teachings today.