Language is a system of symbols, words, and/or gestures used to communicate meaning.

People are raised in different cultures, with different values, beliefs, customs, and different languages to express those cultural attributes. Even people who speak the same language, like speakers of English in London, New Delhi, or Calgary, speak and interact using their own words that are community-defined, self-defined, and have room for interpretation. This variation in our use of language is a creative way to form relationships and communities, but can also lead to miscommunication.

Words themselves, then, actually hold no meaning. It takes at least two people to use them, to give them life and purpose. Words change meaning over time. The dictionary entry for the meaning of a word changes because we change, and multiple meanings can lead to miscommunication. 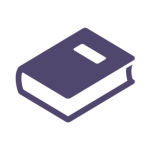 Read the following web page about 20 Words that Once Meant Something Very Different.

Languages are living exchange systems of meaning and are bound by context. If you are assigned to a team that coordinates with suppliers from Shanghai, China and a sales staff in London, Ontario  you may encounter terms from both groups that influence your team.

Triangle of Meaning
The triangle of meaning is a model of communication that indicates the relationship among a thought, symbol, and referent and highlights the indirect relationship between the symbol and referent (Ogden & Richards, 1932). As represented in Figure 2.1 below, the thought is the concept or idea a person references. The symbol is the word that represents the thought, and the referent is the object or idea to which the symbol refers. This model is useful for you as a communicator because when you are aware of the indirect relationship between symbols and referents, you are aware of how common misunderstandings occur, as the following example illustrates:

Example
Jasper and Abby have been thinking about getting a new dog. So each of them is having a similar thought. They are each using the same symbol, the word dog, to communicate about their thought. Their referents, however, are different. Jasper is thinking about a small dog like a dachshund, and Abby is thinking about an Australian shepherd. Since the word dog doesn’t refer to one specific object in our reality, it is possible for them to have the same thought, and use the same symbol, but end up in an awkward moment when they get to the shelter and fall in love with their respective referents only to find out the other person didn’t have the same thing in mind. Abby could ask questions for clarification, like “Sounds like you’re saying that a smaller dog might be better. Is that right?” Getting to a place of shared understanding can be difficult, even when we define our symbols and describe our referents. 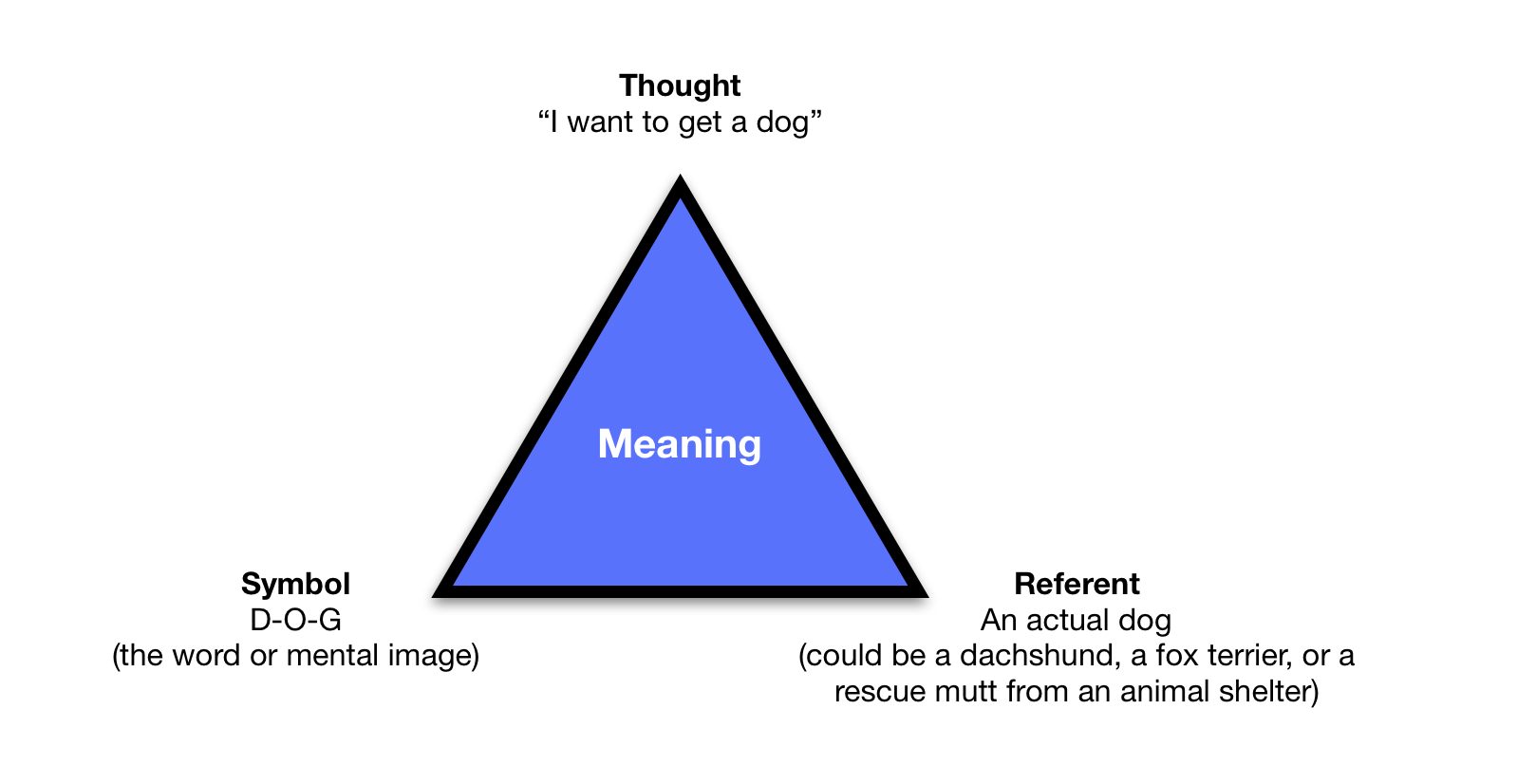 Figure 2.1. The triangle of meaning. This figure illustrates a symbol and referent in relation to a thought (Adapted from Ogden & Richards, 1932).