Digital media, as described in this chapter, couldn’t exist without the move from analog to digital technology, as all the types of new media you will learn about are digitally based (Siapera, 2012). Digital media are composed of and/or are designed to read numerical codes (hence the root word ‘digit’). The most commonly used system of numbers is binary code, which converts information into a series of 0s and 1s. This shared code system means that any machine that can decode (read) binary code can make sense of, store, and replay the information. Analog media are created by encoding information onto a physical object that must then be paired with another device capable of reading that specific code. In terms of physicality, analog media are a combination of mechanical and physical parts, while digital media can be completely electronic and have no physicality; think of an MP3 music file, for example. To make recordings using traditional media technology, grooves were carved into vinyl to make records or changes were made in the electromagnetic signature of ribbon or tape to make cassette tapes. Each of these physical objects must be paired with a specific device, such as a record player or a cassette deck, to be able to decode and listen to the music. Digital media changed how most people collect and listen to music. Now music files are stored electronically and can be played on many different platforms, including tablets, computers, and smartphones. Many people who came of age in the digital revolution are now so used to having digital music that the notion of a physical music collection is completely foreign to them.

Analog media like videocassette recorders (VCRs) are only compatible with specific media objects that have been physically encoded with information. 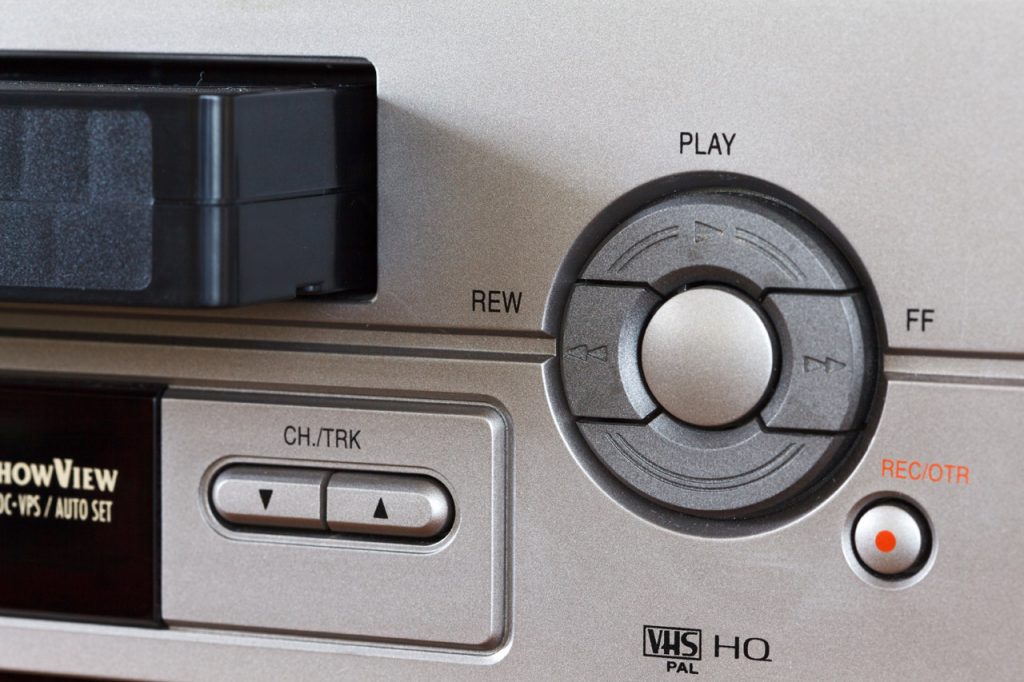 VCR Detail is in the public domain

In news coverage and academic scholarship, you will see several different terms used when discussing digital media. Other terms used include new media, online media, social media, and personal media. In this chapter these items will be combined and referred to as digital media.

Digital media and technology are now changing faster than ever before. In short, what is new today may not be considered new in a week. Despite the rapid changes in technology, the multiplatform compatibility of much of digital media paradoxically allows for some stability.

Key to digital media is the notion of technological convergence. The ongoing digitalization of traditional media allows them to circulate freely and be read/accessed/played by many digital media platforms without the need for conversion (Siapera, 2012). This multi-platform compatibility is relatively new. In the past, each type of media had a corresponding platform. For example, you couldn’t play records in an eight-track cassette tape player or a VHS tape in a DVD player. In the past, the human eye was the encoding and decoding device needed to engage with analog forms of print media. In the present you can read this textbook in print, on a computer, or on an e-reader, tablet, smartphone, or other handheld device. Another characteristic of new media is the blurring of lines between producers and consumers, as individual users now have a more personal relationship with their media.

Media and mass media have long been discussed as a unifying force. The shared experiences of the Russia-Canada hockey series in 1972, or following the terrorist attacks of September 11, 2001, were facilitated through media. Digital media, in particular, is characterized by its connectivity. In the past, a large audience was connected to the same radio or television broadcast, newspaper story, book, or movie via a one-way communication channel sent from one place to many. Today, digital media connects mass media outlets to people and allows people to connect back to them via the internet. Technology has allowed for mediated social interaction since the days of the telegraph, but these connections were not at the mass level they are today. Personalities such as Drake and Justin Bieber, and organizations like the Toronto Blue Jays or the CBC can reach millions of people with just one tweet. Social media doesn’t just allow for connection; it allows us more control over the quality and degree of connection that we maintain with others (Siapera, 2012).

Read the following web article on Social Media Use in Canada

The most influential part of the new web is social networking sites (SNSs), which allow users to build a public or semipublic profile, create a network of connections to other people, and view other people’s profiles and networks of connections (Boyd & Ellison, 2008). Although SNSs have existed for over a decade, earlier iterations such as Friendster and MySpace have given way to the giant that is Facebook. Facebook, as of April 2018, has more than 2.23 billion users worldwide (Statista, 2018). More specific SNSs, like LinkedIn, focus on professional networking. The ability to self-publish information, likes/dislikes, status updates, profiles, and links allows people to craft their own life narrative and share it with other people. Likewise, users can follow the narratives of others in their network as they are constructed. The degree to which we engage with others’ narratives varies based on the closeness of the relationship and situational factors, but SNSs are used to sustain strong, moderate, and weak ties with others (Richardson & Hessey, 2009). 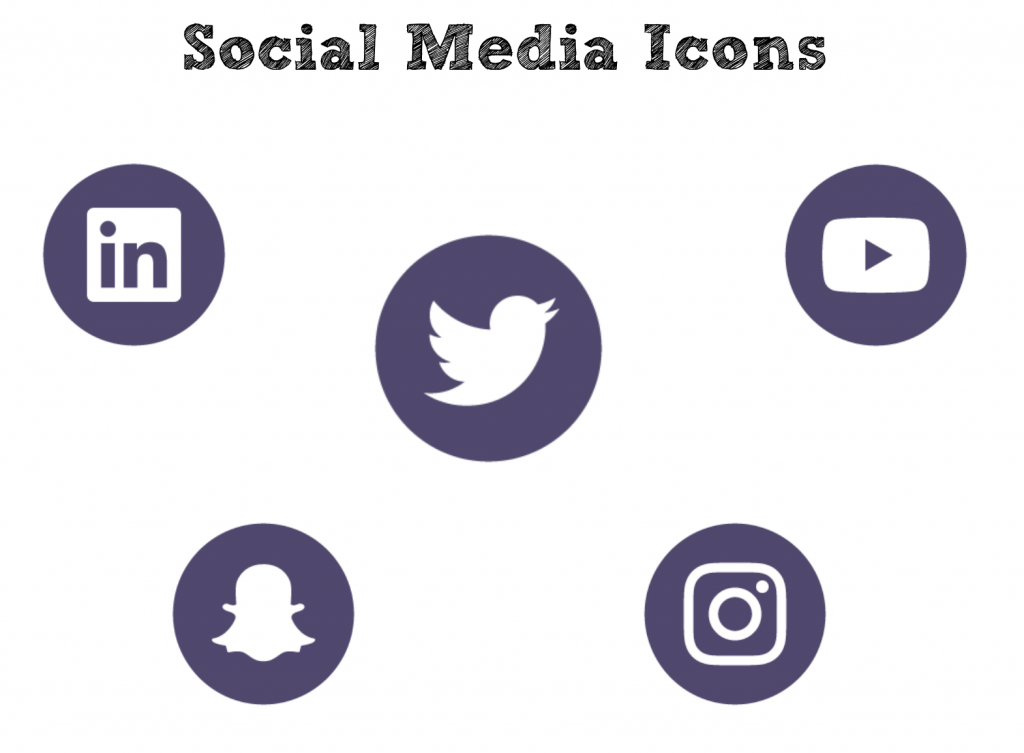 Social media enable interactivity between individuals that share a social network and also allow people to broadcast or ‘narrowcast’ their activities and interests.

You might conceptualize social media in another way—through the idea of collaboration and sharing rather than just through interpersonal connection and interaction. The growth of open source publishing and Creative Commons licensing also presents a challenge to traditional media outlets and corporations and copyrights. Open source publishing first appeared most notably with software programs. The idea was that the users could improve on openly available computer programs and codes and then the new versions, sometimes called derivatives, would be made available again to the community. Crowdsourcing refers more to the idea stage of development where people from various perspectives and positions offer proposals or information to solve a problem or create something new (Brabham, 2008). This type of open access and free collaboration helps encourage participation and improve creativity through the synergy created by bringing together different perspectives and has been referred to as the biggest shift in innovation since the Industrial Revolution (Kaufman, 2008).