Please complete the readings and activities before continuing to Module 3.1

By the end of this module you will be able to: 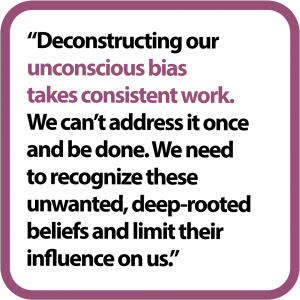 How are Biases Formed?

Biases are shortcuts our brain forms based on culture, our own experiences, things other people tell us, and institutional influences. 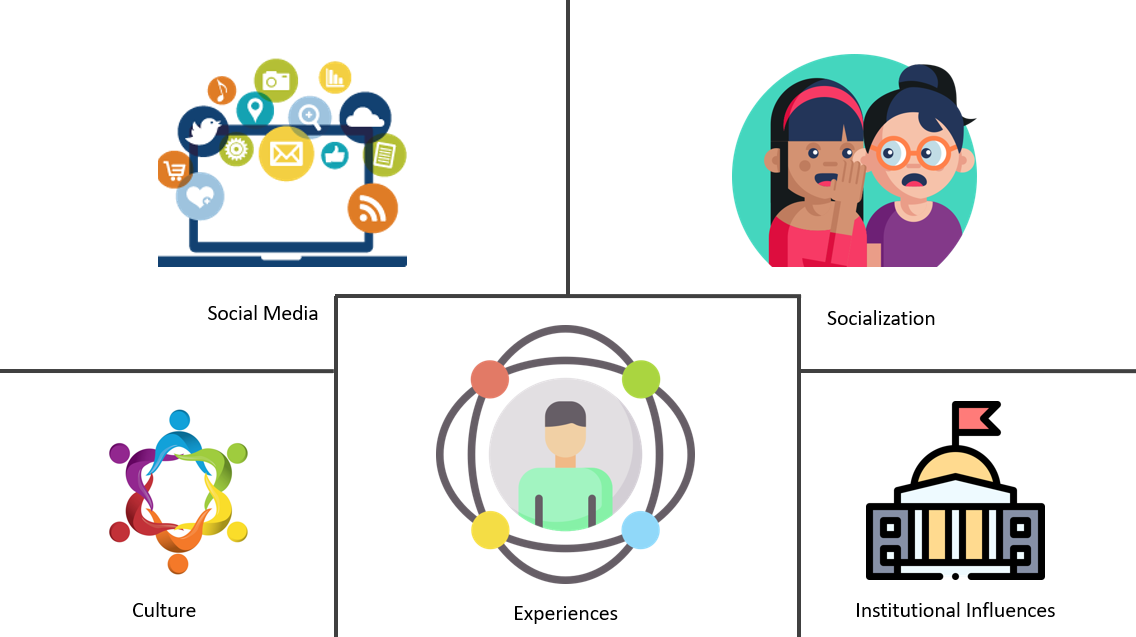 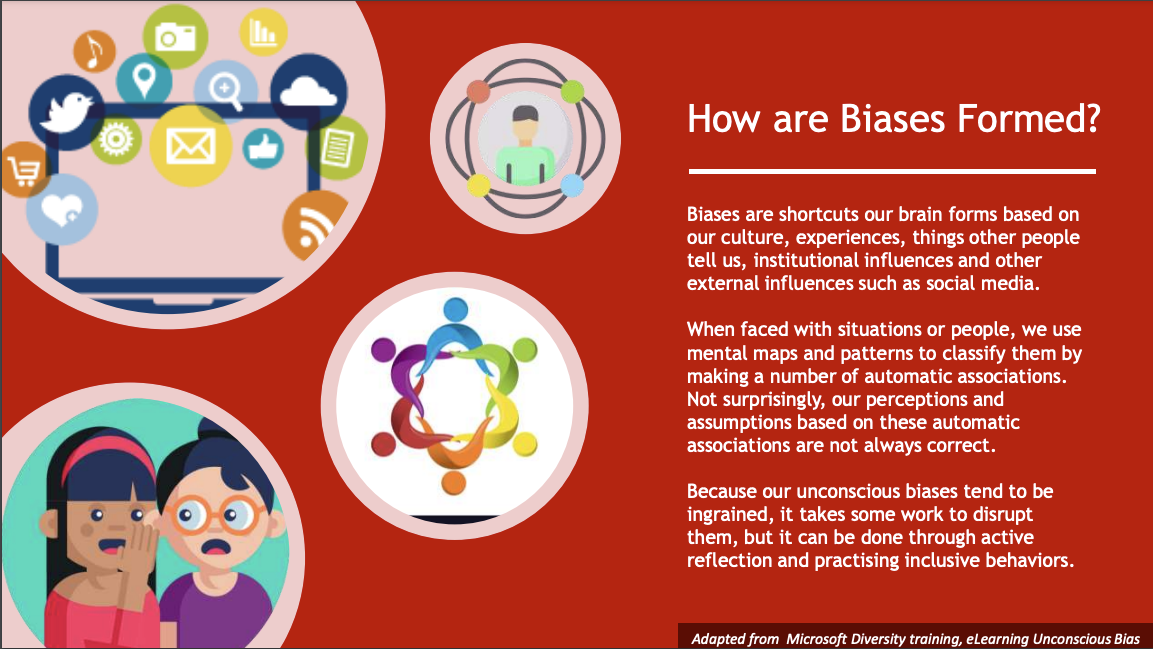 Now, consider the scenario below:

Unconscious bias is a quick and often inaccurate judgment based on limited facts and our own life experiences. People can be biased about just about anything — not just things like gender, skin colour, or age, but also things like communication style or what someone does in their free time. Unconscious bias is not intentional — it’s part of the lens through which we see the world.

In our everyday lives, when people don’t fit our internalized expectations, we can sometimes have difficulty seeing their talents, motivations, and potential clearly — which can mean we interact with them less effectively.

When we understand how biases influence our behavior, we can take action to create an inclusive culture — one where everyone can contribute, innovate, and provide solutions.

Often, unconscious bias can be difficult to spot because it is not the same as explicit bias or blatant bigotry.

For instance, perhaps you consider yourself to be a very open-minded, liberal person who would never use pejorative language about any group of people, but you would still quickly cross the street if you see a group of shaved heads with cigarettes stuck in their teeth walking towards you on the sidewalk.

Or, maybe when providing anecdotes to friends and family regarding people who have annoyed or irritated you in some way, you make sure to mention the race or ethnicity of those who are different from that of your own.

Have a look at some of the examples below: 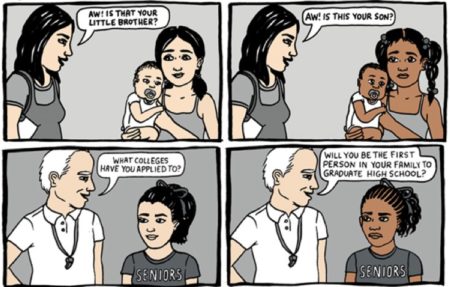 Further Reading: What is unconscious bias? 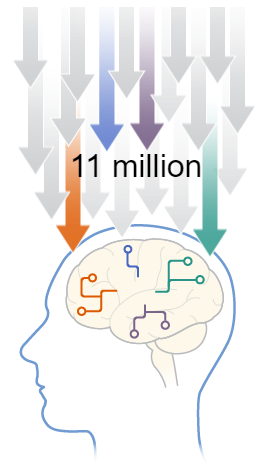 Now you know that our brains are wired to make assumptions, which can sometimes be off base. We may think it’s an honest mistake, but science calls it a blind spot or unconscious bias. So are you ready to challenge your assumptions?

Understanding Unconscious Bias | What This Means to You?

This reflection activity encourages you to think about your approach to addressing the assumptions or blind spots that you may develop while engaging with others. You can complete this activity in any way that you prefer – Word document, PDF, PPT, visual, audio, video, etc. We have also provided you with an online form below so that you can capture your reflections and export a copy of your work.

Let us now embark on a journey to explore how our deep-rooted ways of thinking can have a significant influence on our attitudes and behavior and can limit possibilities for ourselves and others.

You’ve completed: 3.0 Unconscious Bias & Visioning, you can move on to 3.1 Facts by using the menu at the left or the navigation at the bottom of this page.