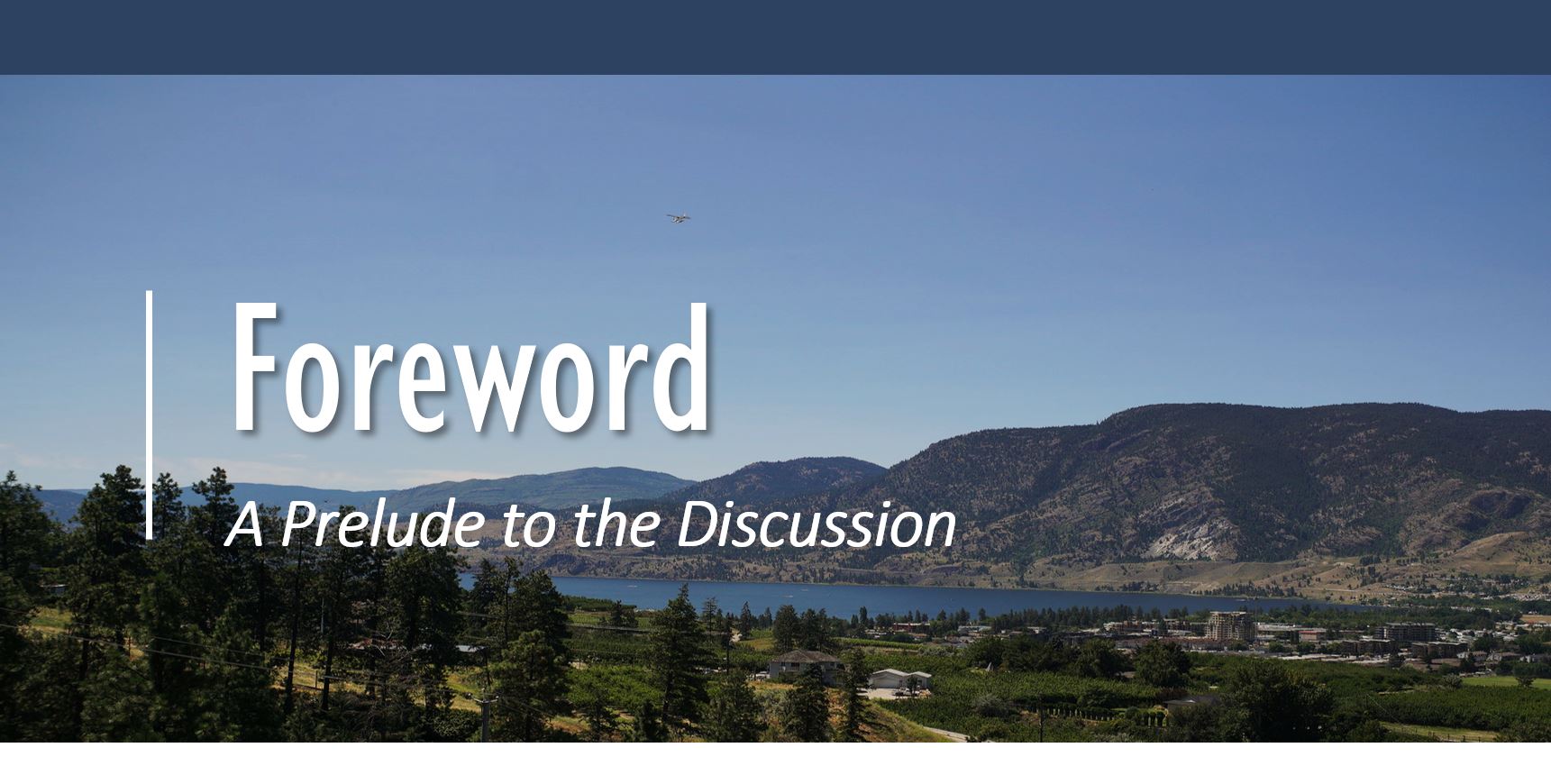 The year was 1969 and Canada’s First Nations were actively protesting Prime Minister Pierre Trudeau’s latest policy document or “white paper”. This particular paper proposed that Indian Status be eliminated and that the Indian Act, a document regulating First Nation reserves, be abolished. The White Paper envisioned that the provinces, not Ottawa, would provide services to First Nations, the same services that regular citizens receive; that reserves would be sold off by residents; that Indigenous land claims would be wrapped up; and that Treaties would be retired. In sum, after a period of compensation, there would be no more distinction between “Status Indian” and other citizens of Canada. There would be no more ghettoization of First Nations on reserves.

In 1970, First Nations pushed back against the White Paper with a “Red Paper” (Indian Association of Alberta), and a “Brown Paper” (Union of British Columbia Indian Chiefs) for example, declaring that the federal government has Treaty obligations to First Nations that it cannot ignore or pass on to the provinces, and that various Indigenous groups hold title to parts of Canadian land. Indian Status and the Indian Act may be legal anachronisms which have been used to subjugate First Nations for more than a century, but they at least provide for some compensation from government and some recognition of a complicated shared history.

After the pushback, the federal government abandoned the White Paper and oriented itself differently, in time for a 1973 Supreme Court decision (R. v. Calder) which made clear, for the first time, that where no Treaties have been made regarding the transfer of land rights, Indigenous land rights could still exist. This ruling ushered in a series of further rulings supporting and delineating Indigenous rights, rulings which continue into the present time.

Meanwhile, the Union of British Columbia Indian Chiefs went further than rhetoric to assert their land rights and political autonomy. In the late spring of 1975, they declared that BC First Nations would no longer accept government funds or programs.  In this way they would have more control over the governance of their communities.

What happened? What happened is that six months later, the Chiefs had to relent. Encumbered by economic disadvantages which we will explore in this text, they were not able to be economically and financially independent. And thus, they could not be politically independent.

Although this experiment in self-government failed to achieve its immediate goals, it spurred First Nation leaders on to consider how their communities might become economically self-sufficient. Since then BC Chiefs have led the way in pursuing land rights via the Supreme Court, and in developing amendments to the Indian Act which facilitate economic development. 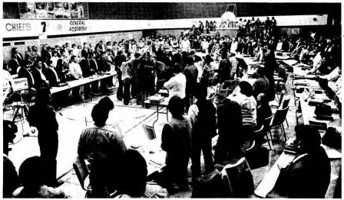 Economic growth and improved economic stability for Indigenous communities will undergird their political independence and creative development. Non-Indigenous Canadians too will benefit both culturally and financially.  It has been estimated that closing the education, employment, and other gaps between Indigenous and non-Indigenous Canadians would improve GDP by 27.7 billion dollars per year, a 1.5% increase.[1]

Chapters 1 and 2 introduce the Indigenous Peoples of Canada  – First Nations, Métis and Inuit – and their current demographic and income statistics.  Chapters 3-12 describe their cultures, economies and geopolitics up until the late twentieth century. Chapters 13 and 14 discuss how discrimination against minorities can be modeled and measured.  Finally, Chapters 15+ describe present-day issues in the economic development of Indigenous communities.